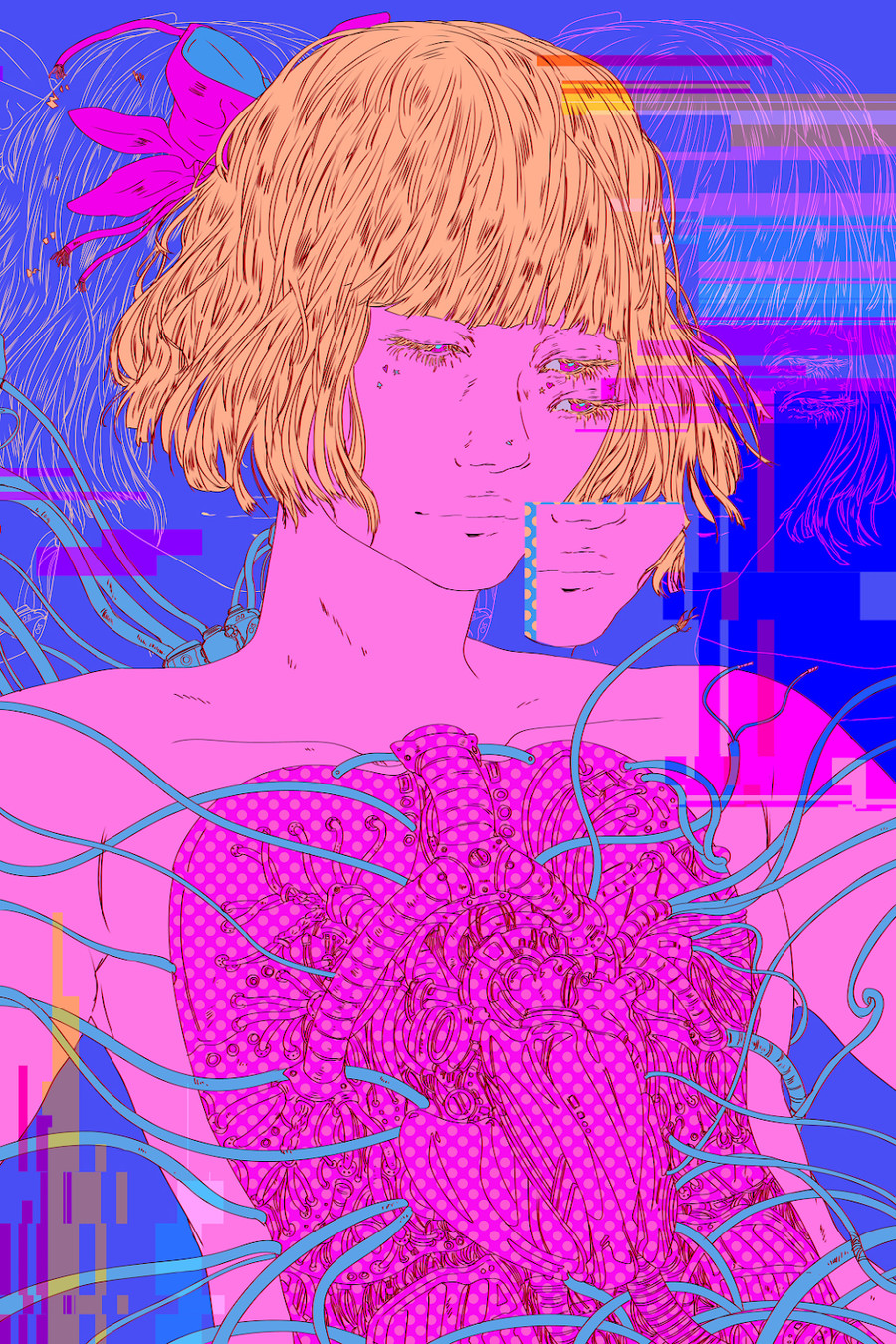 From bullying during online play to the frequency of sexual harassment and death threats exemplified during Gamergate, there is no shortage of problems in the gaming community. These issues aren’t just about consumers and fans—they’re reflected within the industry, which constantly devalues its employees by way of long hours and sudden mass layoffs that happen even when the industry is performing well.

Despite booming profits, layoffs in the gaming industry are becoming more frequent, with less and less regard for their effects on employees. In 2013, video-game developer and publisher THQ went bankrupt, leaving hundreds of employees—who had been kept in the dark about the company’s financial problems—jobless. That same year, months after acquiring Lucas-film, Disney canceled all LucasArts projects and laid off 150 people. And the developer of popular franchise BioShock, Irrational Games, began laying off employees in large numbers in 2013, and in 2014 gave most of its 200-plus employees less than two hours’ notice before publicly announcing they were laying off all but 15 staff members.

When gaming website Kotaku collected reader stories on industry layoffs in 2015, they heard from people who were fired at pizza parties; who moved to expensive areas like San Francisco after being promised stable positions and were then abruptly let go; and those who worked for several months without pay for companies that promised compensation once they made it through a financial downturn—and were then laid off. Many of these individuals were contract workers, meaning they weren’t able to qualify for unemployment benefits.

This trend of abrupt closures picked up in the latter half of 2018, when developer and publisher Telltale Games laid off 90 percent of its staff without severance, providing extended healthcare coverage for only nine days. Employees were reportedly given 30 minutes to exit the building, and within a few weeks, the remaining skeleton crew was also laid off. Former employee Vernie Roberts brought a class-action lawsuit. (Telltale is fighting the lawsuit.) Game developers aren’t the only ones not getting their dues; between October 2016 and September 2017, video-game voice actors went on strike for better pay, better working conditions, and more job security. As an industry, gaming maintains high levels of secrecy, which means voice actors often sign contracts without understanding what’s expected of them.

In another industry, this mistreatment of employees would be unfair, but hopefully atypical; in the gaming industry, they’re not only a regular occurrence, but exist within a culture that expects employees to work often unreasonable hours with no overtime compensation. Video-game journalist Jason Schreier describes this practice and others as hallmarks of “crunch culture,” which routinely expects employees to adjust to “a sudden spike in work hours, as many as 20 a day, that can last for days or weeks on end. During this time, [developers] sleep at work, limit bathroom breaks, and cut out anything that pulls their attention away from their screens, including family and even food.”

It’s not an exaggeration: Former XSEED Games localization manager and senior editor Jessica Chavez reportedly spent nine months in 2011 working 80-hour weeks—14 hours a day, six days a week—and dropped 10 percent of her body weight. Crunch culture is far from new. In a 2004 LiveJournal post, Erin Hoffman wrote about the realities of her husband’s job at game publisher Electronic Arts (EA). She described her husband going from a “pre-crunch” schedule of working eight-hour days, six days a week, to a crunch-time schedule of working 12-hour days, six days a week, ultimately ramping up to mandatory shifts from “9 a.m. to 10 p.m.—7 days a week—with the occasional Saturday evening off for good behavior (at 6:30 p.m.).” For these efforts, Hoffman’s husband received no overtime, no extra compensation, no vacation time, and no compensatory sick leave. The attitude at the company was “if they don’t like it, they can work someplace else.”

The post went viral, and EA was subsequently forced to settle at least two class action lawsuits, for a combined total of $30.5 million. And yet, nearly 15 years later, crunch culture is still alive and well in the industry. In February 2017, the International Game Developers Association reported that 76 percent of developers work in crunch conditions. Part of the reason these labor abuses are so common is that there’s no road map for how to be a gaming professional. Working a nine-to-five is abnormal in the industry, and companies repeatedly point to their employees’ passion for their work as justification for the long hours.

Developers themselves, on some level, seem to agree. Tanya X. Short, creative director at Kitfox Games, wrote a 2016 article for VICE’s gaming vertical, Waypoint, about the realities of crunch. After acknowledging the exploitation of workers, she adds, “But this story of victimization is not accurate for a large portion of the games industry, and pretending that it is genuinely hurtful, because we ignore the real reason that many people voluntarily choose to crunch.” From Short’s perspective, initial excitement for a project leads developers to put in 12-hour days, but soon a combination of factors such as “white-collar guilt,” martyr syndrome, and perfectionism keeps employees at their desks. “At some point, learned helplessness evolves into a superiority complex, stating that crunch is simply how good games are made,” she writes. (Interestingly, Short would later ask colleagues to sign an online pledge against crunch culture.)

Despite booming profits, layoffs in the gaming industry are becoming more frequent, with less and less regard for their effects on employees.

For all the sleepless nights, crunch doesn’t always produce better games; for instance, the bugs in 2010’s Fallout: New Vegas, the result of crunch, famously cost developer Obsidian Entertainment a $1 million bonus from publisher Bethesda. The consequences shouldn’t be surprising. When developers are asked to rewrite and reanimate large chunks of material in short periods of time, the results are often less  than satisfactory to fans and critics alike. In order for these systems to shift, fans must get involved. If we won’t boycott or call attention to the companies that mistreat their employees, why should the industry worry about layoffs? Maintaining this exploitation means a constant stream of talented people are looking for new work.

There is some hope that recent exposés of working conditions will elicit empathy: in response to the crunch conditions on display during the October 2018 release of Rockstar Games’ Red Dead Redemption 2, Warframe fans took to Reddit to show their support for developers, reminding them to practice self-care—even if it meant delayed releases. The original post, up voted more than 5,000 times, stated, “Crunch is bad for wellbeing. Stress can lead to many health concerns including heart disease, depression, and premature death.”

Still, this is one of the first times fans have openly stated their concern for overworked developers. And despite this small contingent of fans, it’s likely that companies will continue to mistreat these same employees; players will continue to largely disregard the industry’s treatment of its employees; and developers will continue to subject themselves to mental and physical harm in order to do something they love. A serious dismantling of this system would force companies to reconcile their disregard for fair labor conditions with their multi-billion-dollar industry, which, as usual under capitalism, seems unlikely to happen anytime soon. 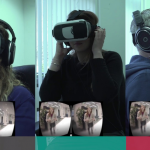