“Get Out” and the Ineffectiveness of Post-Racial White Feminism 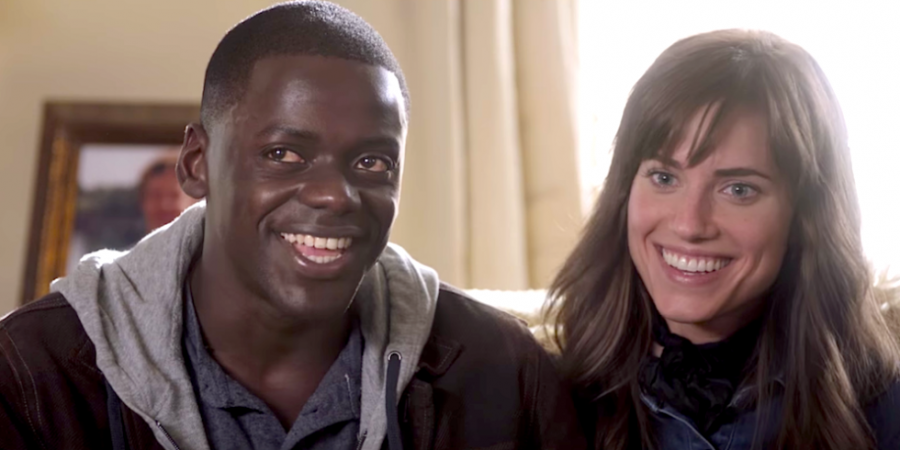 Get Out, the number-one movie at U.S. box offices this weekend, is a new horror film that portrays a young Black man’s journey into the segregated, “progressive” community of white suburban affluence. Chris (Daniel Kaluuya) is taking a road trip to meet the parents of his white girlfriend, Rose (Allison Williams), and in a classic Guess Who’s Coming to Dinner setup, Rose seems ignorant to any possible tension between her family and new boyfriend. Her father would have voted for Obama into a third term, she insists, because “the love is so real.” Chris and Rose’s relationship dynamic is as much a critique of white feminism as it is of “post-racial” America: As Chris endures unsettling experiences in Rose’s community of origin, Rose dismisses his fears as unfounded projection and paranoia.

This is white feminism in action.

In their essay “White Women, You Need to Talk About Racism” for Bitch, writer Margaret Jacobsen observes and describes the behavior of white feminists, women who “become fragile…complain, and blame, and refuse to recognize that there needs to be a change to what we call feminism.” Jacobsen goes on to define “peak white feminism” as “doing what it does best, looking out for the white female while stepping over and on top of women of color…. White feminism, white women who believe themselves to be just and ‘well-meaning,’ are also contributing to white supremacy.”

Allison Williams is best known for her work on the HBO series Girls, which stars four young white women living and loving in a Brooklyn depicted as a setting of white material comforts. Williams’s casting in Get Out seems like a deliberate choice by director Jordan Peele to reflect her character Marnie on Girls—anyone in the audience who is familiar with the insufferably self-involved Marnie will likely read Rose to be as equally insulated from serious introspection and direct action on race in America. In other words, she was the perfect choice to depict white feminism in all of its obtuse horror.

Naturally, we learn more about Rose and her family history as the story progresses. But for the sake of avoiding spoilers, let’s discuss what we know of Rose’s coded white feminism from the first half of Get Out:

• While driving to Rose’s parents’ house, Rose hits a deer and calls the police to report the accident. Once Chris walks back from inspecting the deer’s body, the cop demands to see identification. Chris nods and reaches for his wallet, but Rose pushes back at the cop. “That’s bullshit,” she says—with no fear of a white police officer.

It’s an uncomfortable and tense moment, one in which all consequences of the situation will fall on Chris and may even end with his unlawful detainment. But why should Rose comply? After all, she’s a nice, middle-class white lady. As Ijeoma Oluo pointed out after the Women’s March in January, white women were so oblivious to the possibility of police violence that they posed for pictures with cops in the middle of a political protest. And like those police-friendly white feminists, Rose already knows—with a certainty borne from a lifetime of race and class privilege—that it’s highly unlikely her encounter with the cop will end with handcuffs or an arrest record. And sure enough, the officer walks away at the slightest show of Rose’s resistance. He might mutter for her to be more careful next time, but Rose already knew she was never going to be in any real trouble.

• Over dinner, Rose’s brother Jeremy (Caleb Landry Jones) tries to intimidate Chris with comments about his “genetic makeup.” Rose’s mother Missy (Catherine Keener) is out of earshot during the scene; when she returns to the dining room with a carrot cake, she asks, “What did I miss?”

Rather than answer honestly, Rose says, “A whole bunch of nothing.” Speaking up against racism is not an option for her at the family dinner table.

• When Jeremy crosses the room and puts Chris in a headlock—a wrestling move that distinctly frames Chris in a noose-like position—Rose still says nothing. It’s her parents who tell Jeremy to sit down. But they don’t ask him to leave.

And neither does Rose. The racist white dude at dinner doesn’t have to go anywhere, even when he threatens invited company with violence.

• The coup de grace for white feminist hand-wringing is the scene immediately following dinner, as Rose apologizes to Chris. Of course, this happens only in the privacy of her childhood bedroom. She complains about her father’s awkward cooptation of African American Vernacular English (AAVE), her brother’s appalling comments, her mother’s rudeness to their Black housekeeper. Yes, she tells him, she was aware of all of this as it happened. But she said nothing. She did nothing.

“I am just like them,” she says. Perhaps for the first time, Rose can articulate the impact of her family’s racism and her own complicity in its aftermath. But then she falls into her boyfriend’s arms in a clear bid for his reassurance, seeking absolution from the same person who has just been harmed by her family’s racism. It’s a moment that centers her anguish rather than space for Chris to process his experiences. Rose casts herself as the fragile victim in need of consolation: a classic white feminist maneuver.

Rose’s behavior typifies the harmful effects of white feminism on people of color. There’s the profound lack of awareness in regards to the dynamics between people of color and police. There’s letting toxic comments and threats of violence slide, and then expecting a victim of harm to immediately forgive and forget any wrongdoing. In every instance of Chris telling his girlfriend that things aren’t so normal in her family’s house, Rose refuses to take any direct action: She deflects responsibility (“I’ll talk to my dad about it”) and then demeans his perceptions as paranoia (“My father is a neurosurgeon. I trust what he’s saying”), all adding to the unnerving sense of dread that continuously builds within the film. Online and in real life, white feminists might claim that everything is okay and that people of color are exaggerating or perhaps imagining their own terror. Get Out insists they’re not. 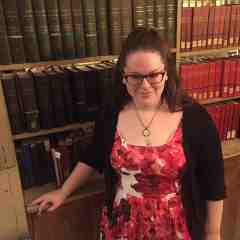