Bitch in a BoxCreepy Holidays 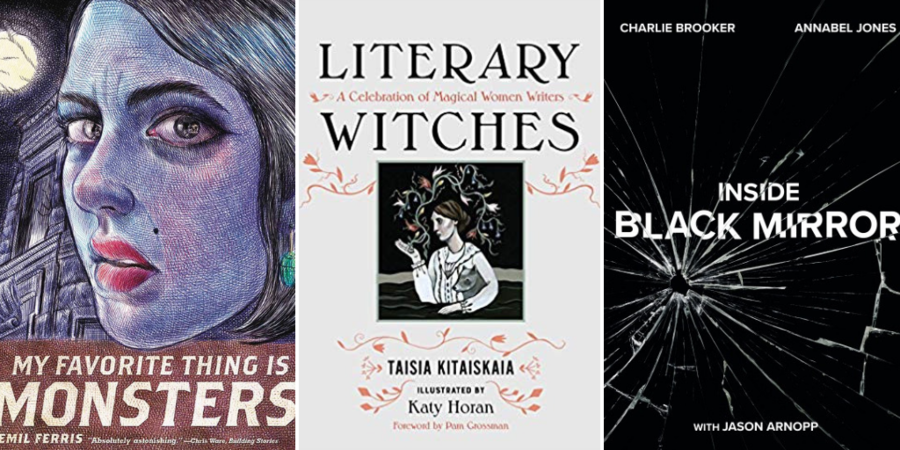 I’m kind of an Ebenezer Scrooge. Or maybe I’m more of a Wednesday Addams. Being jolly just isn’t my favorite. I’ll take cynical, moody, or even sassy any day. I don’t hate the winter holidays, but I like Halloween a lot better. These picks for creepy friends young and old (not your friends who are creepy, your friends who like creepy things) will satisfy everyone on your list who is more “strange and unusual” than “holly and jolly.” 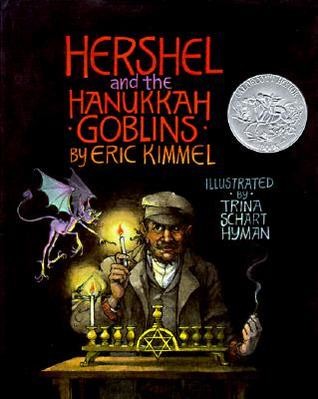 It’s the first night of Hanukkah, but a gang of goblins have taken over a synagogue and are refusing to let the village celebrate! Hershel vows to help and takes on the Hanukkah goblins, each one scarier than the last. I read this book constantly as a child, and it taught me that I didn’t have to stop liking (or talking about) creepy stuff just because it’s holiday time. Really, this whole list is inspired by this book. 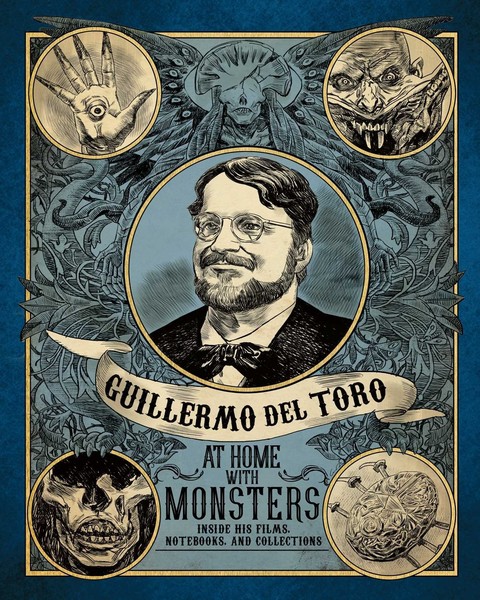 In 2016, director Guillermo del Toro turned his personal art and memorabilia collection into an exhibition titled “At Home with Monsters.” This book gathers interviews, journal entries, art and pop-culture ephemera, and imagery from the exhibit to take you into del Toro’s strange, beautiful, and sometimes scary artistic vision. Seeing this exhibit was one of the highlights of my year, and I flip through this book whenever I want to be reminded that passion for weirdness can lead to creativity beyond your wildest dreams. 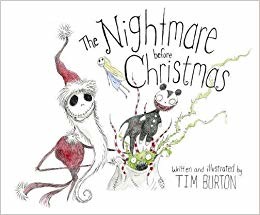 Halloween Town is filled with monsters, ghosts, ghouls, and everything frightful, but after years of organizing Halloween celebrations, Pumpkin King Jack Skellington discovers a tender desire to instead celebrate…Christmas? The Nightmare Before Christmas is a play on Clement Clarke Moore’s classic 1823 poem “The Night Before Christmas,” but expect creepy and crawly instead of sugar, spice, and everything nice. Add reading this book aloud to your holiday traditions! 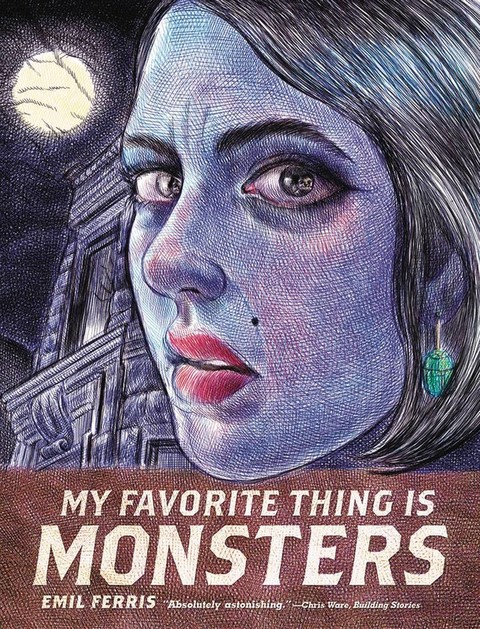 Set in 1960s Chicago, the fictional graphic diary of 10-year-old Karen Reyes is filled with monsters—the real and imagined kind. After the murder of Karen’s upstairs neighbor, a holocaust survivor, Karen becomes obsessed with trying to solve the mystery. Karen is also obsessed with monsters and B-movie horror, so as her investigations take her on a journey to discover the ways in which the past and the present converge, she learns more than she ever thought she could about monsters. 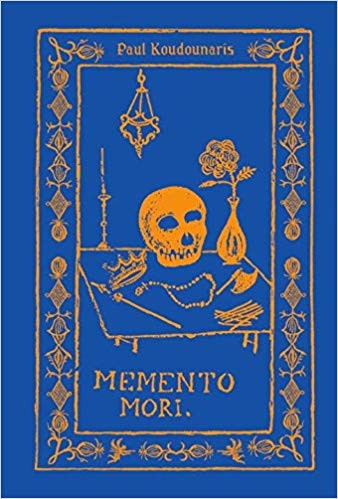 This book is stunning. In Western society, death is typically taboo, but Memento Mori shows us that not every culture fears death or the dead. Photographer Paul Koudounaris traveled to more than 30 countries, documenting death rituals and celebrations at more than 250 sites. From Europe’s great ossuaries to naturally preserved Buddhist monks in Cambodia, Koudounaris’s photographs show how cultures all over the world have historically honored their dead. It’s the creepiest but most gorgeous coffee-table book. 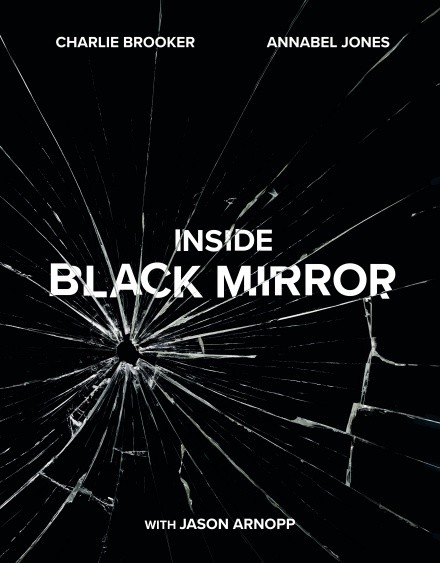 What could be more holly or jolly than Black Mirror, the British cult TV show about terrifying dystopian realities? The first official book on the series offers behind-the-scenes imagery and ephemera, actor and director interviews, and an inside look at the inspiration and process behind each episode. After you soak it all in, a Black Mirror marathon will definitely be in order. 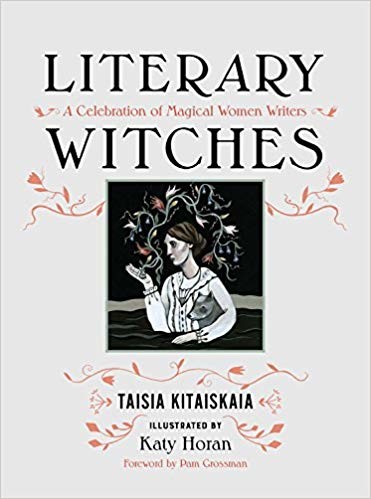 You knew there had to be something witchy on this list. Literary Witches combines beautiful illustrations and poetic vignettes of history’s witchiest women writers to illuminate their legacies. Virginia Woolf, Mira Bai, Toni Morrison, Emily Dickinson, Octavia E. Butler, and Sandra Cisneros are a part of this excellent coven. Literary Witches offers fresh insight on beloved writers and reignites a magical fire in the literary canon. This book is an invitation to find the witchiness within all your favorite writers.

Read this Next: Break the Spell 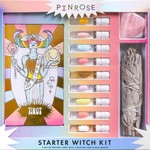 by Vanessa Angélica Villarreal
While many critiques of the Pinrose Witch Kit are valid and well-argued, most fail to address the bigger issue: Witchcraft and New Age spirituality have long been a site of cultural theft.

Dahlia Balcazar is a contributing editor at Bitch Media. She’s passionate about horror films, ’90s music, girl gangs, and Shirley Jackson. She is the artist formerly known as Dahlia Grossman-Heinze. You can follow her on Instagram and Twitter.

Writing Between Resistance and Celebration