Atheists and agnostics celebrate holidays in all sorts of ways. Some people love the rituals of the holidays—the tree, the candle-lighting, the midnight mass—even if they don’t connect with the religious ideas behind the celebrations. Some people skip the holidays altogether, heading out to the woods in pursuit of hot springs or hunkering down inside with some quality Netflix. Personally, as an atheist, I like to pick-and-choose the best parts of Christmas to incorporate into my life while leaving all that son-of-God stuff behind.  Gift-giving? Into it. Advent calendars? Hell yes! Nativity scenes? Not so much.

Here are some gifts for the atheist in your life. 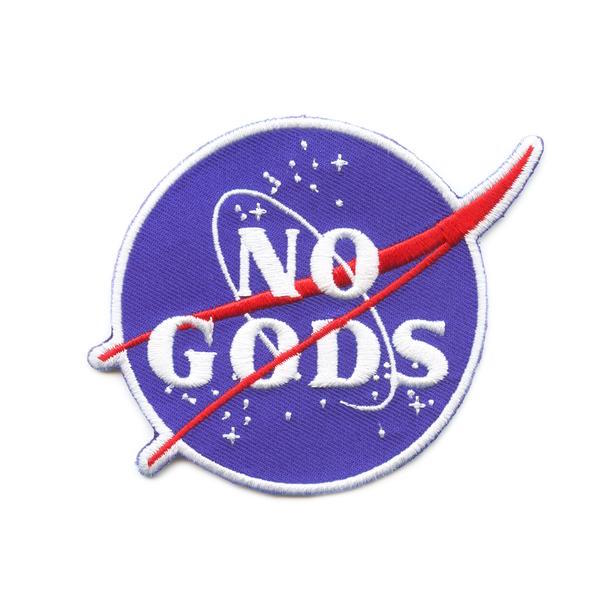 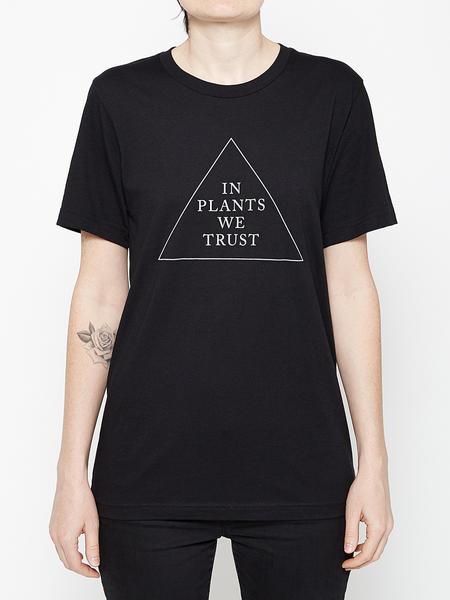 2. In Plants We Trust

I bought this shirt from LA based company BeetxBeet over the summer and it’s quickly become my favorite piece of clothing. I refer to it as my “atheist vegan shirt.” But, no, really, what if this was the slogan printed on all our money? 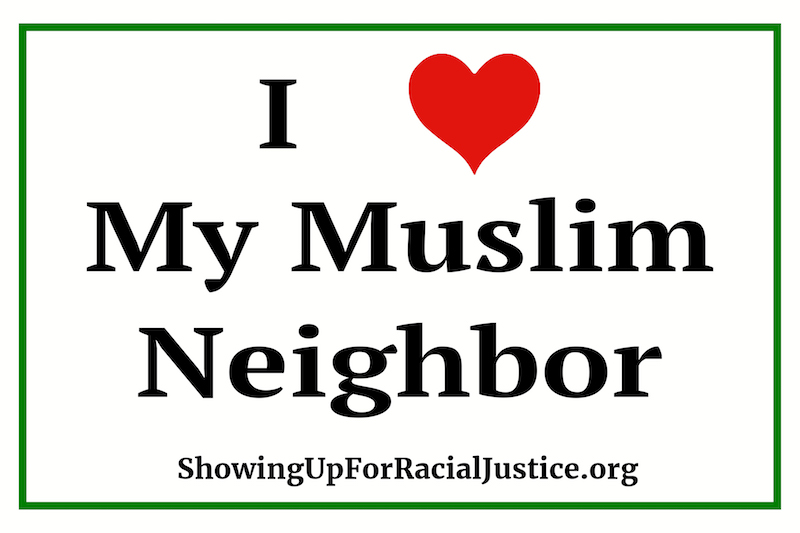 The people who are the most prominent voices of atheism and agnosticism in the United States, like Richard Dawkins and Bill Maher, also have a track record of being Islamophobic.  People who are not religious should recognize the ridiculousness of discriminating against people because of their religion. That includes advocating against law enforcement profiling of Muslims, spying on Muslims, and efforts to ban immigration of Muslims to the United States. These signs support the Arab American Association of New York, which works to counter Islamophobia. In my mind, it’s crucial for atheist and agnostic folks to pitch in to support people targeted by religious discrimination. 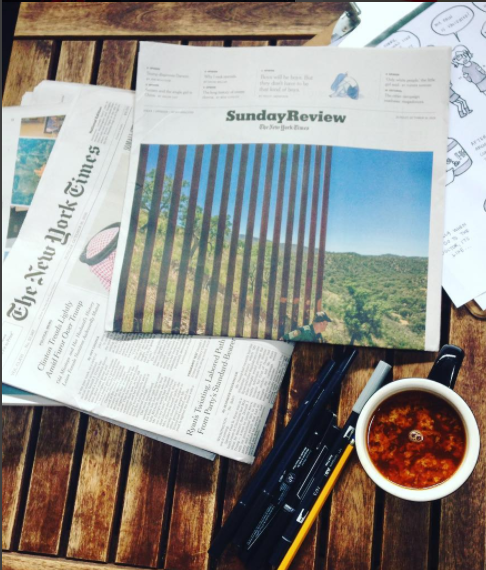 You know what I do on Sunday mornings? Get together with friends and read the paper. One downside of not having a religious group to tap into is that it can be hard to find and form community. It’s been key for me to build non-religious rituals and regularly scheduled events into my life to bring friends together. Hence, the weekly gathering of Sunday morning newspaper club. 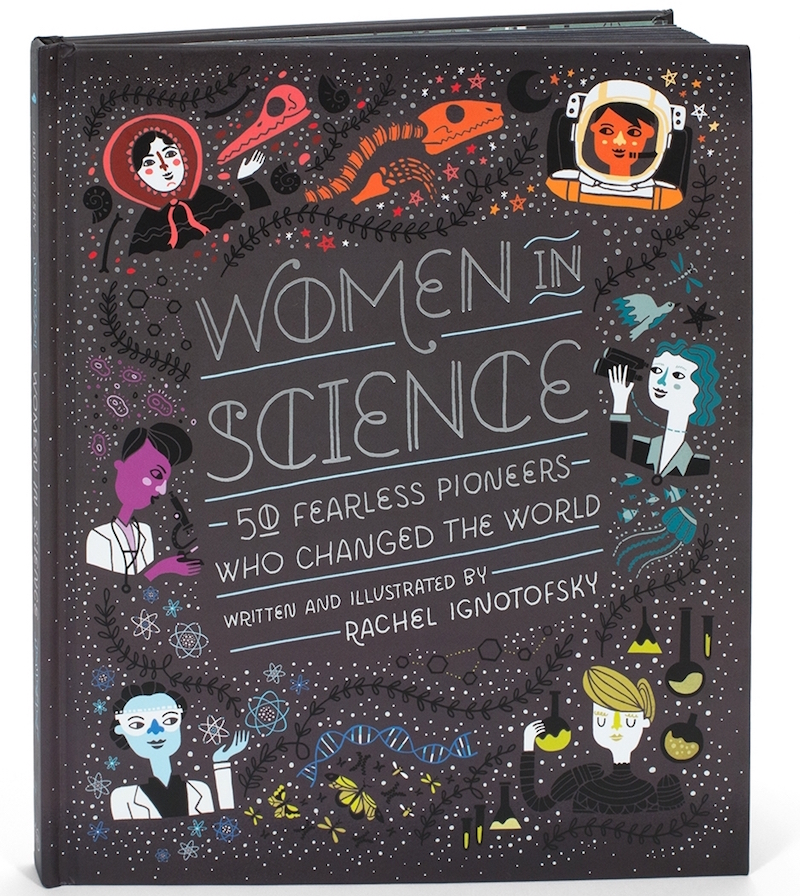 Atheists get a bad rap for being cynical and selfish, but a Pew study found that atheists are actually more likely to “often feel a sense of wonder” at the universe. This gorgeous illustrated book by Rachel Ignotofsky is about women who investigated that wonder, trying to unravel why the universe works in seemingly mysterious ways. From ancient mathematicians to modern chemists, Ignotofsky pays homage to women who have changed the world through their persistent question-asking. 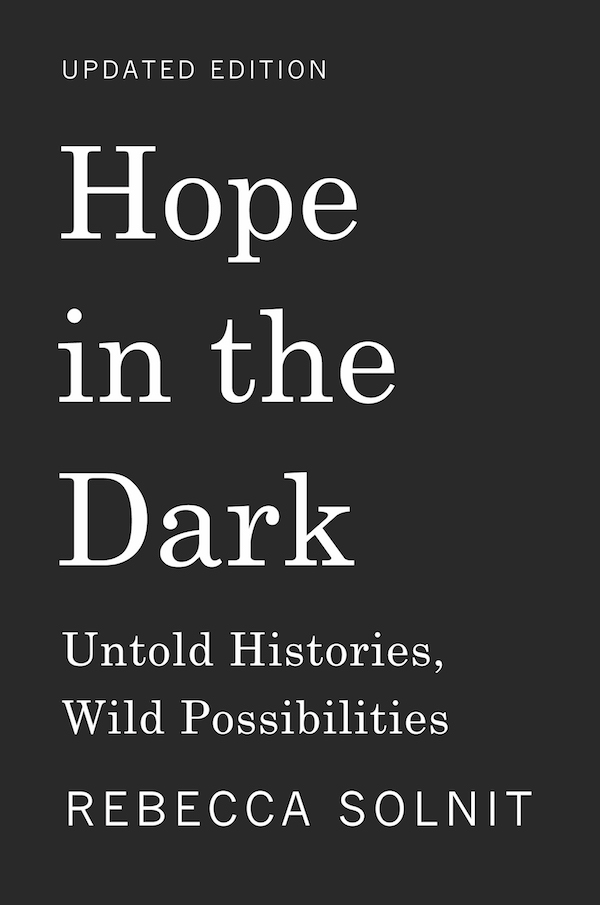 It’s easy to descend into nihilism when you know everyone you love is going to die someday, amiright? Rebecca Solnit’s book, first published in 2004 and reprinted in 2016, is a guiding light through despair. She details examples of activism large and small that’s actually made a positive difference in this random, cruel world, and shows how you can never predict how your generous actions will impact the future. 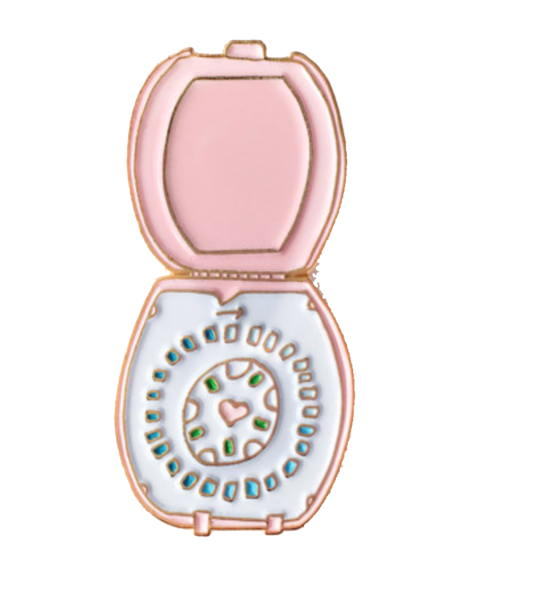 At the very least, religion shouldn’t be guiding our healthcare policy, right? But right-wingers call on religious beliefs to push for policies that make birth control expensive and hard to access for some Americans. Show your pride for birth control with this cute pin—and pair this purchase with a donation to the national network of abortion funds, which helps people cover the cost of getting an abortion.

I don’t know why this card says “Peace on Earth and goodwill to all creatures” on the inside because, uh, the T-Rex would probably rather it read, “I will rip your head off and devour you whole in 2017.” Still, it’s hard to find holiday cards that embrace peace and secularism—plus it’s printed by a science museum! 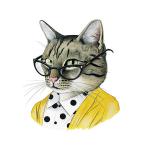 by Grace Manger
Here are a few gift ideas for the bona fide cat lady in your life. Many of them are puns.