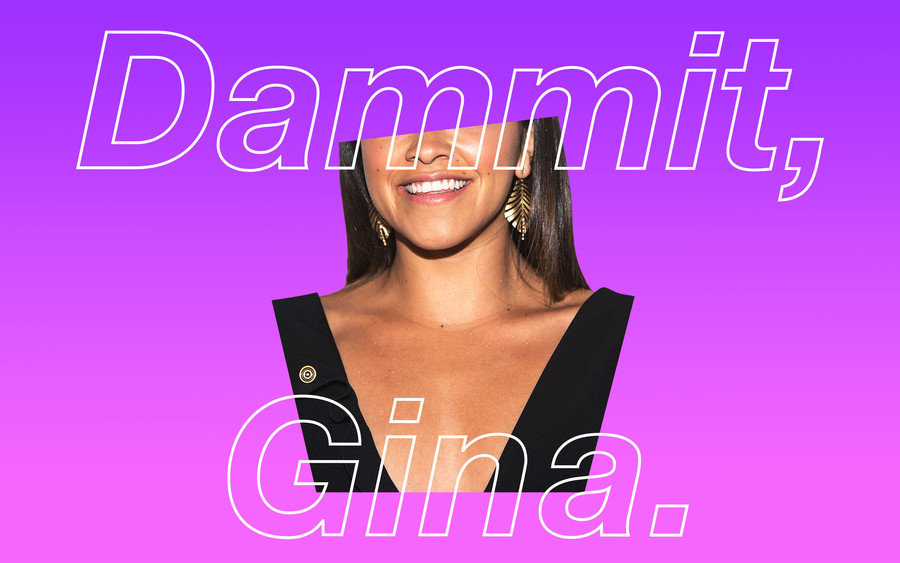 At this point, it feels as if we’re stuck in a rotating loop of celebrities behaving badly on social media: A famous person says something shitty online⁠—or IRL and social-media accounts pick it up⁠—and we all screenshot and screen record until our heart’s content. Then, said celebrity (or that celebrity’s publicist) decides to use their iPhones Notes app to type out three paragraphs of nonsense, and call it an apology. Their flippant brushing off of heavy, nuanced issue then leads to more backlash. Actor and producer Gina Rodriguez, who’s best known for her role as the titular protagonist on the CW’s Jane the Virgin, is under fire for using the n-word on Instagram and then flippantly “apologizing.”

Many people of color have been rooting for Rodriguez: She’s broken a lot of ground for Latinas in Hollywood since she unexpectedly won a Golden Globe Award for Best Actress in a Television Series, Musical or Comedy, in 2015. In 2017, the American Civil Liberties Union honored her with its Social Bill of Rights Award; in 2018, the Eva Longoria Foundation Award honored her for her activism; and in 2019, she was nominated for a Teen Choice Award for Best Comedy TV Actress. Though the final season of Jane the Virgin has finished airing, Rodriguez’s recent roles in rom-com Someone Great and animated series Carmen Sandiego have only expanded her fanbase, especially as she’s brought attention to the lack of onscreen Latinx representation, actively participated in Hollywood’s Time’s Up organization, and started a movement to increase visibility of Latinx actors.

Still, Rodriguez has attracted her fair share of critics because of her apparent anti-Blackness, and the criticism reached a fever pitch this week when Rodriguez posted a racist Instagram story. In the video, she sings the n-word without pausing or flinching while rapping along to The Fugees’ 1996 hit “Ready or Not.” The backlash was immediate; Twitter users posted their screen-recordings of her video⁠ alongside their reactions. Then, as is often the case, the memes and jokes flew. Nevermind that Rodriguez broadcast her use of a slur to more than 4.4 million people or that she issued an inauthentic apology via Notes app.

Earlier this year, the New York Times documented the way that the Notes app has become “the medium of choice for celebrity mea culpas.” Celebrities, from Ariana Grande to Drake, apologize via iPhone. In fact, the Notes app is so associated with celebrity apologies that I know when I scroll past that familiar font and off-white background that they’ve said or done something offensive. Most of us use the app to write grocery lists or sad poems about our exes⁠—not to apologize to millions of our followers for being racist online. I don’t imagine that these apologies are as thoughtless and hasty as their presentation suggests; after all, wealthy people typically have well-paid public-relations teams. However, using the app does makes the apology seem more superficial than it would be if they’d made a more thoughtful attempt to find a format that hasn’t been used so often. It feels like a failing, another way celebrities can make mistakes, issue half-baked apologies, and then mostly return to large social-media followings and booming careers.

In her apology post, Rodriguez writes that she “grew up loving the Fugees and Lauryn Hill,” saying she “thoughtlessly sang along to the lyrics of a favorite song” and “even worse, I posted it.” She says that nothing feels worse than the “personal remorse” she feels, that watching her own video has left her “shaken,” that it’s been a “humiliating moment.” Along with many others who saw the post, I took issue with the fact that the apology is overwhelmingly about her: how she felt, how ashamed she is, how she wishes she could take it back to avoid her own pain. What’s missing is the pain she’s caused.

Rodriguez’s apology post currently has nearly 260,000 likes but no comments because she (or her press team) turned them off. “I feel so responsible to the community of color,” Rodriguez wrote, “but I have let this community down.” But what does community mean to celebrities who shut down any attempt at dialogue? Does it really benefit anyone for Rodriguez to post a screenshot—along with a second Instagram story that says more about her love of the Fugees than her understanding of an actual apology—and then shut off the ability for her fans and supporters to respond?

It’s not entirely shocking that Rodriguez let the n-word slip. This isn’t the first time she’s been accused of anti-Blackness, after all. But I wish that Rodriguez, and other celebrities, would recognize that turning off the camera is often their best bet.. And, when they need to apologize, their fans deserve more than a half-hearted screenshot from their Notes app. 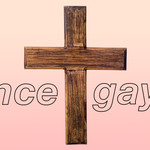 by Rachel Charlene Lewis
With help from Instagram, they’re able to expand their reach to those vulnerable to their violent teachings.