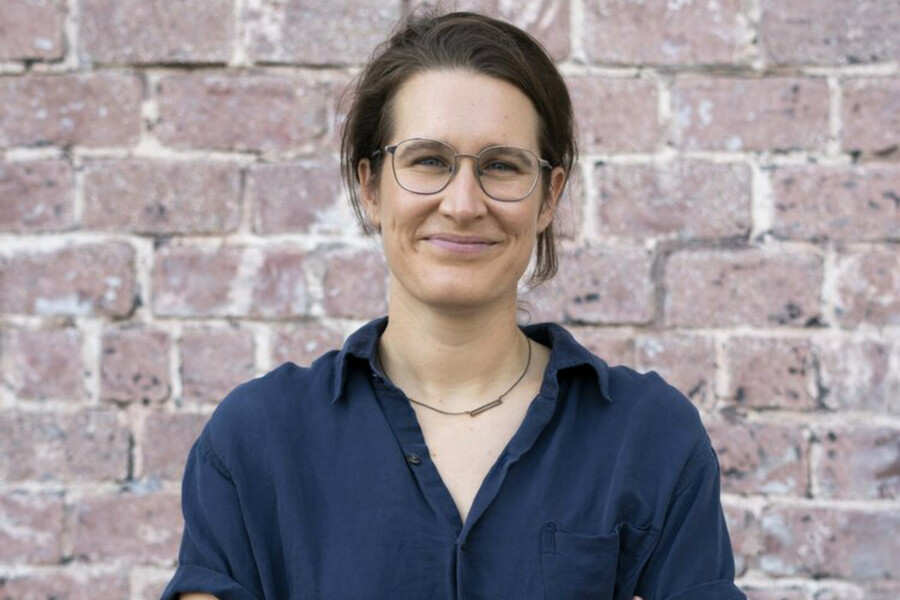 Glee is a show of contradictions. It is at once Kidz Bop and a sexy GQ centerfold (Kidz Bop for horny teens, a happy medium indeed). It’s simultaneously both sarcastic and sincere; both self-aware and painstakingly naive; both peppered with pithy one-liners making fun of deaf kids and drenched in sappy monologues imploring teens to be themselves. It’s a show that demands mammoth suspensions of disbelief from its viewers. The great expanse of Glee is a slog to endure. And then, one of these show choir cornballs will say something that feels so true to your 16-year-old self, you’ll feel an overpowering urge to journal. Glee is both sort of good and, well, mostly bad.

And yet, I watched seasons two through four in real time, every week. I’m not better than Glee. And, as annoying as it feels to admit, Glee changed the representation game for queer kids on TV, which, in turn, changed the real-life game for queer kids off TV. Whether you love or hate or fully ignored the cultural phenomenon of Glee, there’s no denying it was a very gay television show. I mean, it was a series about show choir kids learning to be themselves—how could it not be? From its pilot, McKinley High School’s glee club is mocked, in an oh-so-aughts way, for being, like, so fucking gay: the football guys call it “homo explosion,” cheerleader Quinn Fabray (Dianna Agron) calls Rachel Berry (Lea Michele) “RuPaul,” and the former club supervisor, Sandy Ryerson (Stephen Tobolowsky), drapes pastel sweaters over his shoulders and swears he has a long-distance girlfriend in Cleveland.

Given the comparative wealth of LGBTQ stories told on TV and film now, it’s easy to take for granted how much attention Glee paid its gay kids. We watch a gay character, Kurt Hummel (Chris Colfer), come out to a loving and supportive working-class dad. We watch as he and Blaine Anderson (Darren Criss) get crushes and fall in love and have their first kiss and lose their virginity to each other—the stuff we’ve seen straight kids do for decades on The Wonder Years and Dawson’s Creek and Friday Night Lights. We watch girls go from casually hooking up to sorting out their muddled feelings to being girlfriends.

But Glee’s sheer gayness isn’t what changed the game; its lucrativeness did. Glee was a smash hit from the get go: The pilot roped in 9.62 million viewers, and episodes averaged about the same through the whole first season. All narrative television is fantasy, to a degree. Some of that fantasy involves dragons and direwolves and incest; others are gritty depictions of working-class British teens constantly on MDMA. Glee, certainly, is a fantasy. A world where the gay kids are on top and everyone has Broadway-caliber timbres and a backing track is obvious fantasy, by design. Fantasies are critical, yes, and mass-marketed stories have the power to move the needle forward on social issues, to change the conversation, to shape culture. They give us hope and perspective and friends we might not otherwise get the chance to know. But the moments when those fantasies collide with our disappointing realities are reliably painful.

Thus is the defining characteristic of gay millennials: We straddle the pre-Glee and post-Glee worlds. We went to high school when faggot wasn’t even considered an F-word, when being a lesbian meant boys just didn’t want you, when being nonbinary wasn’t even a remote option. We grew up without queer characters in our cartoons or Nickelodeon or Disney or TGIF sitcoms. We were raised in homophobia, came of age as the world changed around us, and are raising children in an age where it’s never been easier to be same-sex parents. We’re both lucky and jealous. As the state of gay evolved culturally and politically, we were old enough to see it and process it and not take it for granted—old enough to know what the world was like without it. Despite the success of Drag Race, the existence of lesbian Christmas rom-coms, and openly transgender Oscar nominees, we haven’t moved on from the trauma of growing up in a culture that hates us. We don’t move on from trauma, really. We can’t really leave it in the past. It becomes a part of us, and we move forward with it. 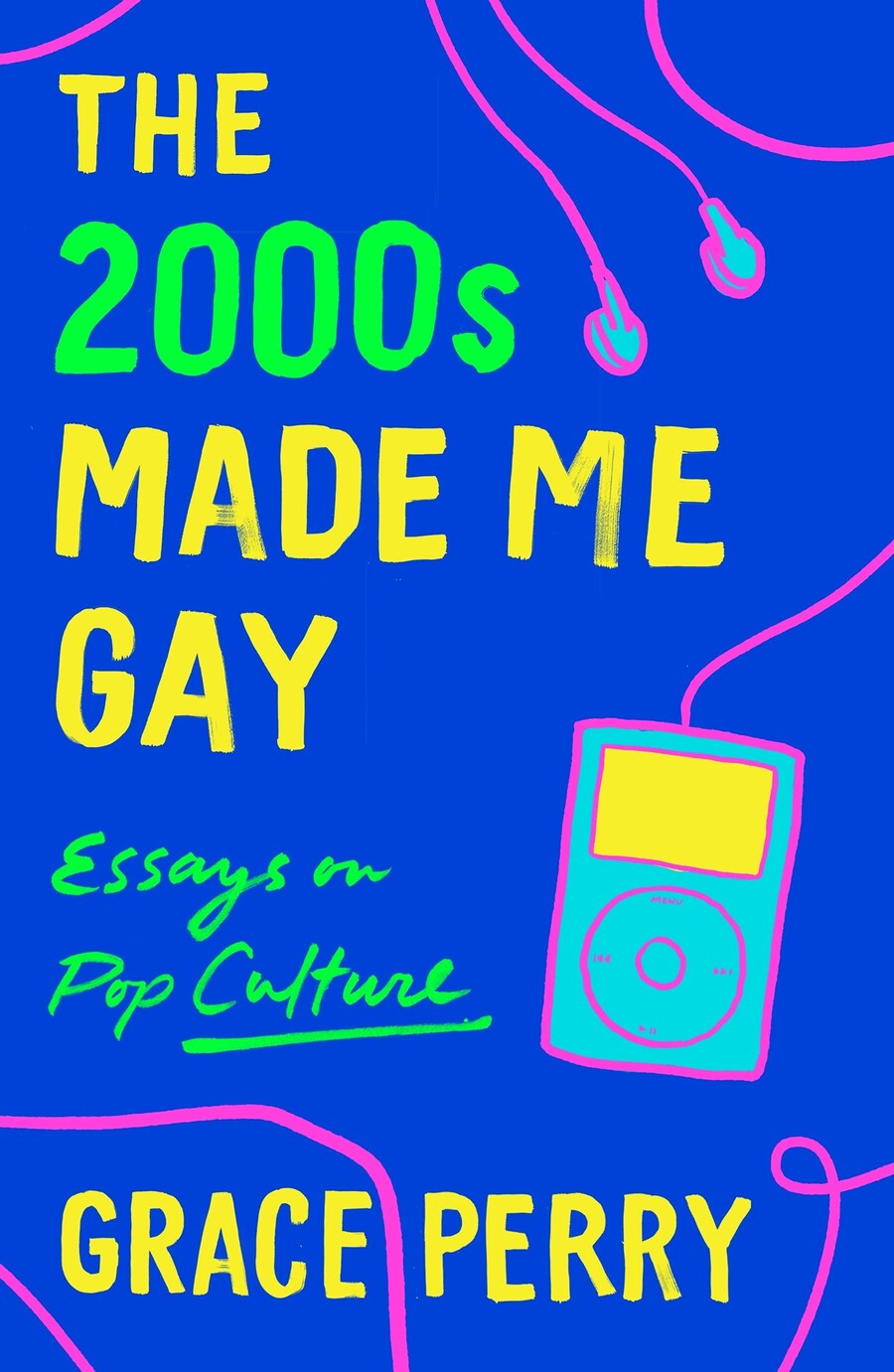 For LGBTQ millennials, our pride is couched in painful memories of a culture repulsed and frightened by queerness. That makes us skittish. It makes us loud. It makes us fear that all this progress, all this tolerance, all of Billy Porter’s red carpet looks can vanish as quickly as it all appeared. It makes us frustrated by those who won’t evolve on other social issues—healthcare, income inequality, climate change—as quickly as we witnessed them flip their attitudes on gayness. It makes us optimistic or greedy, depending on who you ask. We’re hungry, impatient, and wanting. It makes gay millennials deeply fucking annoying to a lot of people. We have a particular superiority over the bullies and bigots of our youths. We won, after all, we’re on the right side of history. Though that voice lingers, lurking, a parasite in our minds, piping up on rare occasions to ask: What if those assholes were right, though?

I don’t think this position means queer millennials are stronger than future generations or inherently more progressive than older ones. Despite my Catholic upbringing, I don’t believe pain holds any essential moral value. But our dual existence gives us a unique vantage point. That’s the thing about being a queer millennial: It’s not about things getting better in any linear fashion but holding a painful past and an optimistic future together, one in each hand, at the same time.

From The 2000s Made Me Gay by Grace Perry. Copyright 2021 by the author and reprinted by permission of St. Martin’s Publishing Group.

Read this Next: Family Stones 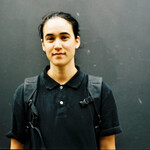 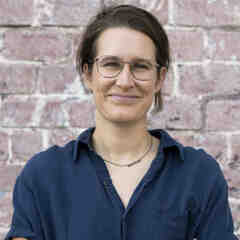 Grace Perry’s work has been published in a variety of outlets, including The New Yorker, New York magazine’s The Cut, BuzzFeed, Outside, and Eater. She is also a longtime, regular contributor to The Onion and the feminist satire site Reductress. Most of her work, comedy and journalism alike, interrogates the intersection of queerness, pop culture, and the internet. She lives in Los Angeles.