The Golden Globes Were a Hot Mess | Bitch Media 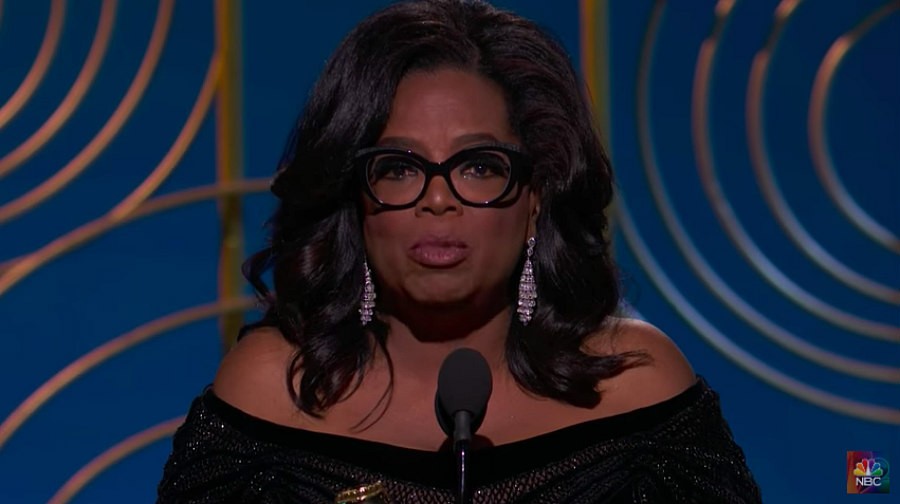 Oprah Winfrey is a guiding light. At the 75th-annual Golden Globes, the media mogul and acclaimed actress became the first Black woman to earn the Cecil B. DeMille award. In her soul-stirring speech, Winfrey both spoke truth to power—toward “a culture broken by brutally powerful men”—and also honored Recy Taylor, a rape survivor who never received justice. In her nine-minute speech, Winfrey also made it clear that our voices are our most-powerful weapons.

“What I know for sure is that speaking your truth is the most powerful tool we all have,” Winfrey said. “And I’m especially proud and inspired by all the women who have felt strong enough and empowered enough to speak up and share their personal stories.”

In the age of #metoo, Hollywood is aiming to step up to the plate. Activists in various categories walked the red carpet with actresses while actors rocked “time’s up” pins to commemorate the (temporary) ousting of Harvey Weinstein from the movie business. Yet, the Golden Globes, itself, was still a hot ass mess. The ceremony proved, once again, that celebrating whiteness is the status quo, and nothing has really changed.

1. No women were nominated for the best director category

There’s no doubt that Guillermo del Toro deserved the best director award for The Shape of Water. Throughout his storied career, the Mexican filmmaker has stayed true to his vision, and Hollywood has surprisingly embraced him. Yet, as Natalie Portman pointed out, the best director category completely excluded women. Mudbound’s director, Dee Rees, definitely deserved a nomination—even Barbra Streisand, the first and only woman to win the best director Golden Globe—agreed. Over the past 75 years, only seven women have been nominated for Best Director, and Streisand won in 1984 for Yentl. If the Hollywood Foreign Press Association is serious about equity and justice, ensuring that female directors are equally represented is important.

2. Get Out was snubbed

For some odd reason, the Hollywood Foreign Press Association considered Get Out, a horror movie about white supremacy, a comedy. Although the movie grossed over $100 million and explicitly critiqued white supremacy, the HFPA’s voters only nominated Get Out for in the Best Movie, Comedy or Musical, category, where it lost to Lady Bird. While Lady Bird deserved recognition, so too did Get Out. A movie that so explicitly critiqued white supremacy shouldn’t have been an afterthought. As writer, activist, and filmmaker Imran Siddiquee wrote for Bitch in December, awarding Three Billboards Outside Ebbing, Missouri, a movie with troubling racial politics, while overlooking Get Out is emblematic of one of Hollywood’s biggest problems: They only care about racism when the movie’s created by white filmmakers. Let’s never even get started on Girl’s Trip not even being nominated.

3. The Golden Globes are still awarding “firsts” to people of color, 75 years later. 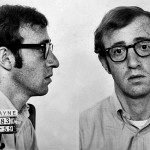 by Dahlia Balcazar
Allen's films have paraded his perversities in front of an international audience for decades.