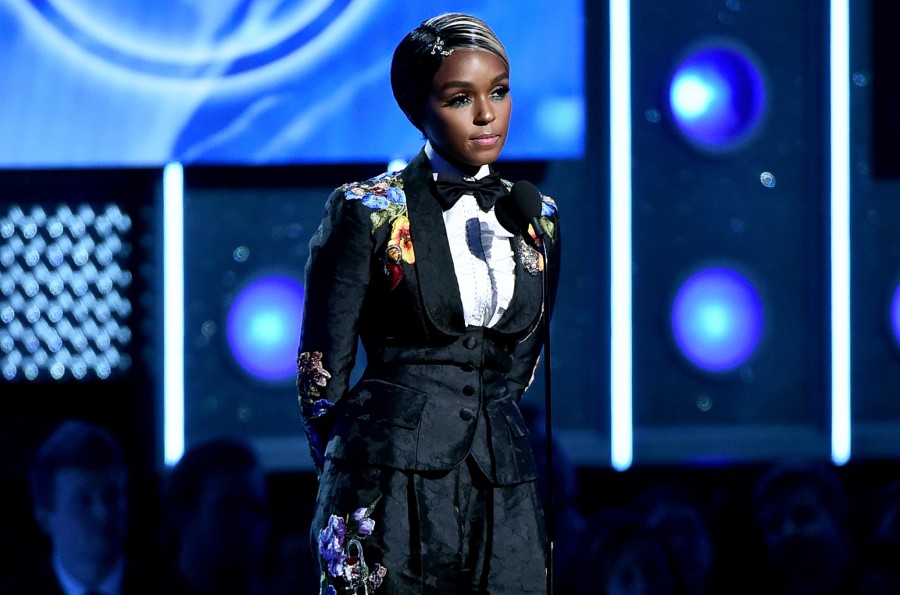 The 60th annual Grammys took place last Sunday night, and while the awards themselves didn’t reflect the politically charged moment (ahem), there were still some hilarious, heavy, and deeply moving moments (and some that were all three). Relive these five important highlights from music’s biggest night.

1. Camila Cabello Stands Up for Dreamers

Breakout star Camila Cabello delivered a powerful and painfully relevant tribute to DREAMers. “Today, in this room full of music’s dreamers, we remember that this country was built by dreamers, for dreamers, chasing the American dream,” she said with images of the statue of liberty behind her. “I’m here on this stage tonight because, just like the DREAMers, my parents brought me to this country with nothing in their pockets but hope. They showed me what it means to work twice as hard and never give up. And honestly no part of my journey is any different from theirs.” At a time when we’re living under such a racist and xenophobic administration, speaking out about immigration is as vital as ever.

2. Guests Dish Up Some Fire and Fury

In a massive diss to 45, celebrities including John Legend, Cher, Snoop Dogg, Cardi B, DJ Khaled, and surprise guest Hillary Clinton, read snippets from Fire And Fury, Micheal Wolff’s account of Trump’s chaotic White House antics. Cardi B summed it up pretty well when she stopped reading to remark, “I can’t believe this…I can’t believe that he really, this is how he lives his life?” Neither can we, Cardi. Neither can we. Over a year into this administration, it’s an important reminder: This isn’t normal.

Blue Ivy is everything! #GRAMMYs pic.twitter.com/JSxtyGORhU

No one is immune from parental embarrassment—not even when those parents are none other than Queen Bey and Jay-Z. While the first couple of the music industry were clapping for Camila Cabello, Blue very gracefully gestured for them to please calm down. Apparently, 6-year-old Blue thought their clapping was just a little too much.

Janelle Monae is letting everyone know. While introducing Kesha, Monae gave a powerful speech about equality in the music industry. “We come in peace,” she said. “But we mean business. And to those who would dare try to silence us, we offer two words: ‘Time’s up.’ We say ‘Time’s up’ for pay inequality; time’s up for discrimination; time’s up for harassment of any kind. And time’s up for the abuse of power—because, you see, it’s not just going on in Hollywood; it’s not just going on in Washington. It’s right here in our industry, as well. Just as we have the power to shape culture, we also have the power to undo the culture that does not serve us well. So let’s work together, women, and men, as a united music industry—committed to creating more safe work environments, equal pay, and access for all women.”

5. Kesha Has Her #MeToo Moment

Kesha had a powerful #MeToo moment during her performance of “Praying,” her beautiful and deeply emotional song about surviving sexual assault. With Cindi Lauper, Julia Michaels, Andra Day, Bebe Rexha, and Camila Cabello singing backup, the performance was a testament to strength, resilience, and the power of women coming together, bringing #MeToo front and center Sunday night. 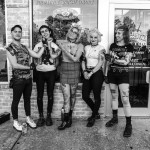