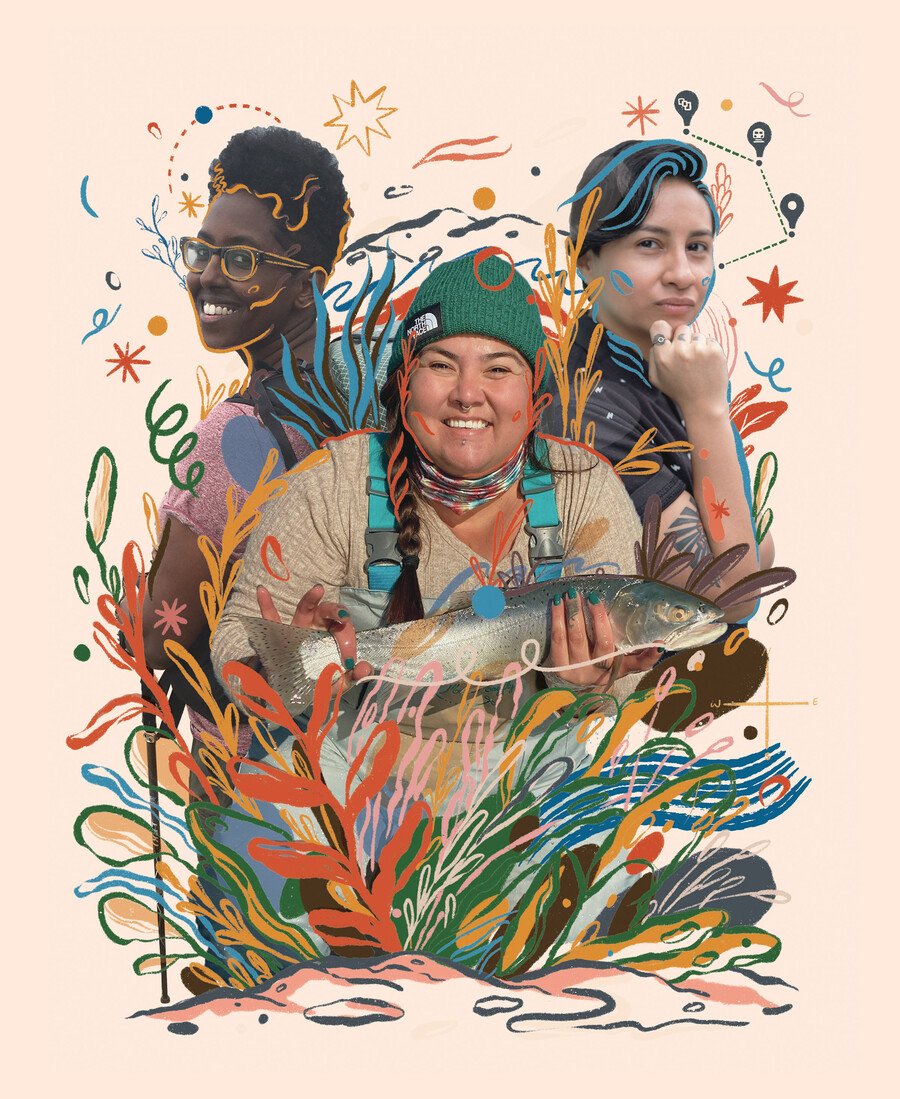 It’s easy to assume that most of us have regular access to some form of nature, even if we don’t utilize that access. There are city parks and public beaches, hiking trails and sledding hills, rocks to climb and fields in which to lie under the stars. But the reality is that outdoor recreation is inaccessible to large portions of the U.S. population—particularly low-income communities and communities of color. This is true for a variety of reasons: Urban and industrial development has led to fewer forests and wetlands; air and water pollution are concentrated in low-income areas; and local and national parks can be unwelcoming to visitors of color and inaccessible to those without cars or those with disabilities. And what the Center for American Progress calls “the nature gap” erases the histories of Indigenous Americans and makes places that everyone should be able to enjoy out of reach for too many.

The writings, teachings, and activism of Jolie Varela, Rahawa Haile, and Bani Amor collectively consider the ideal of the great outdoors and illustrate the importance of equitable access. We recently listened in as these thoughtful educators discussed what nature can tell us about our history—and our future.

Jolie Varela: I wanted to start off by introducing myself in my language. I’m Nüümü and I am Yokuts. I come from the place of flowing water. I’m Jolie Varela. My mother is Toni Spoonhunter, and my grandmother is Anita Spoonhunter.

Rahawa Haile: Thank you for that introduction. I’ve long been in awe of your work as an educator and activist.

Was there a formative experience that made you think about the outdoors as a realm that was not welcoming to or for you?

JV: I never thought of myself as outdoorsy until I started hiking the trails. I think about being on the rez with my cousins, riding our bikes down to the canal, and floating the canal in our inner tubes. But I didn’t see it as [being outdoorsy] until high school. The way my peers who were non-Indigenous participated in the outdoors was just so different from my experience growing up on the reservation. I started to cherish that experience a lot more as I got older. When I started my whole journey with creating Indigenous Women Hike, I really looked into the true history.

RH: I grew up in Miami Beach. I didn’t know what outdoorsy meant because everybody seemed outdoorsy. We were at the beach or kayaking or cycling. The Everglades were right there. I was born in the mid-’80s, so the first few years of my life, before Hurricane Andrew came through in 1992, were spent in those wetlands. I didn’t really think of the outdoors as a place that wasn’t meant for me. I had to be taught that. But Miami in the ’80s and early ’90s was this magical confluence of all different kinds of people, colors, and backgrounds active outside. I guess this is to say that I never thought of the outdoors as an exclusive place when I was growing up, which feels like a luxury.

Bani Amor: Sometimes I want to challenge the “travel is a luxury” thing. When a lot of people are from a place [and] they’re able to stay and connect with that land and the community of people around it, that’s not seen as a legitimate connection to place and [nature]. People are maligned when they don’t travel. That whole Mark Twain quote about travel being fatal to prejudice and bigotry, that one can’t open their minds when they’re languishing in one’s little corner of the world is bullshit.

Are there ways to think about the outdoors that allow people to challenge themselves to climb higher and row farther without making those challenges about winning or conquering? 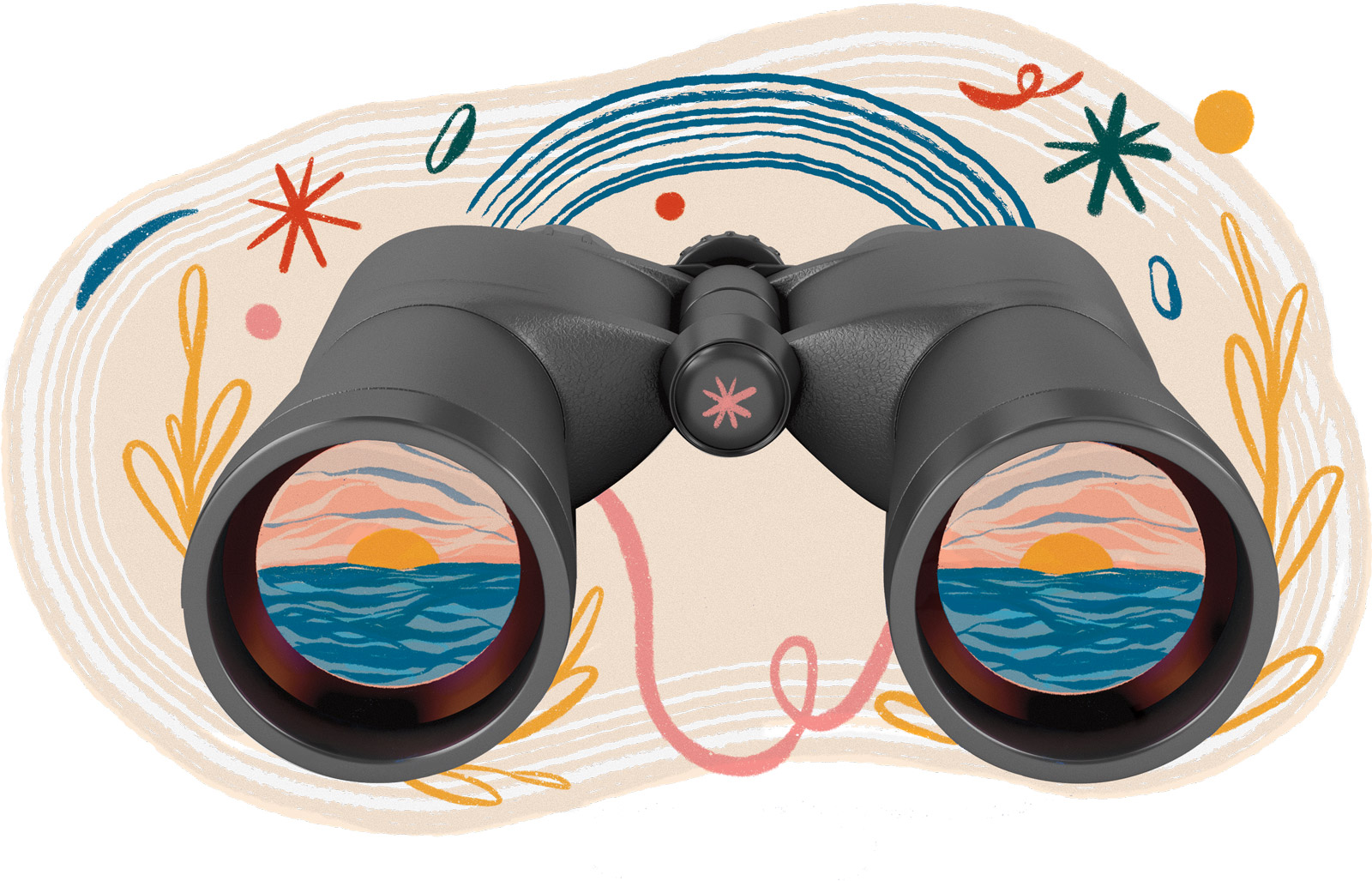 JV: I’m thinking of the conquer mentality I’ve seen when it comes to people being like, “I’m going to do the Nüümü Poyo in five days.” When we’re out on the land as Nüümü Huhuupi, as Native women, we’re following the footsteps of our ancestors. We’re there to take it in and to be in prayer, but it doesn’t always have to be that way. I could go on a day hike just because I want to go out on the land and get some exercise. The conquer mentality I see so much here, specifically in the climbing and trail running communities, feels really extractive. When we go out on the land, we’re getting that good medicine, we’re feeling good about ourselves, and it’s on us to give something back to the land. That conquer mentality is devoid of that relationship.

RH: The word “conquer” doesn’t appear anywhere in my book. I really hate that kind of relationship to the outdoors. In America, [this mentality is] firmly tied to xenophobic people like Theodore Roosevelt being scared as shit that white men were being eclipsed. There were all these Chinese people out West, freedmen in the South, immigrants from non-Nordic countries. Roosevelt believed white men needed to go into nature and prove themselves. So much of the creation of “the outdoors” is tied to the rise of eugenics in this country and the rise of the border patrol. I understand that some people genuinely derive pleasure from trying to climb up a mountain as quickly as possible, but I hate that it’s framed as the default aim.

BA: In my workshops I show that beloved Mark Twain quote and then I show another quote from the same book [where] he’s talking about being invited by Napoleon III [to] the International Exposition. In his book The Innocents Abroad or The New Pilgrims’ Progress, Twain just goes off about the 32nd Sultan of the Ottoman Empire. He described Napoleon as “dignified” and a leader compared with these Brown people’s dusky, rapey, beastly ways. [These sentiments] still exist, especially in [corporate] outdoors media. I like to have people read travel writing by BIPOC to expand what travel writing is in their minds. We [need to] be more truthful about what a migration narrative is outside of the conquering mentality.

Rahawa, let’s talk about your Outside series. “Going It Alone” is about who Americans are taught to see as icons of the outdoors and why. Is it possible to expand the understanding of who belongs in the outdoors without confronting America’s history of exclusion, colonization, and genocide?

RH: I wish there were more people who cared about understanding how chattel slavery and Native genocide shaped everything about America—including the outdoors. The lack of that understanding could immediately be addressed if people wanted to address it. I know people always want to ask, “How can we make the outdoors less racist?” That isn’t the right question; it’s more, “How can we challenge [and obliterate] the notion of public lands?” These are seized lands; these are colonized lands.

What’s something you’ve learned from your own experiences that you would highlight to anyone looking to find their place in the outdoors?

JV: The colonization that happened in Payahuunadü, my community, is recent history. That’s why I don’t see that many [members] of my Indigenous community on the trails. Historically, it wasn’t safe for us to be on these lands with California paying for the scalps of Native people. When I travel on our homelands, I know the history of removal, and I can still see a chipped arrowhead on the land. It makes me feel stronger and more rooted in who I am. All bodies belong on the land. I know it’s hard because it can feel dangerous, but I just try to remember that I’m rooted in this land. This land is part of who I am, so I would tell my people to be proud of where you come from and [to remember that] this land is part of what makes us who we are. We have cared for this land for thousands of years and will continue to do so. We belong on this land no matter what. 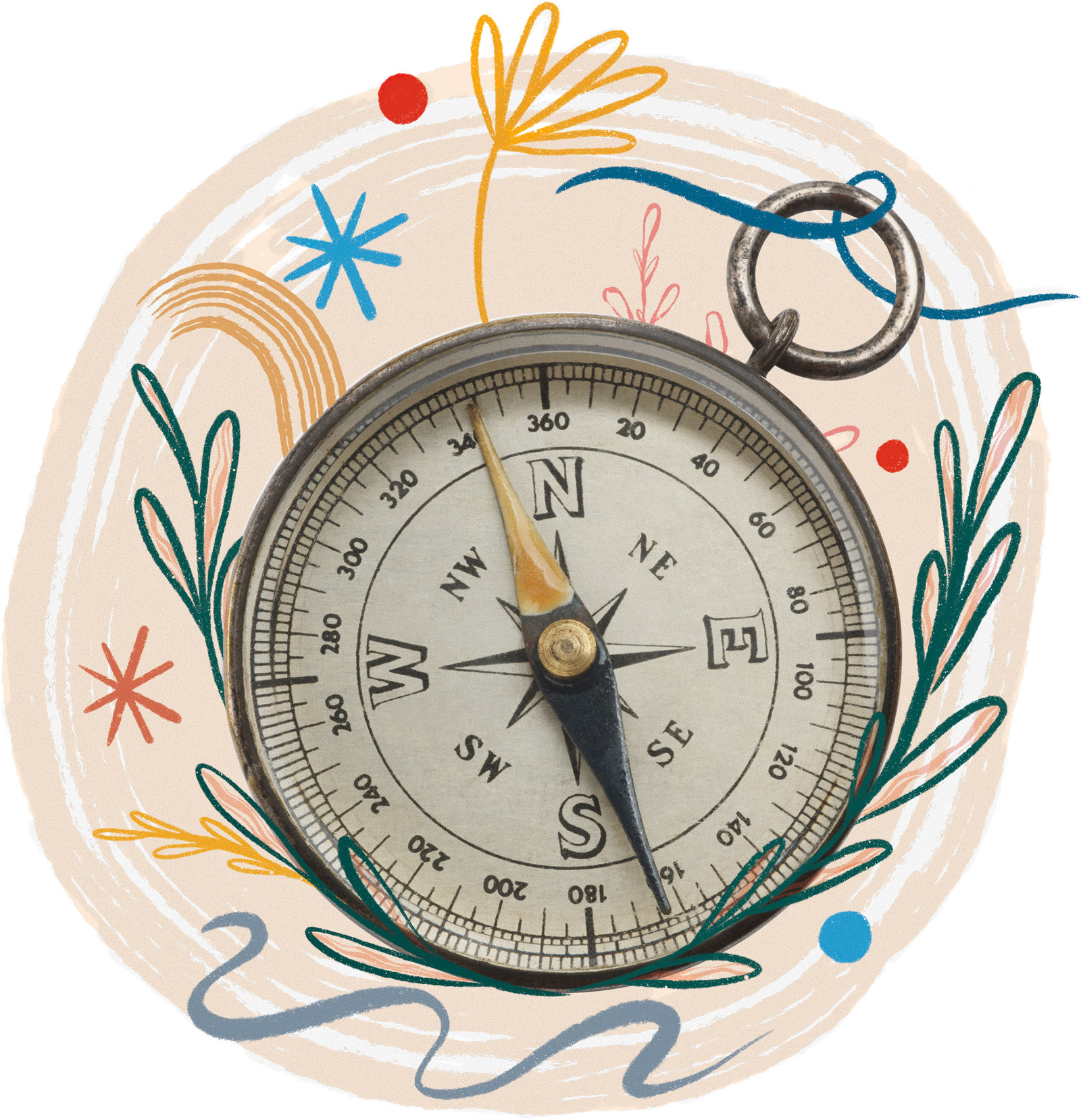 RH: I firmly believe that cultivating a personal relationship—respectful, not extractive—with the land and the outdoors is one of the most important things that someone can do because we do come from the land. We’re not separate from nature. We’re only divorced from nature because of colonization and capitalism. So the cultivation of that personal relationship with the outdoors is something I encourage in whatever shape it takes, even if it’s not summiting the highest peak. Whatever makes one feel that connection, even if it’s sitting on a park bench, matters and shouldn’t be written out or diminished just because it wouldn’t be featured on the cover of an outdoor magazine.

BA: I talk a lot about Detours: A Decolonial Guide to Hawai’i, which is an anthology by Native Hawaiians and settler migrants looking at a guide to decolonization in the area rather than a guide to traveling. [Traveling is] going to be extractive because we live under capitalism, anti-Blackness, and colonization. These things are always going to be in play, and we have to be okay being uncomfortable and being wrong.

JV: I’ve traveled a lot. After Standing Rock, I traveled to Thailand, and I thought about how I would want people to come to my homelands [respectfully]. When I travel to other people’s homelands, I bring gifts. I also [ask myself]: Do I need to travel anymore? Should I?

RH: Capitalist systems are set up to ensure travel is extractive; I have a hard time imagining ethical ways that one can visit [other places], especially since, as you pointed out, “listen to locals” is not [the same as] “listen to Natives.” If people are saying “don’t come here,” then don’t.

BA: What would happen if you just sat still? Post-pandemic travel is a nightmare because people can’t sit inside their own home and can’t stay inside of their own country, which is not your country. What would happen if you stayed put? If white settlers would’ve stayed put, we wouldn’t be asking any of these things. So travel less and stay put. Sitting still with ourselves and each other where we are is where all of the good generative stuff is going to come from.

JV: My Grandpa Robbie, who died when he was 92, couldn’t understand me wanting to travel. He told me, “Everything’s right here.” So when I was on the first hike on the Nüümü Poyo, I felt his presence really strongly up there. I remember being in our mountains and what he said to me—everything is right here—coming back to me. That’s something I held close during the pandemic: being home, helping our people, and supporting our communities during that hard time.

Read this Next: The Twisted Racial Politics of Going Outside 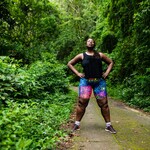 by s.e. smith
The belief that Certain People are ruining the outdoors has been a prevalent idea for a very long time, especially among white people.