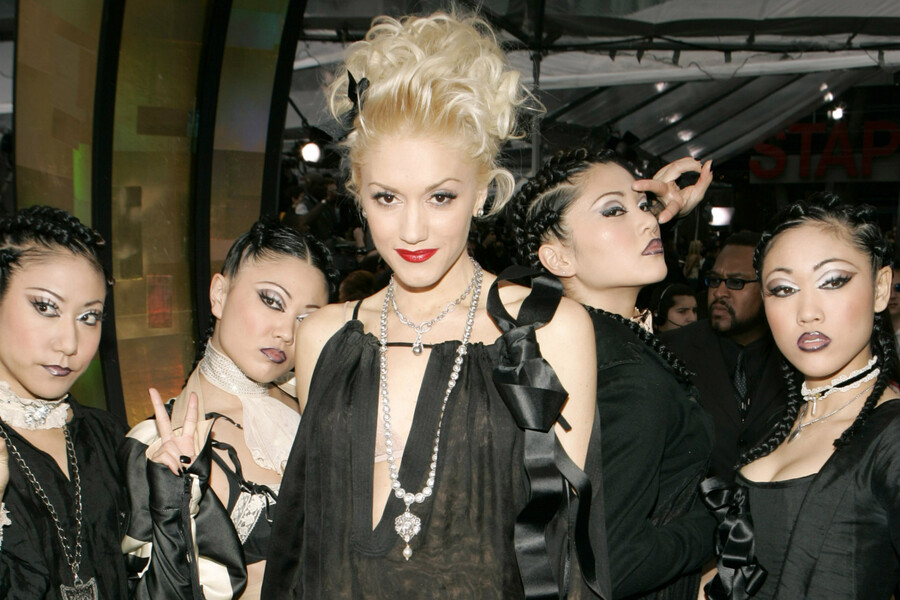 All you need is love, and music, angel baby! In the 2000s, as other celebrities also flaunted paper-thin eyebrows and triple-pierced belly buttons, Gwen Stefani faced a new challenge: She needed to redesign herself to entice paparazzi as she embarked on her solo career. Her solution? The Harajuku Girls, four Japanese and Japanese American women she hired as back-up dancers to appear not only in her music videos but in all of her public appearances. Overnight, Stefani became a tabula rasa made interesting by an exotic script, as she began sporting the women as a form of oriental outerwear and full-on entourage. Her picturesque Japanese companions presented their faces painted with bright hues and geometric shapes, and each time without fail, Stefani herself wore light-hued outfits in striking contrast to the dancers’ grayish uniforms. Donning discs of blush on their cheeks and lines of blue under their eyes, along with clusters of cherry blossoms and pearls woven into their tightly bound buns, the Harajuku Girls were true fantasies for American audiences—a monolithic marvel.

This strategy proved fruitful for Stefani: In 2005, one year after she’d hired the dancers, Rolling Stone labeled Stefani “the only true female rock star left on radio or MTV,” noting “an inimitable sense of style.” Though she arranged the dancers’ look to be unorthodox and garner attention, Stefani ultimately drew everyone’s eyes back to her, causing her popularity to skyrocket as she and her package of living accessories took up space on tabloid covers and red carpets. The dancers—hailing from Japan, the country of Harajuku, a prominent subculture of eccentric street style—proved to be a vessel for everything Stefani needed to display in order to appear “genuine” to the critics but also chase the ever-turning tides of her teen audience’s interest. “It was my fantasy,” Stefani told Billboard in 2019. “When the Harajuku Girls came out, it was like, you’re not even real, you’re a dream.” But while they had remarkable allure and versatility, the Harajuku Girls were perceived as a single object; being Stefani’s add-ons superseded their place as human beings. Though she allowed the media and her fans to fawn over her backup dancers—the group became the inspiration for Stefani’s perfume line—Stefani’s name recognition and “ultra” personality only further designated them as accessories rather than people.

Stefani made the Harajuku Girls and also undid them, a dilemmatic fight between promotion and oppression—promoppression—turning them into decorative, disposable ornaments. From movies and stand-up comedy routines to music videos, women of color are often portrayed stereotypically as angry, spicy, and manipulative, but there’s never an “angry yellow woman.” Instead, the yellow woman lives in the margins; she invokes attention, but never enough for it to become subjective—what does it mean for a group’s pain to be too precarious to be protected? After all, she’s praised for her looks but perpetually perceived as having an alien status. She is, as conveyed by Anne Cheng, PhD, professor of English at Princeton University, in her 2018 book Ornamentalism, “too aestheticized to suffer injury but so aestheticized that she invites injury.” Cheng contends that the objectification of Asian women is distinctly particular because her “appeal does not derive from her naked flesh but from her decorative (and projected ontological) sameness to…silk, damask, mahogany, and ceramics alongside which she sits.”

Western media’s perception of the attractiveness of Asian women isn’t rooted in raunchiness and skin but rather something carved into their delicateness, making them prime to be studied like artifacts. Take, for instance, Kourtney Kardashian’s posting on Instagram last month a promotional picture for SKIMS in which she’s wearing white jacquard and riding her expressionless friend Stephanie Suganami. On the matter itself, Suganami said on Instagram that Kardashian proposed that pose, to which Suganami reacted, “Really? But okay cuz I want you to live your best life.” Suganami is given the space to speak, to think twice, to regret pictures, without seeming revolutionary or brave—but what is that agency worth if Suganami designated it in the service of subordinating herself? For a family like the Kardashians, in which wearing bedazzled bikinis is the norm, transcending their status requires them to bedazzle themselves with nonthings, animate objects—such as an Asian American woman—that project the same muted, malleable appeal that comes from imported couches made from exotic materials. Celebrities crave being the first to discover and do; they perpetually scramble to make fashion out of things not made for fashion, hoping something sticks. Kardashian embodies that, profiting off the aesthetic properties of female bodies—not her body, though, but yellow ones.

In fastening the Harajuku Girls’ look to her reputation, Gwen Stefani churns couture out of people, commodifying Asian women as literal accessories—stylish additions and improvements to her image.

Stefani is no better. In fastening the Harajuku Girls’ look to her reputation, she churns couture out of people, commodifying Asian women as literal accessories—stylish additions and improvements to her image. The allure of the yellow woman doesn’t hail from her physical sexuality but emanates from the style her personhood has congealed into. The yellow woman doesn’t look exotic; she is the look itself. She is neither mere flesh nor mere object. Stefani holds the Harajuku Girls close to adorn herself; they clearly hold visual appeal, but they are only pretty enough to sparkle Stefani’s image, removable the moment they give the impression of tarnishing. Likewise, Kardashian invited Suganami to the promotional photo shoot but knew to position herself above Suganami, who, in this context, is just a prop. The Harajuku Girls and Suganami were prized only for face value, recognized for a merit detached from their humanity. Like an ornament, the yellow woman’s place is merely for show, sheerly insignificant.

Though Anna May Wong, considered Hollywood’s first Chinese American star, first graced the screen a century ago, and Asian drag queens dominate RuPaul’s Drag Race, pop culture’s tricky promoppression of the yellow woman persists unchanged, fueling gendered, racialized violence against Asian women. While the mass shooting at several Atlanta-area spas, which left eight people, including six Asian women, dead was shocking news to some, research released by reporting forum Stop AAPI Hate in March 2021 revealed that nearly 3,800 anti-Asian incidents were reported over the previous year, and 68 percent of the incidents targeted women. Asian women being interpreted as charming but superfluous to Western landscapes is the very sentiment that puts our lives at risk. The Atlanta shooter echoed this philosophy: For him, Asian women were temptations, a distraction that needed to be wiped away. Can the Asian woman/object be redeemed and promoted without being oppressed? Can her body—skin and bones—take up space? The possibility exists for Asian women to reclaim the exhibition of their bodies, but that would require Asian women to be human first, in the eyes of the public. An ornament, after all, can’t be angry.

Read this Next: 12 AAPI Organizations to Support Amid Increasing Anti-Asian Violence 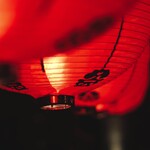 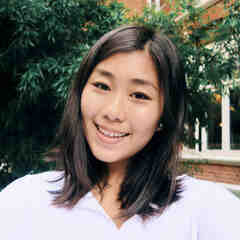 Sarah Wang is a third culture kid, nearly-vegan, and student at Columbia University most recently residing in the Pacific Northwest. She believes in the significance of the beginning to every story, and her life goal is to try every hot sauce existent on the face of this planet.