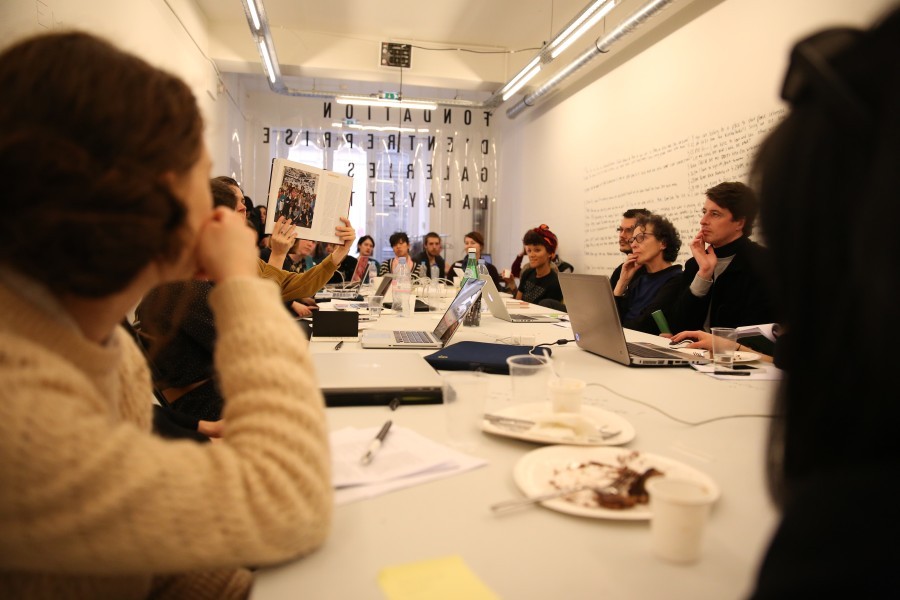 A scene from the Art + Feminism edit-a-thon in Paris last year. Photo via Creative Commons.

“Absences on Wikipedia ripple across the internet,” says curator Jacqueline Mabey. For the past two years, Mabey and a group of collaborators have organized hackathons that aim to erase the gender gap in the world’s largest encyclopedia.

Forget your notion of Wikipedia as nothing but a one-stop shop for lazy high school students throwing together a midterm paper. Wikipedia is an evolving canon of our culture. Getting an entry on Wikipedia is a sign of social significance. But, just like in brick-and-mortar cultural institutions, female artists are underrepresented on Wikipedia. As a 2011 New York Times story on Wikipedia's gender gap succinctly pointed out, “Is a category with five Mexican feminist writers impressive, or embarrassing when compared with the 45 articles on characters in The Simpsons?”

The Art + Feminism Edit-A-Thon started in 2014 with 600 participants at 31 meetups logging on to add or improve entries of female artists. In 2015, the number of edit-a-thon participants swelled to 1,500 people who added 400 new pages to the site and improved 500 existing entries. On March 5, Art + Feminism will stage its third annual event, this time from more than 125 international locations. All over the world, people are looking forward to spending an afternoon hunched over a keyboard to help erase the gender gap, from the an edit-a-thon hosted in the bustling capital of Tunisia to a “slumber party at my house” hosted in the Netherlands —“Just tell us what language you speak,” writes the host.

If you’re wondering how to personally get involved, there is—of course—a Wikipedia page for that.

“This is the marker of a cultural shift with regards to how Wikipedia articles are viewed in the art world and in research in general, making our work more pressing,” explains co-organizer Siân Evans.

But, surely, with more than 100,000 active Wikipedians (and millions of less frequent editors), there couldn’t have been that much missing when it came to women artists, right? But because art museums and critics have historically overlooked female and genderqueer artists—and because of the gender imbalance among Wikipedia’s editors—significant female and genderqueer artists are often nowhere to be seen in the evolving encyclopedia. Mary Miss, the architectural sculptor whose public works have been commissioned everywhere from India and China to New York’s Union Square subway station, might disagree. Despite having been in high-profile exhibitions since 1970, Wikipedia contained no information on her until Art + Feminism’s inaugural edit-a-thon in 2014. Then there’s Senga Nengudi, the avant-garde artist who came to prominence in the ’60s and was proclaimed by New Yorker critic Hilton Als in 2011 to be “of considerable power and historical significance”—not significant enough for Wikipedia, apparently, until that same 2014 edit-a-thon. 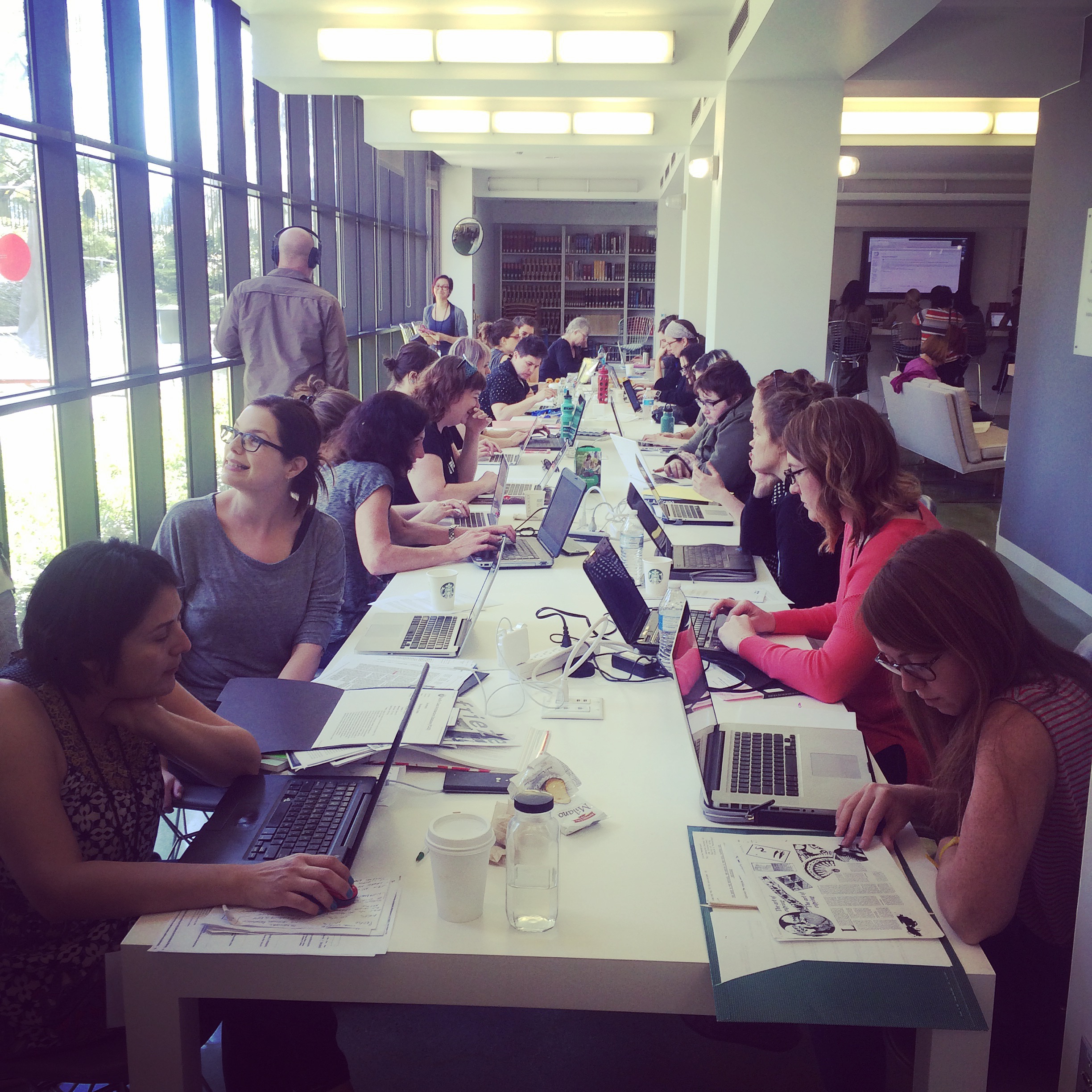 The continuing flood of Wikipedia contributions is just half of what makes Art + Feminism’s work impressive—as with any progressive movement, the means wielded are as significant as their ends. In just three years, Art + Feminism has managed to hit a rare trifecta of inclusivity (geographic diversity, technical trainings, food and childcare support, emphasis of intersectionality, active review process with community organizers) and organic growth through decentralization. Everything you need to host your own event is freely offered on their site and customer relationship management software has even been tapped to facilitate efficient coordination with more collaborators. Meanwhile, the organizers have worked to elicit meaningful support from the very institutions they are affecting change in: historically male-centric art institutions and the larger Wiki community. The Guggenheim held training sessions for soon-to-be editors this year, edit-a-thons are taking place at some of the biggest art museums in the world (including MoMA, who hosts the flagship event in New York City), and the whole project is grant-funded by Wikimedia.

That may be true, but while minimal confrontation may permit institutional support, it doesn’t generate that support on its own. There’s an immediacy to the results of these edit-a-thons that most movements, with the inherently slow-moving and abstract nature of social change, could only dream of. If last year’s Art + Feminism Edit-A-Thon is any indication, one afternoon of volunteer collaboration will bring attention to the lives and work of over 400 new artists. 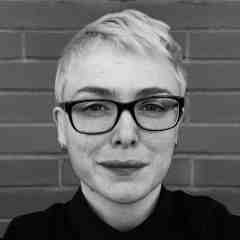