Half of Amazon's New Pilots Are Created By—And Starring—Women

Finally, some good news about women in Hollywood! Amazon just released the details of their six upcoming pilots and half of their proposed shows are written and directed by women.

In an ideal world, having equal gender representation among directors and show creators wouldn’t be something to shout about. But this isn’t an ideal world, this is LA. Thanks to systemic gender discrimination in Hollywood, women only get a shot at directing 18 percent of TV episodes every year. Amazon’s streaming service is clearly taking a different approach with its six upcoming pilots. 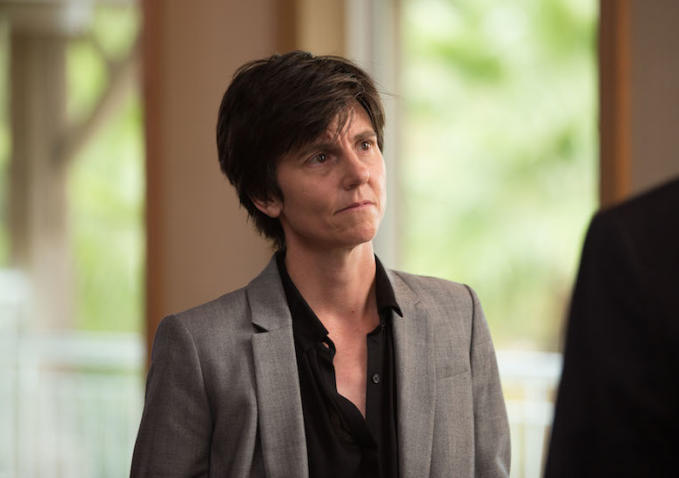 As IndieWire reports, the female-created series with arguably the highest profile is One Mississippi, a show starring Tig Notaro (above), who wrote the pilot and is executive producing along with Diablo Cody and Louis C.K. The show is loosely based on Tig’s life and will follow Tig as she returns to her Southern hometown with her girlfriend after the death of her mother. The first episode will be directed by none other Nicole Holofcener (of Enough Said and Walking and Talking—which you should see immediately, if you haven’t already). Dream team! Tig Notaro recently had a hit on Netflix with a documentary about how she’s dealing with breast cancer as a stand-up comedian, which I’ll bet helped convince Amazon to put her at the center of her own show. That and the fact that she is hilarious and sincere all of the time, of course. 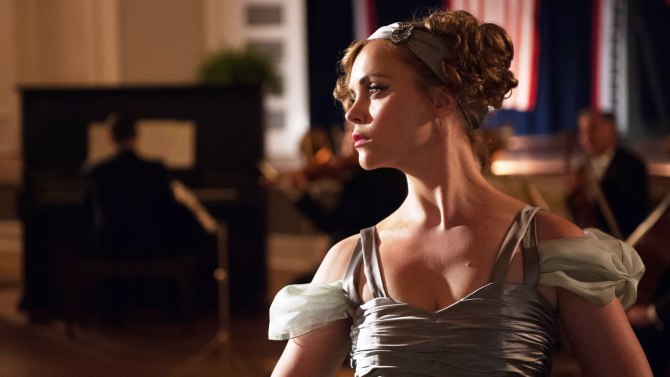 Another of the women-created shows is Z, which will star Christina Ricci as Zelda Fitzgerald. It plans to follow Zelda’s career as a writer and tumultuous marriage with F. Scott Fitzgerald. Z comes from creators Dawn Prestwich and Nicole Yorkin, part of the brainy writing team behind The Killing—the creepy show about homicide detective Sarah Linden. 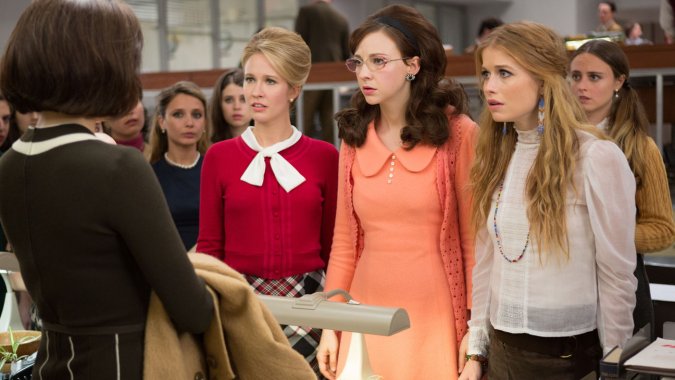 But the show that looks the most exciting to a feminist history nerd like me is Good Girls Revolt, a drama based on the real-life protest of women working at Newsweek in 1970. Forty years ago, a group of 46 female Newsweek employees who sued for equal treatment at the publication. Women at Newsweek fact-checked and proofread stories, but were barred from writing their own original pieces. As Lynn Povich recounts in her book about the lawsuit, women were straight-up told in job interviews: “Women don't write at Newsweek. If you want to be a writer, go someplace else.” I’m hoping this will be a show that centers its story on pervasive sexism in the workplace. That’s the story I always what I wanted more of from Mad Men—give me a cut of the show that’s just Peggy, Joan, and Dawn making their way in the world and I’d be more than happy. Good Girls Revolt will hopefully fill that hole in my heart. It stars a number of people who were actually part of the Newsweek lawsuit, including Eleanor Holmes Norton and Nora Ephron.  The pilot is written and created by Dana Calvo and directed by Liza Johnson (Return). Sounds solid.

Though this slate of shows is exciting, it's important to note that all three of these shows center on white women—Amazon should get more racial diversity in its lineup. Meanwhile, the release date for this shows has not yet been announced. But after all six pilots premiere, Amazon will cut several shows and order full-season runs of the rest. Fingers crossed that all the women-created shows get made—we’re hungry for more stories on-screen by and about women. 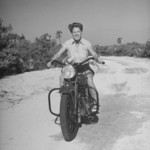