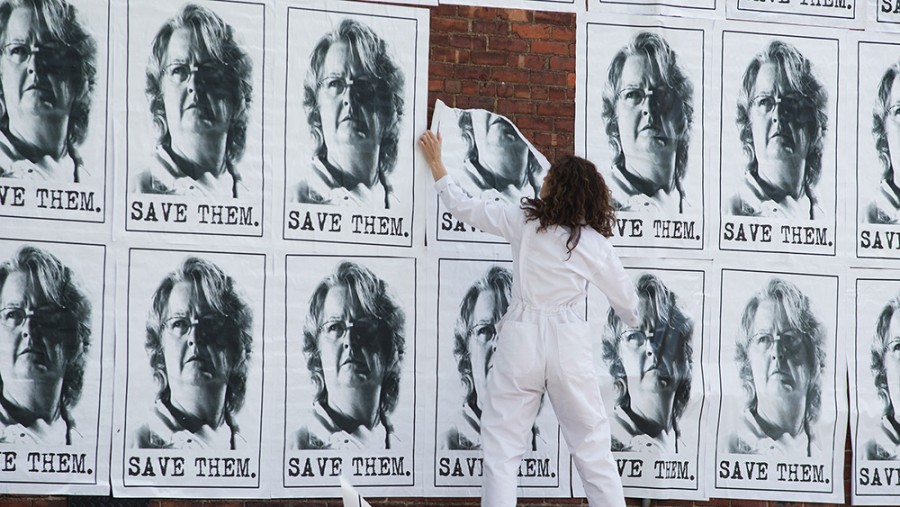 In August, I left my husband, my income, one of my cats, and my belief in everlasting love. The transition was anything but smooth.

I struggled to write. I made plans with friends, but couldn’t seem to remember how to have normal conversation. I would eat, then, overwhelmed by triggered grief, my stomach would clench riotously and I’d vomit.

Then, I started watching The Leftovers, HBO’s drama about the “sudden departure” of more 140 million people from Earth—an inexplicable rapture that leaves the people who remain behind feeling guilty and confused. I needed an emotional purge, and The Leftovers, a show purely about loss, began to provide that for me.

Over the show’s first season, I would watch the characters trying to cope with the fact that their loved ones disappeared into thin air. I felt some emotional release, but never any sense of resolution—until the sixth episode, “Guest,” took an in-depth look a one character: Nora Durst (played by Carrie Coon), a woman who lost her husband and two kids in the departure. 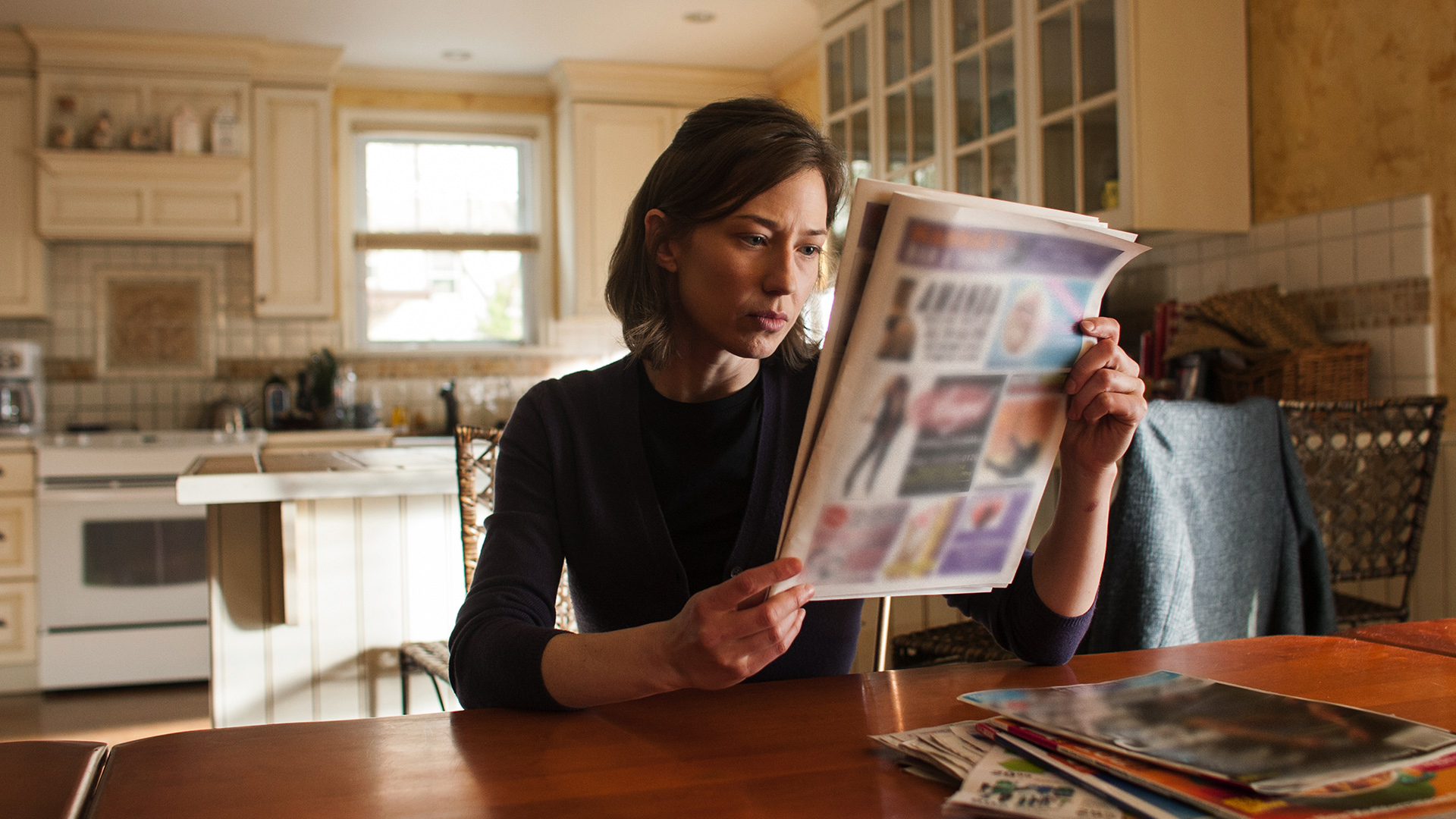 We see Nora achingly watch children who are playing in a park. We see that she keeps her house and pantry exactly the way it was when her family disappeared. Her refusal to move on with her life is palpable and heart-rending.

It’s been six months since I left, and I still pore over my memories, clutching them to my chest as if someone were trying to take them from me. I look at my wedding and honeymoon photos with longing. I speak to my estranged husband and the conversation vacillates between what would have been our “normal” a year ago and rehashing the ways we’ve hurt each other since. I’ve dated. I’ve attempted to leave the past behind. Something in me, though, continually drags me back and keeps me there. I can’t let go. Neither can Nora.

Before leaving for the Departure Related Occupations and Practices conference in New York, Nora pays a sex worker to come to her house and shoot her in the chest while she wears Kevlar vest. The shot knocks her backward onto an inflatable mattress, and she passes out for a moment, waking with a gasp. The symbolism is clear—she wants punishment. She wants to escape. She wants to disappear as her family did, if only for a moment.

Her need to escape is so great and so familiar. When I first arrived to my new home, I couldn’t stand to be alone for any length of time. I sought out a friend-with-benefits immediately because I needed sexual validation. I hung out in townie bars and talked to old men about baseball. When I couldn’t find company, I slept.

I clearly remembered standing at the altar, making vows to honor and keep my husband for better or worse “until death do us part”—but I broke those promises of sacrament ten months later. Every mention of marriage afterward sent me into a spiral I could escape, but chose not to, instead flagellating myself with the agony I imagined my husband to be enduring alone. I punished myself with guilt, believing the narrative that society teaches us: good people find each other, marry, and stay together forever. I was the one to leave, the one to end the marriage, so I was a bad person, filled with failings that were impossible to forgive.

I intimately knew the urge to run from pain while also clinging to it, to lash out with anger when overwhelmed by hurt. I began to inhabit Nora Durst. 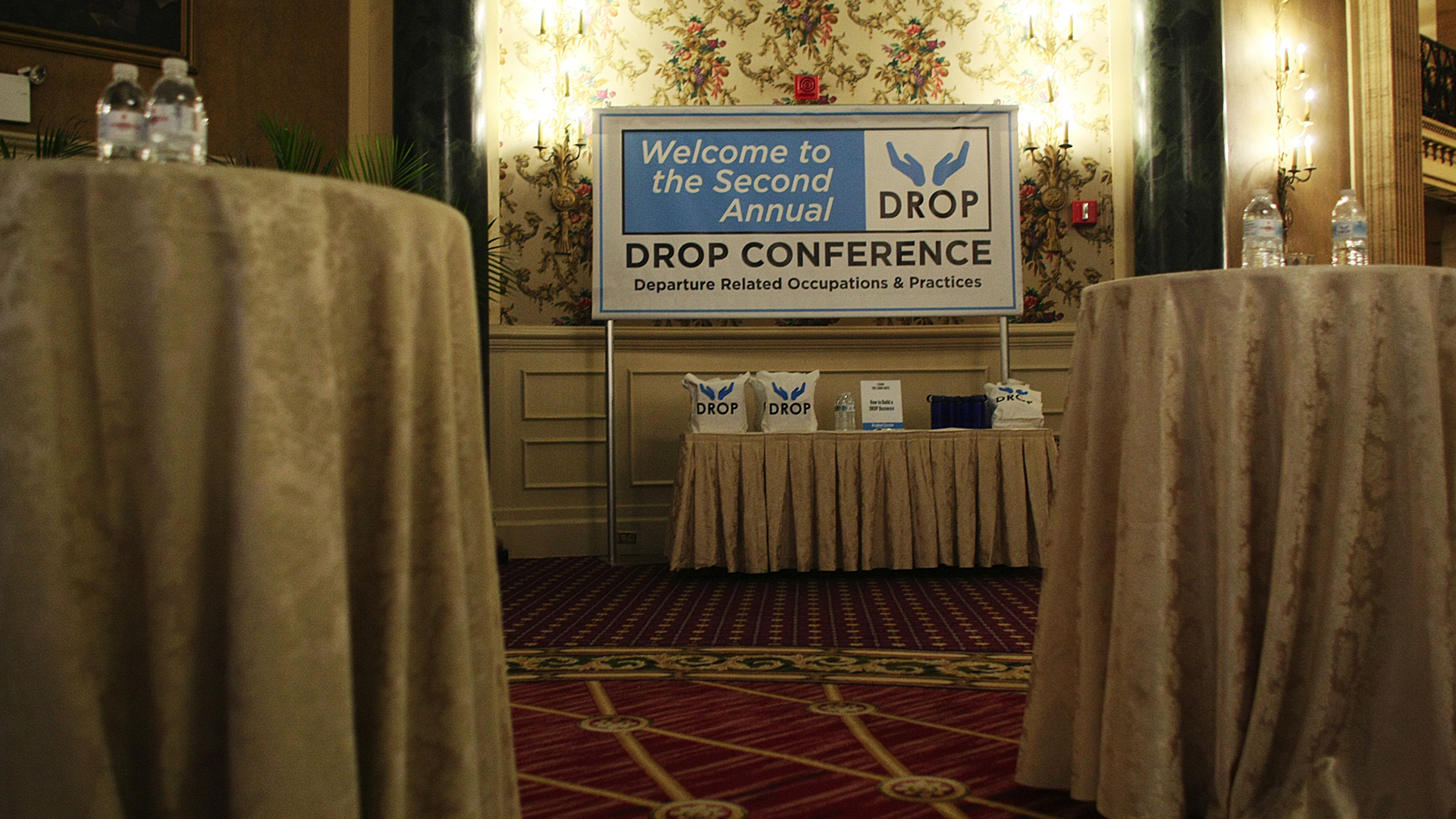 This connection only grew as The Leftovers’ plot brings Nora to her work conference. When she goes to pick up her badge and finds that it has already been taken, she’s stunned. It’s clear that she’s defined by having lost her family, and when she’s given a Guest badge instead, she loses a piece of her identity in the process.

Other conference-goers begin to refer to her as “Guest,” and she doesn’t correct them, never giving her name. Instead, she falls in with some strangers, drinking and taking an unidentified drug that leaves her dancing on a couch in a hotel’s hospitality suite.

Being a guest in your own life means not having to think about your actions or their repercussions. You’re not yourself anymore—you’re just a visitor, someone who has come into the picture for a while and will soon leave. This leads to all sorts of forms of escapism. I have a 1.5 liter bottle of cheap merlot on my desk for the nights when the grief becomes too much to handle. I’ve made out with a skeezy law student in a bar because I could.

On the surface throughout the show, Nora functions. She works. She converses. She hides her grief. But it lies beneath, smoldering, waiting for something to set it off. One conversation finally does make her erupt. Toward the end of the episode, she starts talking to a man who wrote a book about the Departure. While drinking one of several martinis, Nora asks him about it, believing she’ll find another lost soul being slowly devoured by grief. Instead, he tells her, “If my eight-year-old can find happiness again, why can’t the rest of us?”

Nora erupts, screaming, “I lost everyone. I lost everything, you fucking fraud, you fucking liar. You’re not in pain because if you were in pain, you would know there is no moving on. There is no happiness. What’s next? What’s fucking next?” Nothing is next! Nothing!”

When the life I built for myself ended, I too was left with nothing. I had no home. My mother and I were living out of her consignment shop for well over a month because we couldn’t find an apartment. I had been on short-term disability for mental illness, but, having moved across state lines, those benefits ended. My friends were scattered, making it hard to connect face-to-face. I worked, I wrote, I slept, and not much more.

But there can be an end to pain, an awakening of hope.

After witnessing her outburst in the hotel bar, a man approaches Nora and takes her to see Holy Wayne, a prophet who can take people’s pain from them. At their meeting, he says to her, “You’ve lost someone, yes? Someones. And you believe you will always feel that pain. If it starts to slip away, you seek it out again, don’t you? Hope is your weakness. You want it gone because you don’t deserve it. Nora, you do deserve hope… the question remains the same: Do you want to feel this way?”

She answers “no,” and he offers to take her pain, but she asks, “Will I forget them?” He promises she won’t. And so she steps into his embrace, sobbing at first, but it gradually subsides.

I watched the scene, feeling its truth in every inch of my also-sobbing body, realizing I could allow myself hope, too.

Afterward, Nora’s life changes. She stops watching children at the playground. She throws away the reminders of the day her family disappeared. She even agrees to go on a date.

Real life isn’t so simple. Talk of marriage still nibbles at my heart. I continue to hold my pain as one would cradle a sick child. I cannot yet date with any certainty—I’m not sure if my marriage can be mended or if I want it to be. But I do have hope that I can let go of my pain and anger. I do have hope that each day will be better. I hope that one day, I can be Nora Durst, instead of simply “Guest.” 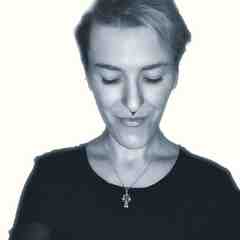 Liz Lazzara graduated from the University of Rochester with Honors in Creative Writing and Distinction in English. She works as a contributing writer for Ravishly and The Liberty Project, among others. She is currently working on her first book, a memoir, and can be reached on Twitter – @LizLazzara.

I was drawn to your essay due to the connection to The Leftovers. I also saw what you saw in it and drew my own connections for similar reasons. I still feel like a guest that washed up onto some alien shore, but after so long the alien shore is beginning to seem more familiar, more "new" normal, but never the same. Best of luck to you. Would love to read more of your work! 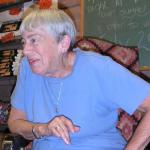 by Sarah Mirk
A letter from 1987 proves Le Guin has always been a badass.