Excavating Trauma and the Healing Power of Haunted-Home Films 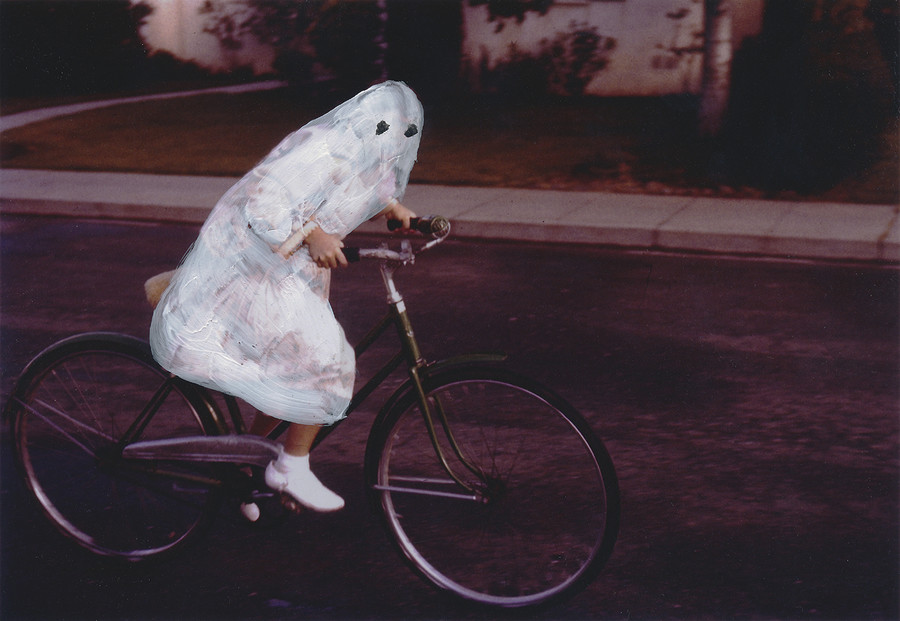 The horror-film subgenre that could be called “trauma of the home” has a straightforward formula: A person (or group of people) returns to the site of a formative trauma—generally, their childhood home—and is forced to confront whatever monstrous things happened there. Sometimes the confrontation involves spirits and haunting (The Awakening, Beloved, Mama). Sometimes it’s accompanied by a mental or physical breakdown (Lovely Molly, Silent House, Atrocious). And sometimes an external force like a creature, abuser, or burglar provokes the protagonist’s showdown with their past (Honeymoon, Rob Zombie’s Halloween II, Gerald’s Game).

Once in a blue moon we get a film that explores childhood trauma by proxy (Split, Get Out, The Lords of Salem), but most of the time, the hero/es of these films vanquish the immediate threat, healing their trauma in the process. What makes this subgenre even more psychologically complex and chilling, however, are the instances where the protagonist is destroyed by the entity that is haunting them, implying that it’s possible to never truly be free of these foundational horrors.

Themes of childhood abuse and incest, addiction and violence, mental illness and redemption fuel trauma-of-the-home films as we watch their characters attempt to move forward and away from these terrors. And while the metaphors in these movies are often straightforward and sometimes even predictable, they still have the power to demonstrate human resilience in the face of terrible things. (This is also the rare horror subgenre that often crosses over into mainstream film and television territory since the themes of survival, endurance, and mental illness are so universal.)

I had a nomadic childhood, so it’s impossible for me to return to the scenes of my original traumas, all those pretty houses that hinted at none of the ugliness transpiring inside. But I still need to return to those moments and confront the violent specters that continue to haunt me almost into my fourth decade on this planet. Through trauma-of-the-home films like Dark Touch, IT, and the Lifetime adaptation of the classic house-of-horrors tale Flowers in the Attic, I’m able to sit in the safety of my own home and join a fellow trauma survivor on their journey to the place where all the bad things started. These films give me an opportunity to work toward my own healing.

From left to right: Get your chucks off the table, Roy and Couch Snuggle

The film that most helped my recovery from childhood horrors is Pascal Laugier’s 2008 Martyrs. In it, a young orphan named Lucie (Mylène Jampanoï) is subjected to grotesque torture at the hands of her guardian, Gabrielle (Patricia Tulasne), who aims to turn her ward into a living martyr.  Upon her escape, Lucie is placed in an orphanage, but, broken and haunted by her experience, becomes obsessed with getting revenge. When Lucie tracks down Gabrielle and murders both her and her family, the specter of trauma intensifies. Lucie and her one ally, Anna (Morjana Alaoui), rescue Gabrielle’s newest torture victim from the basement of her perfect French chalet—a metaphor for the ugliness that can live underneath beautiful facades. But even after confronting her ghosts, Lucie cannot overcome her trauma, and eventually kills herself.

I don’t often revisit Martyrs. I don’t have to. What Lucie, Anna, and the unnamed torture victim endure encapsulates the various levels of psychological pain I have felt since experiencing violence from country to country, city to city. Like mine, Lucie’s trauma transcends a specific place and instead transfers to the people who created those traumatic experiences. For transcultural and transnational individuals, “home” can signify those we love, those we are related to, and those who hurt us. Martyrs isn’t for the faint of heart, but its themes of violence and transcendence are universal and timeless.

“I like the paradox within horror film: Take the worst of the human condition and transform it into art, into beauty,” Laugier said in a 2009 interview with the U.K. film site Electric Sheep. “It’s the only genre that offers this kind of dialectic, and I have always found this idea very moving—to create emotion with the saddest, most depressing things in existence.”

Ultimately, we can’t expect the ghosts of childhood horrors to fully leave us, even when we manage to confront the trauma. But we can acknowledge terrible things, take note of how they have shaped our lives, and ultimately move toward an inner peace rooted in awareness. I used to watch trauma-of-the-home movies several times a week to process my grief. Now, thanks to their help, I sometimes go months before revisiting them or seeking out new ones. As a result, much of my own art and fiction contains more hope and joy than ever before. How ironic that scary movies have helped me sleep better at night. And when it comes to the healing power of horror, trauma-of-the-home films continue to be my strongest guiding light to navigate what used to be overwhelming personal darkness.