Piece of CakeHelen Oyeyemi’s “Gingerbread” Is a Delightful Feast 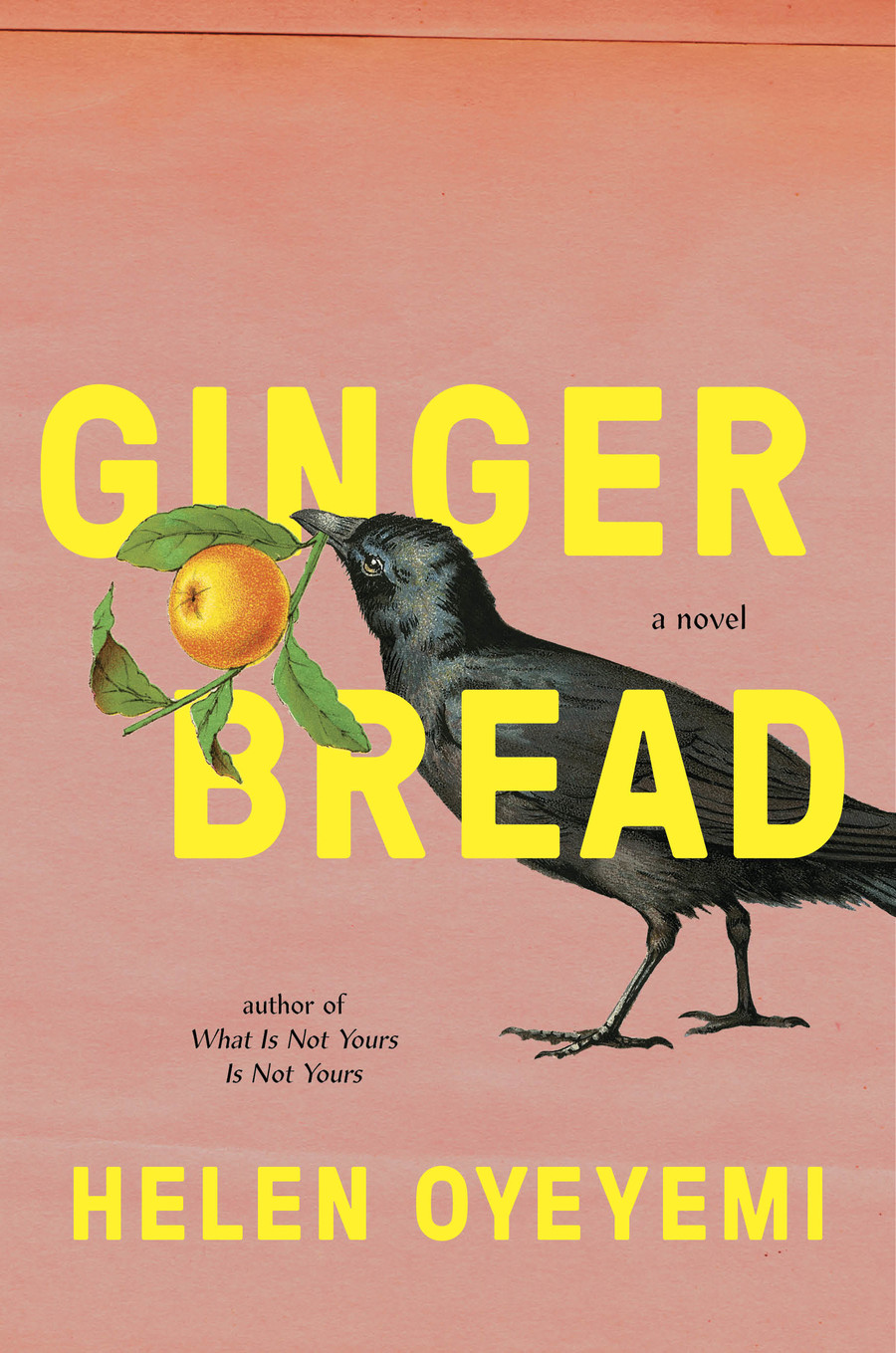 Most of us know the story of Hansel and Gretel, originally a medieval German folktale transcribed in the 1800s by Jacob and Wilhelm Grimm. In the tale, a woodcutter, his wife, and their two children live together in terrible poverty—some versions mention a famine sweeping the land—and their situation forces an impossible choice. The woodcutter’s wife (originally the children’s mother, though as in many Grimm fairy tales, she became their stepmother in subsequent editions) tells her husband that they must leave their children in the woods because they don’t have enough food to feed them. She and the witch with the delicious house who schemes to eat the kids (in many versions she lives in a gingerbread house, though the original tale mentions only bread, sugar, and cake) are the tale’s obvious villains. How could a mother do this to her children? That question is likely the reason for the switch to the stepmother. How could a father agree to it? Well, there we tend to blame the shrill, domineering wife rather than the husband’s own weakness. But are these questions the right ones to begin with?

Helen Oyeyemi’s new novel, Gingerbread, takes on, among other things, the deeper question behind Hansel and Gretel’s story. Instead of interrogating parental decisions made in desperate circumstances, it asks: Why did Hansel and Gretel’s family face these dire circumstances at all? But let’s backtrack for a moment, because as with all of Oyeyemi’s work (What Is Not Yours is Not Yours; Mr. Fox; Boy, Snow, Bird; etc.), things are both more and less complicated than that.

Gingerbread opens with the stark declaration that “Harriet Lee’s gingerbread is not comfort food.” Harriet is a Druhásranian immigrant to London who downplays her accent and uses her family’s gingerbread recipe on everyone she wants to impress or make friends with, though this doesn’t really work on the members of the PPA, or Parental Power Association. Harriet’s oddball teenage daughter, Perdita, is appalled at her mother’s attempt to join the PPA, a tight-knit group of school alumni who are now parents to current students. Perdita and Harriet live together in a flat on the seventh floor of a steeply staircased house; Perdita shares her room with four life-size talking dolls who appear to have grown up alongside her, their various limbs replaced with plants. This mix of normal contemporary life with extremely strange details is par for the course with Oyeyemi.

Harriet’s gingerbread is a family legacy with ties to actual tales of long-ago executions, in which a condemned criminal could escape a hanging if someone in the crowd agreed to marry them. Harriet’s great-great-great grandmother did just that, approaching public executions much like, as Oyeyemi wryly writes, “the blind dating and speed dating of today. Plenty of opportunity for a realist who has some idea for what she’s looking for.” The gingerbread became a necessity in lean years when the only grain available was blighted rye that could be masked by cinnamon, nutmeg, cloves, and ginger. Harriet’s own mother, Margot, is disturbed by the family tradition into which she married: Dressing up what is essentially poison, after all, is a nefarious trick played on hungry families. She’s not wrong, really. The start of the novel’s central narrative—which is, according to Oyeyemi, “mostly a very long bedtime story”—is either a suicide attempt or an attempt at a dangerous kind of international (or interdimensional) travel, depending on whose version of events you choose to go with. Perdita has celiac disease and can’t eat her mother’s famed baked good, but one day Harriet returns home to find her daughter lying in bed, comatose and full of gingerbread spiked with something extra. When she wakes, her speech is mangled and unclear, but she claims that she’s visited her mother’s homeland of Druhástrana, a country that doesn’t appear on any map.

The “bedtime story” begins when Perdita is released from the hospital and Harriet tells her a tale from her own childhood, recalling a girl named Gretel whom she met outside a well one day, her own work in a strange gingerbread factory, and so much more. Especially interesting is Druhástrana itself, which, when Harriet looks it up online, yields a Wikipedia article describing it as a likely purely mythical land. (My real-world online sleuthing taught me that “druhá strana” means “the other side” in the Czech and Slovak languages.) Harriet’s long night of storytelling reveals further details about the country. Druhástrana’s farmers don’t own their land; it’s owned by an extraordinarily wealthy woman who doesn’t respond to the farmers’ concerns and fleeces them for years. Travel within Druhástrana is difficult—passage from farmland to cities requires a great deal of paperwork and checkpoints upon checkpoints. In Harriet’s telling, Druhástrana’s lack of communication with the outside world, its self-aggrandizement, and its extreme wealth disparity are reminiscent of North Korea, albeit without the cult of personality.

So much more happens in the book, but readers will delight in discovering it themselves. As with Oyeyemi’s previous work, Gingerbread encompasses themes of class, colonialism, race, and immigration: the erasure of the land of Druhástrana and its farmers; the anti-immigrant snideness Harriet encounters in her new home of England; the way only a few melanin-rich characters are physically described while the rest—many of whom have surnames that suggest various national and ethnic origins—are left to the reader’s imagination. (There’s also a normalization of queerness seen elsewhere in Oyeyemi’s work, where romance between same-sex couples is casually dropped into the narrative.)

But as inherently political as Gingerbread is, the novel is just as easily read for the sheer thrill of the magical. Though the Black, Nigerian-born Oyeyemi has been described as a postcolonial writer, she tends to speak of the politics in her books from a broader standpoint—one that rejects any expectation that she speak directly of and through her own identities. In fact—and this doesn’t give anything away—Oyeyemi seems to address these criticisms. Late in Gingerbread, Perdita becomes frustrated by Harriet’s attempts to probe her for an answer to an unanswerable question; she shouldn’t get all interpretive, she tells her mother, because it makes her just as bad as the rich family member in England who once took Harriet and her mother Margot in, and who clearly wished them to owe her a debt of gratitude. Harriet responds, “Yes, I’m sure you’re right. Why insist on pinpointing who was who and what is what and when was when?”

Flipping through the book after finishing it, I realized I’d underlined bits of almost every single page, unable to let the sentences go without physically appreciating them. Regardless of what lens you read the book through—for the political undertones, for the good story, for the fabulism—Gingerbread is a thrilling, gorgeously wrought novel.

Read this Next: The Art of Dying 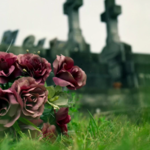 by Sarah Wambold
End-of-life doulas explain to families what death is going to look and sound like.