In Her Memoir, Diane Guerrero Showcases the Struggles and Resilience of An Undocumented Family | Bitch Media

In Her Memoir, Diane Guerrero Showcases the Struggles and Resilience of An Undocumented Family 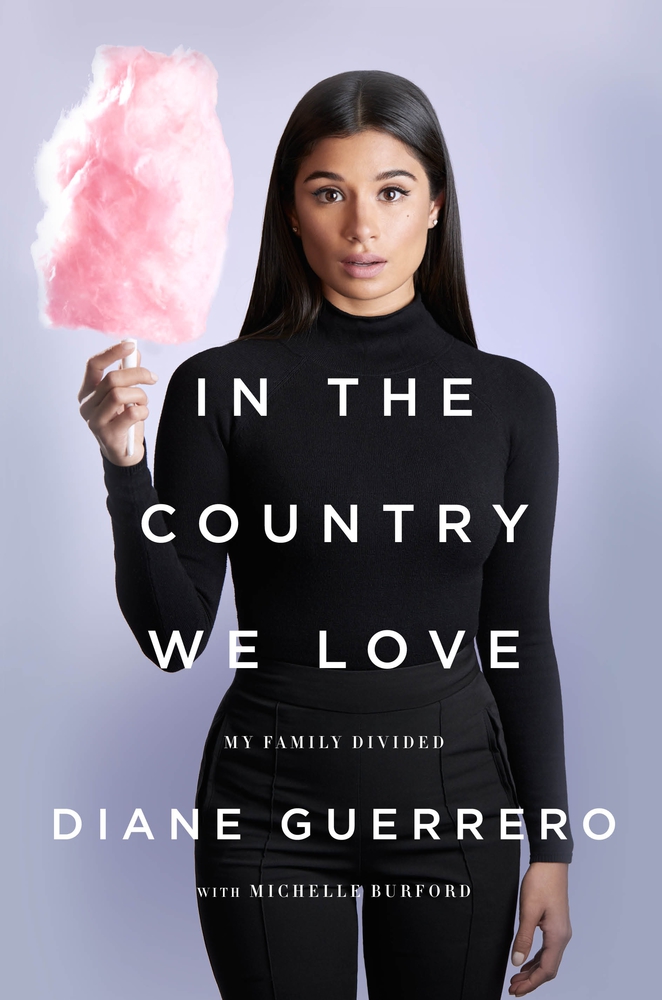 In her brand-new memoir, In the Country We Love: My Family Divided, Orange is the New Black and Jane the Virgin star Diane Guerrero recounts her life as a child of undocumented Colombian immigrants. In the book, which came out last week, Guerrero guides us through the obstacles she faced after her parents were deported when she was 14 years old. Born in New Jersey, she is an American citizen, and her parents’ deportation left her virtually orphaned in the United States. Remarkably, Guerrero managed to put herself through college and acting classes while jumping from house to house, relying on family and friends to take her in. In a voice that’s honest, raw, and funny, Guerrero highlights the predicament that millions of undocumented immigrants face in America. She gives readers an intimate sense of the extreme pressure children of immigrants face, the fear that comes with being undocumented, and the unfaltering resilience of immigrant communities.

A recurrent subject in Guerrero’s memoir is the abuse and mistreatment endured by undocumented workers as a result of American immigration policies. Her parents, who worked many back-breaking and labor-intensive jobs in order to make ends meet, were duped twice by people who promised to help them get their green cards. Guerrero saw her parents in chains and orange jumpsuits, treated like criminals, before they were deported. She watched in horror as the people she loved were treated as second-class citizens in a country they yearned to be a part of. She also artfully weaves in the experiences of children of immigrants who must advocate and translate for their parents who struggle to learn English.

After describing her feelings seeing her dad in a detention center before he was deported, Guerrero says, “[A]s the seasons rolled on and my fear hadn’t yet come true, I’d been lulled into thinking it wouldn’t happen. Life does that to us. Deep down, we know what may come to pass, but we hope that what we dread can be permanently put off.” Living in America as an undocumented immigrant is a lot about hoping you can permanently put off your biggest fear: deportation. Even with the looming possibility, you continue with your everyday routine, hoping to be lucky enough to put it off another day. 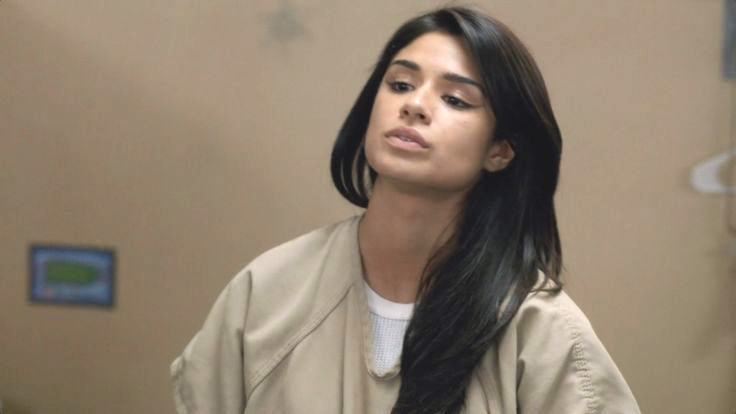 Throughout the book, it’s clear that Guerrero struggles with forgiving her mother, whom she ultimately blames for her parents’ deportation. After her father had been paying a lawyer for months to help him get his green card, her mother reached out to a law firm who had once promised to get her a green card. Against the advice of Guerrero’s dad, she decided to reopen the case and sent additional information to them. Months later, an immigration officer showed up and arrested her parents. As she described in an op-ed for the Los Angeles Times in 2014, when she came home from school to an empty house, neighbors broke the news that her parents had been arrested: “Not a single person at any level of government took any note of me. No one checked to see if I had a place to live or food to eat, and at 14, I found myself basically on my own.”

Throughout Guerrero’s bouts with depression and alcoholism, she shut both of her parents out, but she was coldest towards her mother.  As an undocumented Deferred Action for Childhood Arrivals (DACA) recipient who absolutely admires her own mother, I couldn’t help but be frustrated with Guerrero during parts of the book where I felt like she was being unnecessarily mean. Reading the memoir, I recounted all of the times my mother visited lawyers or stuck her foot in her mouth when discussing my status here. How many times had my mother done well-intentioned things that could have accidentally led to my deportation? I felt for Guerrero’s mother, mostly because she reminded me of my own. Hearing the way Guerrero shut her mother out stung. But I also understand Guerrero’s feelings of abandonment and her behavior toward her mother, who was taken away during a crucial time in her life. Eventually, Guerrero’s reconciliation with her mother helped me to better relate to Guerrero and understand her pain. 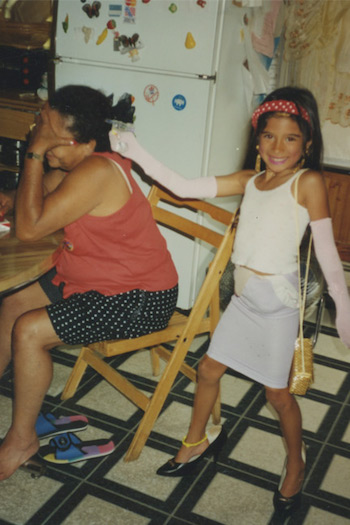 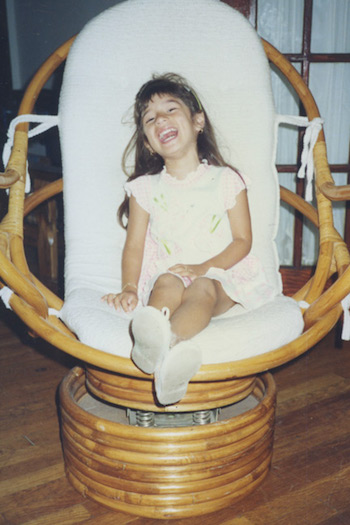 Two photos of Guerrero as a kid, featured in her memoir.

Other times I struggled with the way Guerrero spoke about her “ghetto” middle school. At one point, she describes rowdy kids in her classroom as “smart-mouthed punks” and while it must have been frustrating for Guerrero to share her teachers’ attentions with these students, it’s important to recognize the struggles students in underserved neighborhoods face. As someone who went to underserved middle and elementary schools, I understand that much of the behavior my classmates exhibited were cries for help with trouble at home, a lack of interest in school, or learning disabilities they couldn’t control. It was frustrating for me to be around as well, but I wish Guerrero had been as sensitive when talking about these kids as she was when speaking about the state of undocumented immigrants in America. Both communities are marginalized and need systematic reform to improve their situations.

Overall, I admire Guerrero’s honesty and humanity in her memoir. We often get limited ideas of who people are based on small pieces of information they decide to show us. When we hear about people’s struggles, we often say things like, “I never knew you were going through all of that. You don’t seem like the type.” Guerrero, especially, is idealized in her own way, since she is an actress, and by sharing her memoir, she humanizes her experiences and reinforces the idea that she’s a real person, not just a fictional TV character. I can’t remember how many times friends told me they would have never guessed I was undocumented. But this is not a compliment: It suggests that undocumented people like me cannot succeed or live normal lives. Guerrero’s memoir fights against that idea.

In writing her memoir, Guerrero showcases the life of an undocumented family, their struggles, their pain, and the remarkability of their existence in a country where people are still surprised to meet undocumented people. Her story could never capture the entire undocumented experience, because being undocumented looks different for everyone, but her memoir does highlight an important and interesting facet of it.