Here's Why “Identity Politics” MatterAnd Why Media Keeps Getting It Wrong 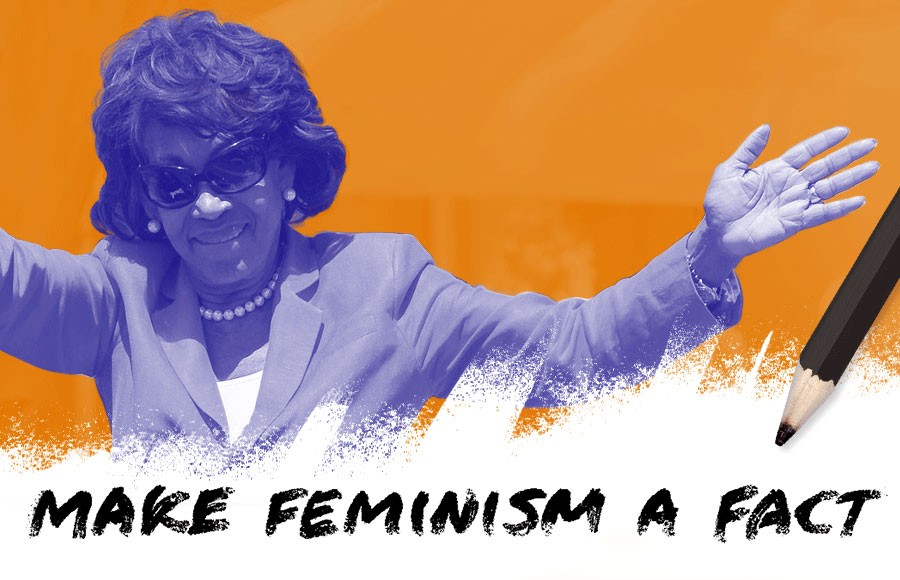 Image Credit: Adapted from photo by mark6mauno via Flickr

Late last night, we got an alert that one of our articles was suddenly spiking in page views. After a few minutes of digging, we realized that the boost was coming from the Southern Poverty Law Center’s Facebook page: Specifically, they’d linked to an article Bitch published last week on the intersection of fat shaming and white supremacy. 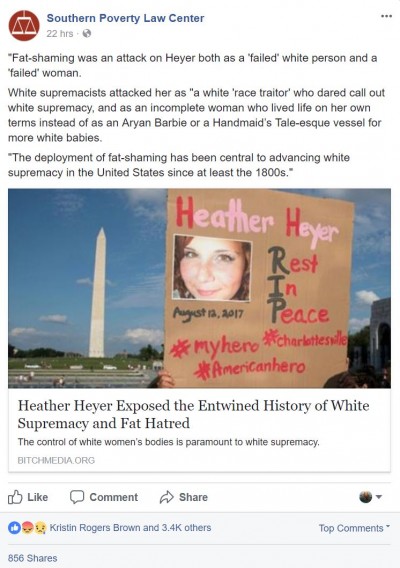 This isn’t the first time that the Southern Poverty Law Center has shared our work, and it won’t be the last. But it illuminated something too often overlooked:

Media fuels movements. And it’s up to us to decide what ideas are the driving force.

In fact, almost all of the Bitch articles that the SPLC shares have one thing in common: These are stories and communities that mainstream media wouldn’t have thought to look into or investigate. From the psychological impact of ICE raids on the Latinx community in Miami, to the examination of the way neo-Nazi rhetoric around Heather Heyer’s death betrays white supremacy’s obsession with thinness, these are the stories that the rest of the media world would toss aside as identity politics.

An action-oriented organization like the SPLC doesn’t do what they do in a vacuum. Visibility, investigation, and momentum are all things that must precede that action—that’s where independent media comes in. And that’s where feminist media in particular has the power to change everything.

The SPLC’s reliance on outlets like Bitch to tell the stories that too often fall under the radar is just one reason why we’re independently funded. Both organizations are doing the work that others shy away from. 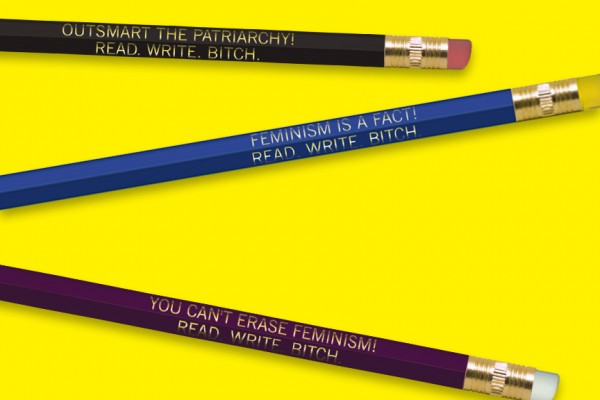 Can’t choose between “Outsmart The Patriarchy,” “Feminism Is A Fact,” or “You Can’t Erase Feminism?” Get all three when you join the B-Hive!

But in order to continue to seek out the writers and publish the work that no one else will, we absolutely must reach every single fundraising goal we set during the year, including this month’s $65,000 drive by September 30.

So whether you’re here for the independent feminist media or you just really really want to get your hands on our snazzy limited-edition pencil sets, here’s what I need you to do:

However you choose to show your support, you’ll receive a set of three limited-edition pencils to show your commitment to independent feminist media (and to cool pencils, of course).

I hope you’ll agree that the impact of Bitch’s work is worth it. 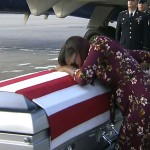 by Bitch HQ
A pattern of not believing Black women.