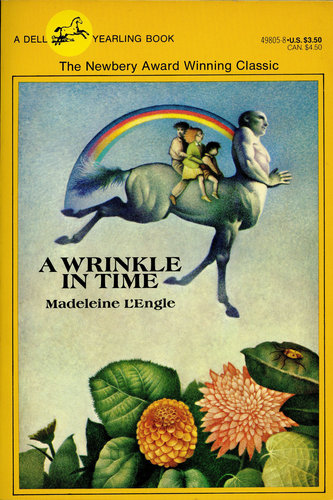 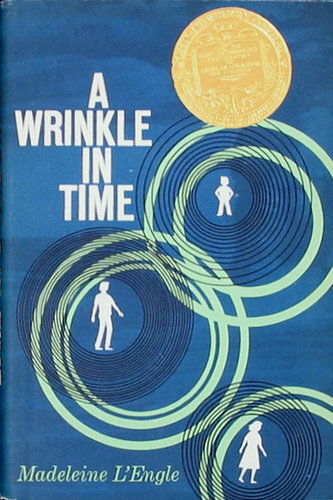 Stop the presses, this is amazing news: Ava DuVernay has just signed on to direct a Disney adaptation of science-fantasy classic A Wrinkle in Time.

Madeleine L’Engle’s 1963 Newbery Medal-winning book is tremendously important to many people. The book centers on a brave but wonderfully messy adolescent girl, Meg Murry, whose parents are both scientists.  After her father disappears, Meg and a cadre of friends go on an adventure through the space-time continuum, talking about tesseracts and hanging out with Centaur-like beings. It’s a book that got a whole generation thinking about wormholes. Plus, as children’s books editor Pamela Paul wrote on the 50th anniversary of the book, Meg Murry has been a particularly influential character:

“It was under L’Engle’s influence that we willed ourselves to be like Meg Murry, the awkward girl who suffered through flyaway hair, braces and glasses but who was also and to a much greater degree concerned with the extent of her own intelligence, the whereabouts of her missing scientist father, the looming threat of conformity and, ultimately, the fate of the universe.” 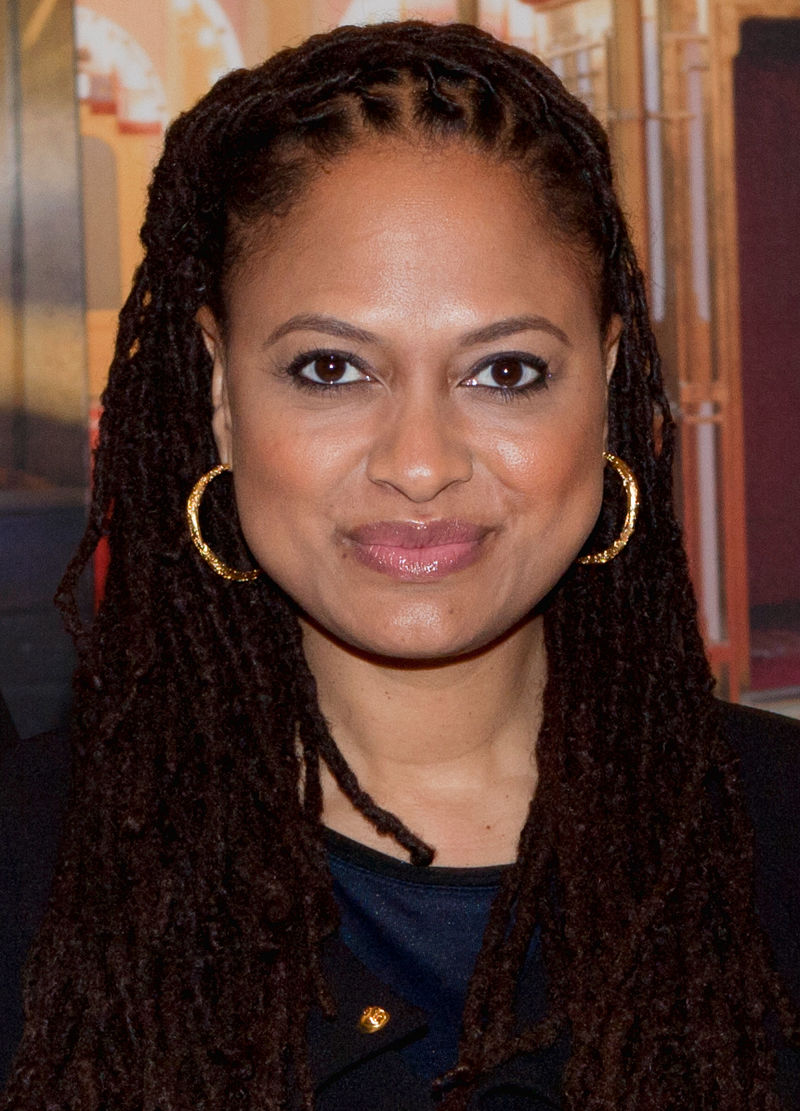 The script for the film adaptation will be penned by Frozen writer and co-director Jennifer Lee, who says A Wrinkle In Time was one of her favorite books as a kid. According to Variety, “She impressed Disney executives with her take on the project, which emphasizes a strong female-driven narrative and creatively approaches the science fiction and world-building elements of the book.” More than 50 years after L’Engle originally published A Wrinkle in Time, it is still sadly rare to see female-centric sci-fi stories on the big screen. I wonder if Disney executives are paying attention to the success of characters like Star Wars’ Rey and the fact that 52 percent of all movie ticket-buyers are women.

Since A Wrinkle in Time is the first of five books featuring the same characters, I bet Disney is hoping on making a series here. The budget for the film is $35 million, which is lower than the budget for the best-known films in the “family-oriented franchise” genre (Frozen had a budget of $150 million), but is more than DuVernay had to work on with Selma, which cost $20 million. As we’ve already seen, DuVernay’s background in indie filmmaking means she knows how to produce stunning work on a tight budget. There’s no release date for A Wrinkle in Time yet, which means I’ll certainly have time to re-read the series in preparation.