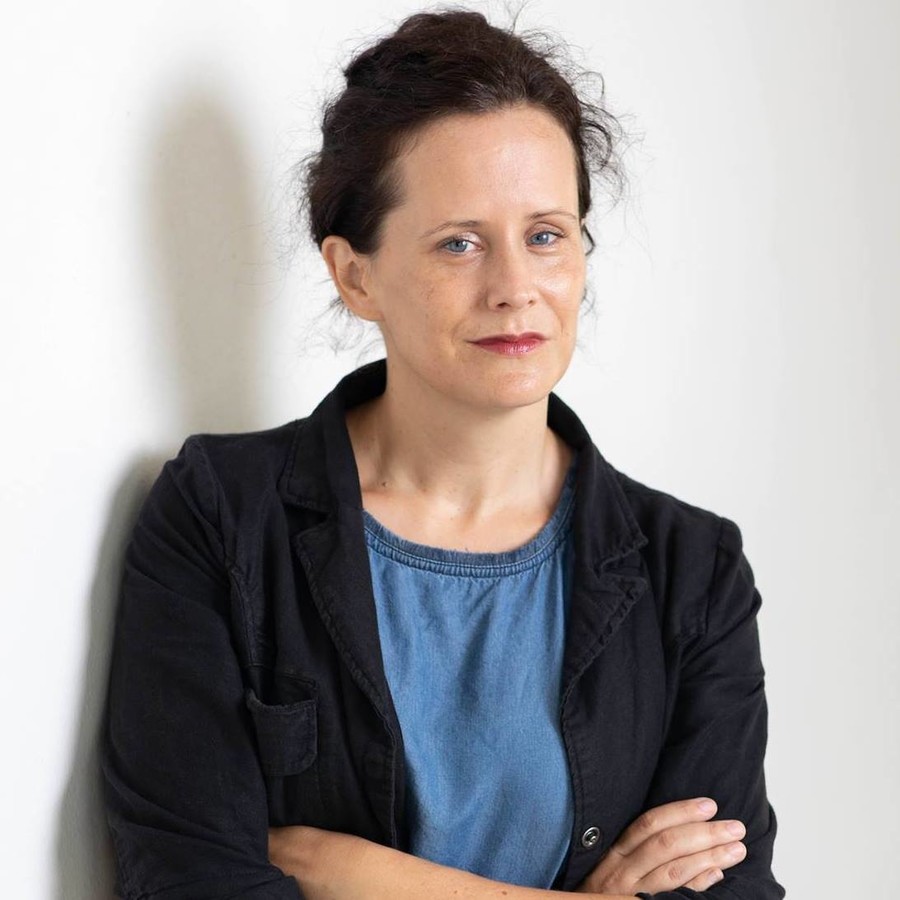 As a foreign correspondent, Megan K. Stack spent 10 years chasing stories on war and terrorism through 22 countries. But as soon as she became pregnant in 2010, everything changed: “Job, book, baby: I’d forced myself to choose the one I loved the least,” she writes. “It was a terrible choice, because I loved each of them.” But Stack didn’t end up writing the book she expected—instead, she became absorbed in the lives of the nannies and housekeepers she hired after becoming a work-from-home mom. In her new book, Women’s Work: A Reckoning with Work and Home, Stack explores how she availed herself of cheap domestic labor, first in China, then India, wrestles with her own complicity in an often exploitative system, and considers the trade-offs women of all backgrounds are required to make to survive in the global economy.

This book is entirely different from anything you’ve written before. In the first chapter, you write, “Households had never held my interest […] I hadn’t yet realized that households are life itself; households contain and enable the entire human landscape.” What changed?

When I left my job as a foreign correspondent to have a baby and write a novel, I was shocked by this sense of having disappeared from the world. It felt like, now that you’re a mother, you don’t have anything serious or of interest to say. And I had gone into a very serious job at a very young age, so I was used to being taken seriously. To feel that curtain fall was very abrupt.

At the same time, I was grappling with the same ethics of globalization that I had written about previously, only now I [myself] was capitalizing on cheap labor in a direct, human way, through the domestic workers in our house. The women we hired had all made the calculation that the only way they could afford to raise their children was to leave them behind and go work in the city, in other people’s homes, caring for other people’s children. This is the underbelly of our comfortable Western existence, and it was playing out in my own household.

Were you worried about what it would mean for you as a journalist to write this kind of book?

As a writer, I’ve always been attracted to things that are a little bit dangerous. And I realized [that] this, for me, is a little bit dangerous to write about. I’m fully conscious of the ramifications of being a white woman writing about these relationships from an employer’s perspective.

I’m also aware that by choosing to write about domestic work and childcare, I risk marginalizing myself as a “mom writer” in the eyes of the world. I did fear that I would be slotting myself into a place where I didn’t want to get stuck. But I resent that so much because these issues are so broad-reaching—they aren’t just a “mom” issue, they affect the entire world, men as well.

One thing that makes this book so unusual is that you had deep personal relationships with the three women you profile, and you were their employer. How did you navigate the ethics of reporting on these relationships?

I was very careful about how I approached each woman, to make sure she even wanted to be in the book. Right away, they were so happy, I think, that somebody wanted to tell their [stories]. These are women who are so often treated with no respect; [their] invisibility [is] hard for American professional women to understand. So they got it; they wanted this to be a book.

But even after that, I had to be careful. As a newspaper reporter, you’re used to trying to talk to people until they kick you out, and taking everything you can get to make your story. But with these women, there was such a fine line between getting at their truths and telling those stories [while] not exploiting them or making them feel like because [they] worked for me I can grab all of this. One woman sent her daughter away to boarding school while she worked for us, and I really wanted to visit the school and meet her daughter—but she [didn’t] want me to go. For another story, I might have pushed my way in; I know how to do that. But it wouldn’t have been okay here. I could still hold them as book subjects, and push them to be as direct as possible about their own life experiences, but it was a different way of doing the job.

I worry that upper-middle-class Americans reading this book might think, “Well, it’s not that bad here,” because most of us don’t have full-time household help living in servants’ quarters behind our homes, as you did in India. But nannies, housecleaners, and daycare workers are still among the lowest-paid employees in our country (and often the least able to report exploitation or abuse). How is the class divide not as different as we might like to think?

In every country, [it’s] tough [to have a] conversation about how mothers continue to work and whether the world is designed for us to work. In the United States, women are expected to participate in the workforce, but nothing about our society is set up to support that. And now there’s the “Lean In” mentality, which has been very helpful in some ways—but it comes with this discussion of how professional women need to get over our mommy guilt and just hire nannies. I once saw someone write on a Facebook thread that “We need to import cheap nannies.” And that’s coming from someone who thinks of herself as progressive and feminist. But is that really the best model for progress? I don’t think so. 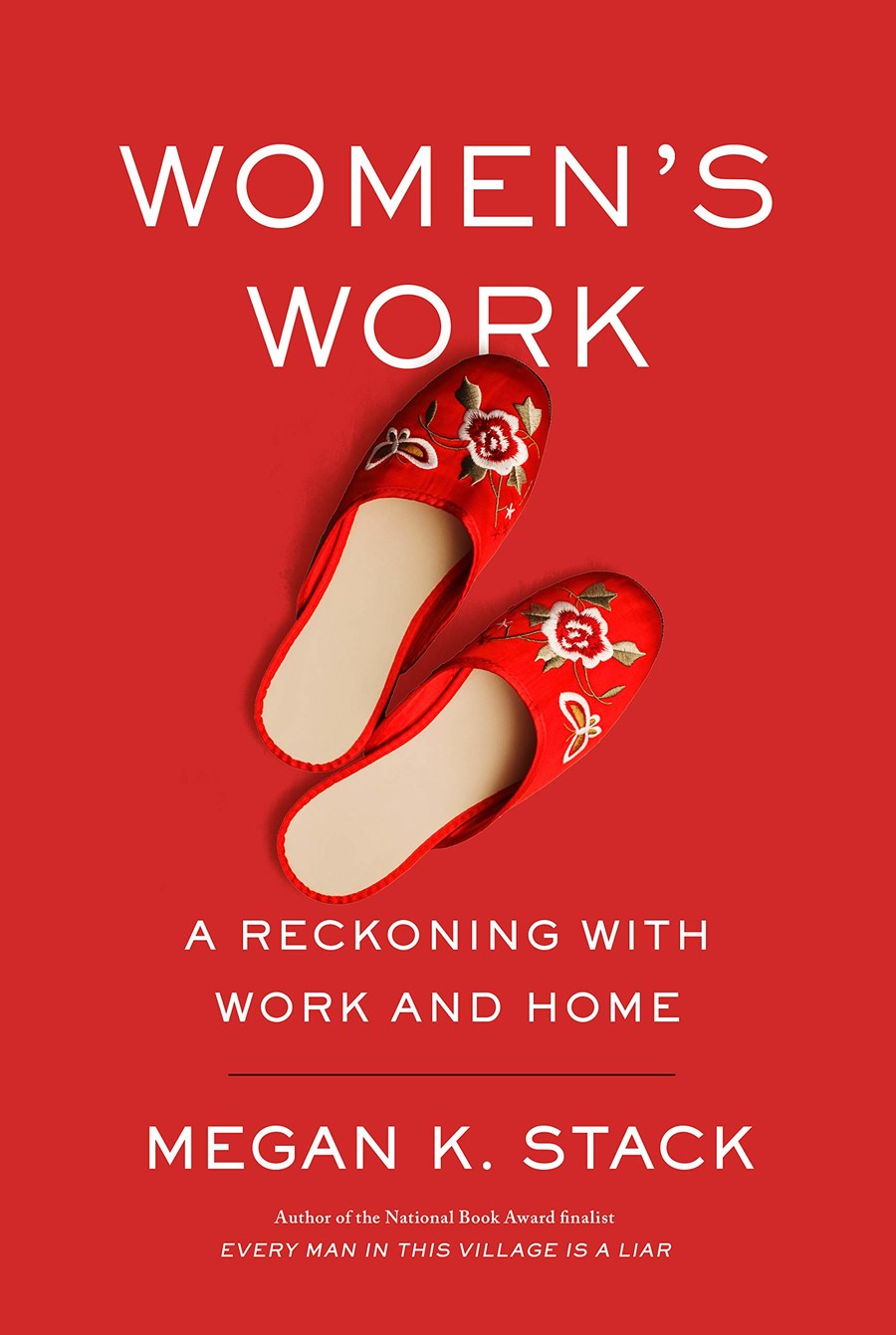 Women’s Work: A Reckoning with Work and Home by Megan K. Stack (Doubleday)

Right, because as wealthier white women, we’re able to pursue our careers by outsourcing childcare and other domestic work to women with far fewer options. But what would be a better model for progress?

We need to hear more from men. Especially progressive men. I see so many who claim that they support women in the workplace, that they’re happy working for a woman, that they’d vote for a woman for president. But what are [they] actually doing at home? I think maybe in their hearts, a lot of men do feel like women should be home with the kids. I would almost find it easier to deal with if they would just come out and say “This is your role.” We could fight that. But it’s very frustrating when we aren’t even having the conversation openly right now.

And even having men take on more at home doesn’t completely solve the problem if you’re a household with two full-time careers. We still need childcare. Is there a more ethical way to employ nannies and other domestic workers?

We can start by formalizing these roles as much as possible, and making sure people understand that these are employment relationships. Domestic employers love to say things like “She’s a member of our family” but that’s often the gateway to an exploitative relationship. Because then it’s easy to say “She doesn’t mind staying an extra hour tonight; she loves our kids so much.” She might love your kids, but you’re taking a lot of power away from your employee when you do that. This is a global problem: Domestic workers’ rights are lagging badly in the United States as well as abroad, but there is a big effort underway to change that in many states. [Author’s note: The National Domestic Workers Alliance is leading that fight.]

But it’s also true that the majority of Americans will never be in a financial position to employ a domestic worker. So, big picture, I think about ways we could improve the conditions of this work and make high-quality child care more accessible. Lots of countries require young people to serve in the military for a year or two after school; what if we had public daycare centers and all men and women were required to provide two years of public childcare? That would solve a lot of problems inherent in the nanny system. And it would also mean every man learned the value of that work.

Read this Next: Between a Boss and a Hard Place: Why More Women are Freelancing 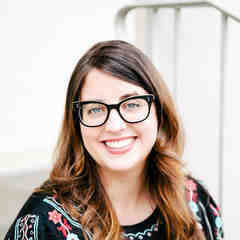 Virginia Sole-Smith is the author of The Eating Instinct: Food Culture, Body Image and Guilt in America. She’s also a contributing editor with Parents Magazine and co-host of Comfort Food Podcast. Follow her on Instagram and Twitter at @v_solesmith.