“Homeland's” Sixth Season Could Help the Espionage Thriller Ditch Its Islamophobic Rep—But Will It Work? 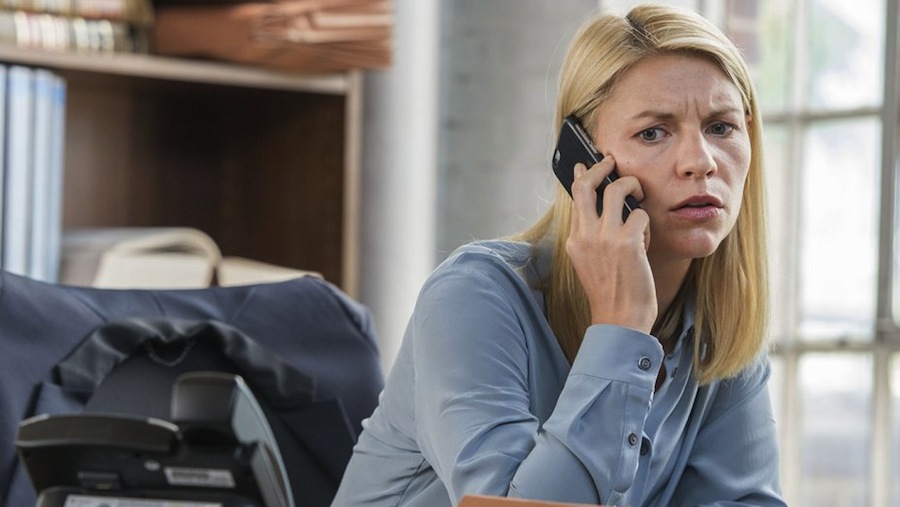 Warning! This article contains spoilers for season six of Homeland.

Homeland, Showtime’s mega-popular espionage thriller, spent its first five seasons portraying Muslims and Middle Eastern regions so badly that it has been called the “most bigoted show on television.” In its sixth season, which debuts January 15, Homeland seems to be trying to turn that reputation upside down.

The show’s Islamophobic reputation is well-earned. Lebanon considered suing Homeland for depicting its urban, cosmopolitan Hamra Street as a place lousy with armed militiamen and violence. Almost all of the show’s Muslim characters have either been terrorists or friendly to U.S. intelligence agencies. Many of its female Muslim characters are married to domineering or violent husbands, implying all Muslim men are alike. Even a westernized Arab journalist who appears in season two turns out to be an Al Qaeda operative. Such stereotypes are dangerous for everyday Muslim folks, both in the United States and abroad. They fuel the fear, suspicion, and hate crimes that Muslims face—and and further convinces people like President-elect Donald Trump that we need to create a government registry of Muslim citizens.

The new season finds Homeland’s central character, former CIA officer Carrie Mathison (Claire Danes), living in Brooklyn and working for an organization that provides legal defense and other services to Muslims. After five seasons working around the globe, including in Iraq, Afghanistan, Lebanon, and Berlin—and fighting a new Islamic terrorist supervillain each year—Carrie’s decision to settle down with a modest agency is certainly a surprising move for the character. (One of her friends calls it “small potatoes.”) But this twist also offers an opportunity for Homeland to show how Muslim communities have been wronged by American policies regarding terrorism (and, arguably, by stereotypes the show has promoted), both at home and abroad.

Early in the first episode of the new season, viewers meet a young black Muslim man Sekou Bah (J. Mallory McCree) who lives with his Nigerian mother and teenage sister in a cramped New York apartment. The show portrays Bah as a good Muslim boy who attends his local mosque regularly. But he also has a hobby website where he posts homemade videos of himself playing tour guide to local sites of terrorist attacks, including a hotel where a rabbi was assassinated by an Egyptian American terrorist. When he brings a friend to an attempted bombing site in Times Square, the friend says, “I’m getting chills.” 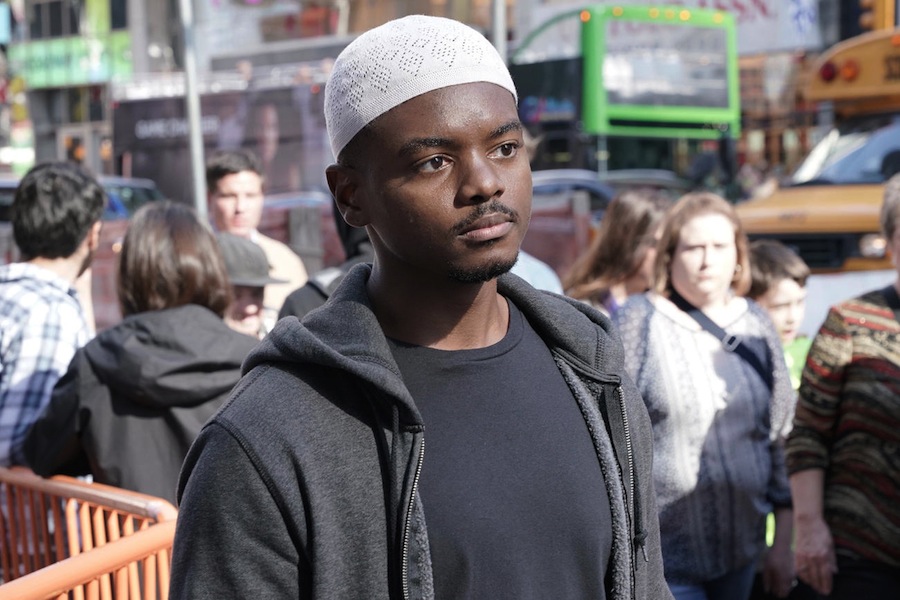 Sekou is given a lot of first-person screen time, revealing him as a passionate, nerdy kid whose interest in these sites is more historical and political than inspirational. He also grew up without his father, who was deported to Nigeria 14 years earlier. He becomes enough of a sympathetic character that by the time FBI agents break down his family’s door with guns drawn, it’s almost offensive to see him carted away. After Carrie and her attorney colleague Reda Hashem (Patrick Sabongui) take Sekou’s case, Homeland wades into tough, murky issues that arise when national security policies target specific populations, making ordinary choices appear suspicious. The Sekou storyline echoes HBO’s miniseries The Night Of, in which an innocent Pakistani American man is accused of murder and learns just how screwed up the justice system is.

Homeland has the uncanny ability to dovetail with news of the moment, even though it’s produced months ahead of time. Last year, in particular, focused on ISIS and the threat of terrorist attacks in Europe—just as the attacks in Paris, Nice, and Brussels were unfolding. Season six takes place between the U.S. presidential election and the new president’s inauguration. Although the president-elect is a woman—they, like many of us, probably expected Hillary Clinton to win—showrunner Alex Gansa says she’s a mashup of Clinton and Donald Trump.

Indeed, President-elect Elizabeth Keane (Elizabeth Marvel) expresses a sharp split with U.S. foreign policy to date, especially with respect to the Middle East. She asks CIA leaders Saul Berenson (Mandy Patinkin) and Dar Adal (F. Murray Abraham) whether a massive ground effort could end ISIS in six weeks. Adal later summarizes the president-elect’s take on the war on terror and the surveillance state: She thinks the country is wasting $100 billion a year on operations in the Middle East and that the threat of terrorism has been vastly exaggerated.

“It’s not just that her ideas are naive and dangerous, it’s that she didn’t campaign on them,” Adal says. “I’m not sure the American people are getting what they bargained for.”

The other major thread at the start of Homeland’s sixth season—and one that might darken the show’s more broad-minded view of Muslims—is the return of CIA operative Peter Quinn (Rupert Friend). In the fifth season’s final shot, we see Quinn in a hospital bed, comatose after Islamic terrorists trapped him in a room full of sarin gas and broadcasted his near-demise. Many viewers assumed he would die.

Yes, Quinn is back, but it’s clear that he suffered brain damage; he has trouble coming up with words, sees things that aren’t there, and has violent outbursts. This new Quinn, however, allows Homeland to keep the door open to Islamophobic portrayals of people like the men who left him in this state. It’s painful to watch smart, wry Quinn stumble and slur his words—and to watch as he listens to toxic right-wing radio hosts screaming about jihadis and deportation. It’s unclear, yet, whether he actually agrees with such rhetoric.

With Carrie’s new role as a defender of Muslims—Sekou in particular—Homeland may finally be able to represent Muslims more accurately and generously. But it’s clear already that the show can’t easily ditch the fallout from its prior Islamophobic storylines and may yet introduce new ones (already there’s a subplot about an Iranian nuclear arrangement with North Korea). Season six starts off slow and meditative; in the opening scene, Carrie gazes out the window of a bus, on her way to see Quinn at the VA hospital. In another, the camera pans through the facility where Sekou is being held, moving past empty cells and then to a cell one where a boy kneels in prayer. Perhaps these scenes signal that Homeland is becoming a more contemplative show about U.S. anti-terror policies. Or it may be the ramp-up to yet another season of feverish plots and careless stereotyping. For now, these changes have the season off to a promising start, and I’ll be watching to see how it unfolds.