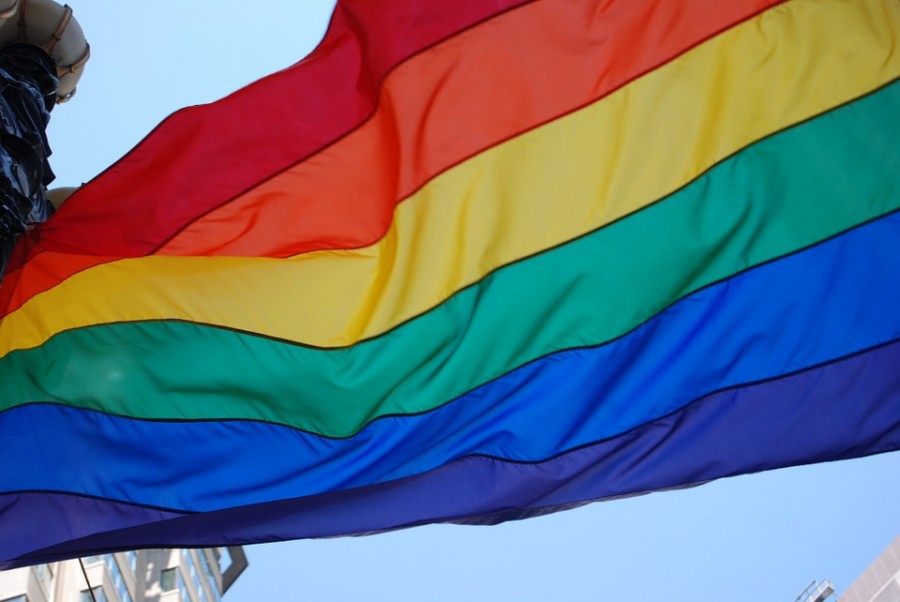 In a historic move today, Cincinnati became the first U.S. city to ban “reparative” or “conversion” therapy for LGBT youth under 18. Council member Chris Seelbach proposed this measure, which passed 7-2 before a full council this afternoon.

In the vote, Seelbach referenced the memory of Leelah Alcorn, a transgender teen who lived in a Cincinnati suburb and took her own life last December after being forced to take part in conversion therapy. She left a note on her Tumblr about the woes of undergoing “Christian therapy” and not being accepted by her religious parents.

“When I was 14, I learned what transgender meant and cried of happiness. After 10 years of confusion I finally understood who I was,” the note stated. “I immediately told my mom, and she reacted extremely negatively, telling me that it was a phase, that I would never truly be a girl, that God doesn’t make mistakes, that I am wrong.”

Alcorn’s note also said: “The only way I will rest in peace is if one day transgender people aren’t treated the way I was, they’re treated like humans, with valid feelings and human rights. Gender needs to be taught about in schools, the earlier the better.” 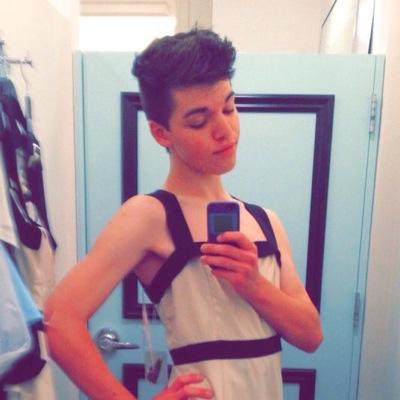 Alcorn pleaded for people to “fix society,” hoping that her death would mean something. It did.

Her note inspired conversation worldwide about issues transgender people face, including struggles with conversion therapy. Soon after Alcorn's death, people began working together to find ways to make Cincinnati a more inclusive city for the transgender community. Some measures taken include offering health benefits to transgender city employees and setting aside a City Hall bathroom as gender neutral, the Cincinnati Enquirer reports.

“Every single mainstream medical association says it’s wrong, harmful and should be banned,” Seelbach said about “conversion” therapy during the council meeting today.

Seelbach said via e-mail that we must do everything we can to ensure fewer young LGBT Cincinnatians have to experience the trauma of rejection from friends and family, and any kind of “therapy” that tries to change who they are.

“It’s an exciting and important day for us,” he said. He emphasized that, above all, ending the destructive practice is about saving the lives of LGBT people. The ban doesn’t stop healthcare professionals from facilitating a client’s coping, social support, identity exploration, or development.

“This is meant to prohibit a specific kind of therapy that the American Psychological Association has condemned for decades,” said council member Kevin Flynn, who supported the ban.

On the other hand, council member Charlie Winburn opposed the measure and voted no, citing “free speech.”  “I understand how discrimination can hurt any family,” Winburn said. “However, that does not allow me to trample the free speech and personal rights of others.”

Seelbach, who is Cincinnati City Council’s first openly gay member, personally experienced this type of therapy when he was 18.

“It was incredibly painful going to a medical professional who told me I was not gay and that she would help me realize that through psychological tests,” he said. “At such a vulnerable time in my life, I needed support, but got the exact opposite.”

He notes that many LGBT teens go through similarly traumatic experiences when they come out. “Putting LGBT teens in even more vulnerable positions does not improve the health of Cincinnati families,” Seelbach said.

Four states—California, New Jersey, Oregon, Illinois—and the District of Columbia have already banned reparative or conversion therapy, but Cincinnati is the first city to pass a specific citywide ban. Now, the ban’s proponents hope that other cities will follow their lead.

“I’m confident some of Ohio's most progressive cities will follow suit, but in the long run, the best solution is for statewide bans of this harmful practice,” said Seelbach. 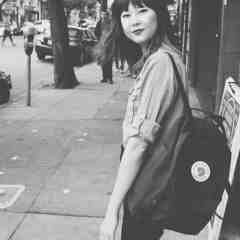 Belinda Cai works for Cincinnati Public Radio and is a freelance journalist for publications all over. Follow her on twitter @belindafcai.

Relevant: The Transphobia is Out There 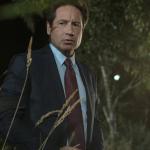 by s.e. smith
An otherwise delightful recent X-Files episode was marred by cheap jokes about a trans character.