How Will "Tampa" Change With Harmony Korine at the Helm? | Bitch Media

How Will “Tampa” Change With Harmony Korine at the Helm? 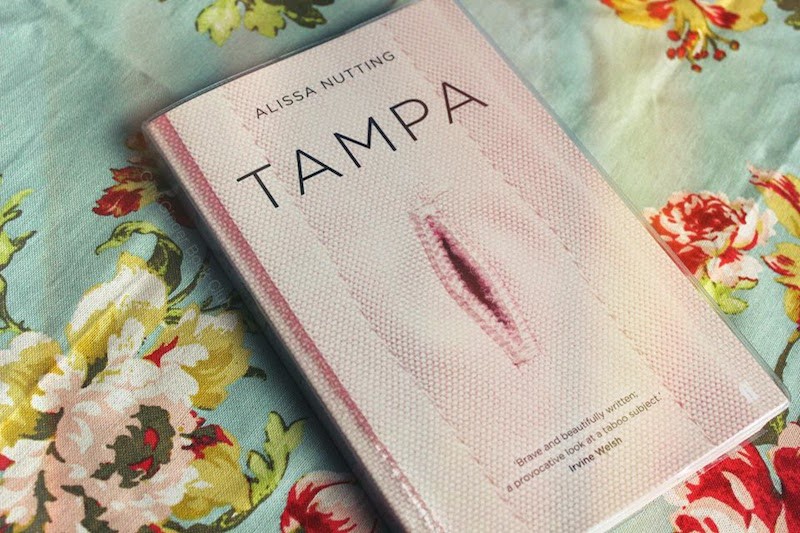 Tampa, the gender-swapped Lolita novel by Alissa Nutting, is about perverted power trips and an unexpected femme fatale set loose in suburban Florida. Last month, news broke that director Harmony Korine is working on a film adaptation of the book. The film makes sense for Korine, who burst on to the film scene with the screenplay for the 1995 film Kids and whose experimental and controversial films operate from the standpoint that the grotesque is not an unusual rarity, but a commonality of everyday life. Yet what is lost when a director like Korine is recruited to helm a story about female sexuality that, in its book form, refused to pander to the male gaze?

Nutting’s novel does not prioritize sympathetic characters. In Tampa, 26-year-old Celeste Price is a ruthless sociopath, just as conniving as Vladimir Nabokov’s Humbert Humbert, yet she has no intentions of winning the approval of her audience. Price shares the drive and the shape-shifting adaptability of Gillian Flynn’s Amy Dunne. Unlike Humbert, Price is almost too clever, too privileged to end up behind bars. Price is beyond self-centered. She is devoid of a moral compass; she is pure desire and obsessive want manifested in the costume of a young, attractive, financially well-off white woman. Culture writer Angelica Bastién notes in a post for her blog Madwoman and Muses, “Celeste seems like the perverted, morally corrupt heir to the femme fatale. She is the fear of the sexually realized woman [taken] to its illogical ends. There is not backstory that hints at what caused her to be this way, no flimsy justifications. She just is.”

Looking through Korine’s filmography, 2012’s Spring Breakers is the closest example that captures this sense of hard-wired debauchery. The young women in the movie rob a restaurant in order to get funds for their spring break to Florida. They tell each other, pretend it’s “a video game.” Korine depicts the girls of Spring Breakers as cultural tourists corrupted by the dark side of the American dream. A successful film adaption of Tampa needs to understand that a fall from grace is not the only descent that makes a female character interesting or deviant. In an interview with Bookslut, Nutting said, “[V]iolent novels don’t challenge or implicate mainstream patriarchal ideals in a way that sexually transgressive novels might.” Korine’s films typically don’t challenge or implicate mainstream patriarchal ideals so much as they mimic and replicate them. The girls of Spring Breakers are “good girls gone bad.” They join the wrong crowd and eventually learn how to become filthy rich criminals who beat their mentors at their own game. Celeste isn’t so much a female character trope as she is a case of an unreliable narrator. 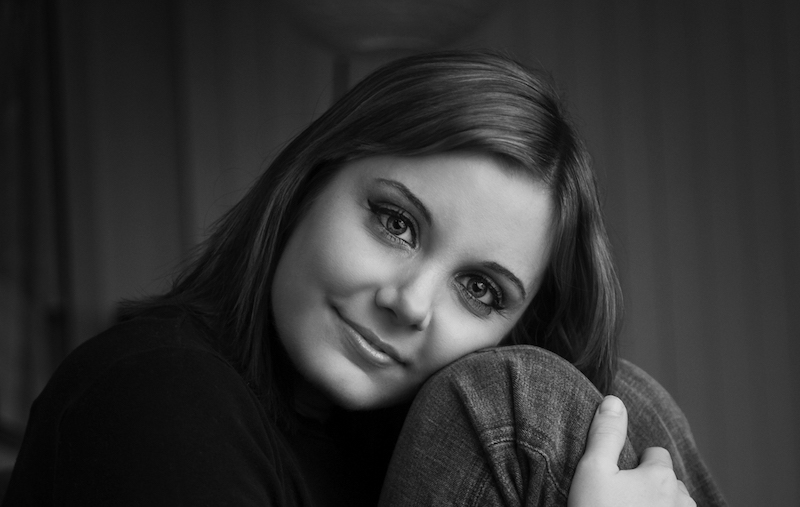 Hollywood may not see the purpose of hiring a female director for Tampa, but this would be a good opportunity to have a film with a woman at the helm. It’s no secret that Hollywood is an unapologetic boys’ club. The lack of women directors in the film industry is so staggering that the American Civil Liberties Union launched an investigation with the federal government last year. A representative of the ACLU cited systemic discrimination as the cause of such inequality. Ariela Migdal, a senior staff attorney at the ACLU, said, “Many of these women directors have been told that they ‘can’t be trusted with money’ by studio executives…This isn’t just about stereotypes and implicit bias, it’s about blatant discrimination.” The symbiotic factors that fuel present industry standards transform narratives from women-centric to products of the male gaze. It’s easy to imagine that in the Korine version of Tampa, Celeste’s seduction powers would be perceived only through the eyes of men.

A few female directors could be a good fit for Tampa. Personally, I think it would be interesting to see Mary Harron (I Shot Andy Warhol, American Psycho), Andrea Arnold (Fish Tank, Wuthering Heights), or Patty Jenkins (Monster) take this on. These directors routinely explore the psyche of female characters who are not propelled by victimhood but survival, whether the methods are rooted in madness or cold, detached logic. In an interview with The Daily Beast, Nutting told author Roxane Gay, “The essence of Celeste is that she’s a taboo and remorseless libido in high heels; the wizard behind the curtain with more humanity is the reader, not Celeste.” That certainly sounds like Patrick Bateman of American Psycho. The audience cannot fight for Patrick’s goodness because it was never there in the first place. Speaking with The Believer in 2014, Harron emphasised filtering Patrick’s actions through the female characters. “It was a very conscious decision to play it off the faces of the women…[M]ost of the film focuses on him, but the perspective in those murder scenes wasn’t through Patrick Bateman but the women.”

I’d love to see what Andrea Arnold could do with the story, too. Her films showcase lush cinematography that capture and amplify the beauty of common places, from moody, wide-panning shots of the moors in Wuthering Heights to the sharp, documentary feel of Mia’s working-class, English neighborhood in Fish Tank. Arnold is able to translate emotion into close-up shots creeping into vulnerable scenes without the glamorized, music video–sensibilities Korine has. He described his vision for Spring Breakers as “like it was lit with candies, like we were lighting it with Skittles or we were using Starburst Fruit Chews.” A bright, overly saturated color palette would cheapen the emotional severity of Celeste’s single-minded pursuit of her underage student. Arnold’s preference for imagery without, as Korine might say, the stylized, glossy residue of pop culture, could be a welcome take on Tampa.

Patty Jenkins, director of the upcoming Wonder Woman movie, could easily have turned Monster into a cartoonish reenactment of the life of Aileen Wuornos. The movie doesn’t wholeheartedly condone Wuornos’s actions, but it doesn’t demonize her either. Her life is presented in a way that almost tricks the viewer into feeling sympathetic, as though her fate were predestined.

There was certainly a missed opportunity with the film adaptation of Tampa. Korine could create an engaging interpretation of Celeste, but the girls and women of Korine’s films always function within the limits of a patriarchal hierarchy. In an open letter published on IndieWire, Lexi Alexander noted, “There is no lack of female directors…But there is a huge lack of people willing to give female directors opportunities.” Tampa features a protagonist that dismisses the male gaze unless courting such attention will advance her end goal. When compared to directors such as Harron, Arnold, and Jenkins, Korine’s artistic style seems far removed from  actuality of Tampa’s reality.

Vanessa Willoughby is a freelance writer. Her work has appeared on but is not limited to: The Toast, The Hairpin, Vice, Hello Giggles, and The Establishment. She is also a Fiction Editor at Brain Mill Press.

Relevant: The Anti-Heroine in “Lady Macbeth” is More Sinister Than She Seems 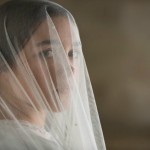 by Li Sian Goh
It parables the real story of white women throwing Black women and people of color under the bus.