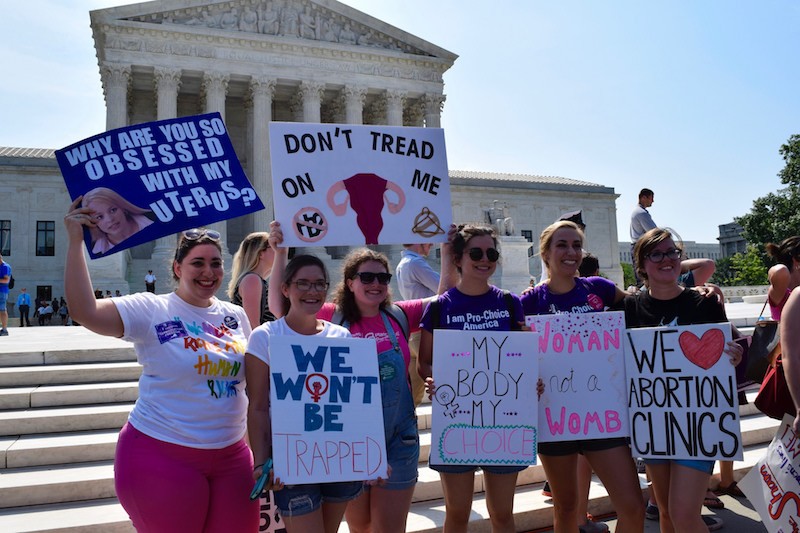 My daughter turned six this year, and we’re celebrating a slew of “firsts.” Her first day of first grade, first time riding a bike without training wheels, and first real homework assignment.

Another first hit me recently: This is the first presidential election she’ll remember. I’ve been thinking about how to explain politics to her, a young Latina.

More than anything, I want to convey hope for a future where she won’t be held back, denied her basic rights, or treated differently just because of who she is. For me, much of that hope comes from the recent progress we’ve made in improving women’s health and securing reproductive justice.

When the Supreme Court issued its landmark decision on Whole Woman’s Health v. Hellerstedt earlier this year, those of us who had been anxiously watching the wave of abortion restrictions sweeping the nation finally got a chance to cheer. But we also knew the work was far from over. While Whole Woman’s Health v. Hellerstedt dealt an important defeat to newer laws that shut down abortion clinics, one of the harshest restrictions on abortion access remains standing: the Hyde Amendment.

Originally passed on this day in 1976, the Hyde Amendment denies insurance coverage for abortion to women who get their health coverage through Medicaid. Politicians shouldn’t be able to deny a woman’s decisions about abortion just because she is poor. But it has been hard to stop: Congress has passed the restriction every year for the last four decades. 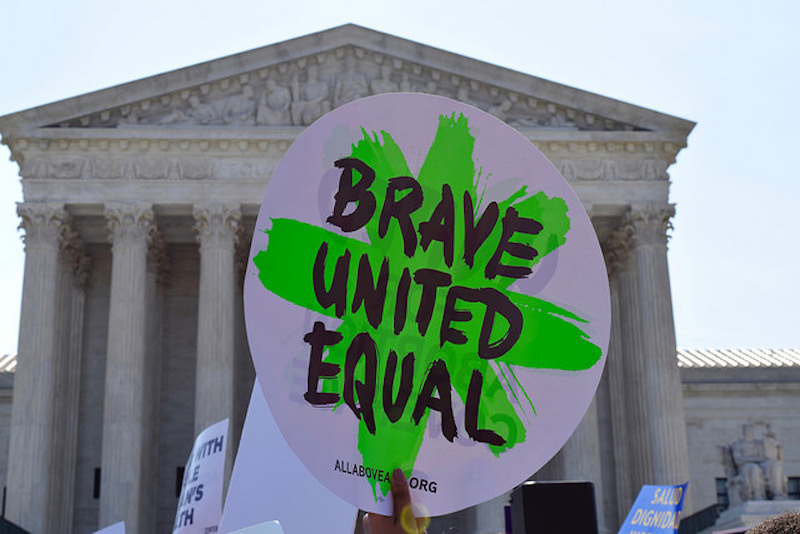 A poster supporting All Above All outside the Supreme Court in June. Photo by Jordan Uhl (Creative Commons).

For many people working to end the Hyde Amendment, this isn’t about politics at all. It’s personal. Restricting Medicaid coverage of abortion forces one in four poor women seeking abortion to carry an unwanted pregnancy to term. As a mother, I cannot fathom forcing any woman to become a parent before she is ready or forcing her to have a child she knows she cannot care for the way she wants. The impact on those whose decisions are denied can be devastating: A woman who wants to get an abortion but can’t is more likely to fall into poverty than one who can get the care she needs.

It doesn’t have to be this way. The EACH Woman Act, groundbreaking legislation to repeal the Hyde Amendment and its copycat state and federal policies, now has the support of more than 120 members of the House of Representatives. But support for the EACH Woman Act isn’t limited to those inside the Beltway: 78 national, state, and local organizations—including local organizations that help women pay for abortion care, labor unions, groups representing Black, Latinx, and Asian-American communities, and youth organizations—have declared their support as well. In addition, polling shows a majority of voters support lifting the Hyde Amendment and ensuring that Medicaid covers all pregnancy-related care, including abortion.

I want my daughter to grow up in a country where we aren’t constantly forcing low-income people to bear the brunt of our unequal policies. The harm of Hyde falls hardest on low-income people, who are more likely to be women of color. As a Latina, it makes me angry that the very same politicians who cut family planning funds also leave us out in the cold when we need abortion care.

But maybe that’s not enough for you. Maybe the struggles of women trying to make ends meet aren’t enough to convince you. In that case, I have a warning: The politicians who want to push abortion out of reach may have started with the Hyde Amendment and an attack on poor women, but they didn’t stop there. In the last four decades, the pain and punishment of the Hyde Amendment has been expanded to withhold abortion coverage from federal employees and their dependents, military service members, Native Americans, Peace Corps volunteers, and residents of Washington, D.C. These policies have been replicated into private insurance coverage bans in many states. Those same politicians are also quietly pushing policies that would let your boss deny you abortion coverage based on their personal beliefs. So if you think coverage bans will never affect you or someone you love, think again.

Looking back at decades of injustice, it’s hard not to feel anger and frustration. But looking ahead, my heart is lifted up because I know a different future is possible.

With the backing of leaders and lawmakers from across the country, and a groundswell of support led by women of color, including labor leaders, students, and so many others, we are turning the tide. I can imagine a future where my daughter doesn’t have to watch her friends and neighbors struggle to pay for abortions or go without rent or groceries to make ends meet. I can imagine a future where the constitutional right to abortion and the human right to plan your family aren’t just lofty ideals available to the wealthy and white, but rather part of the basic covenant of our democracy that no one is less worthy just because they make less money.  Let’s deliver my daughter another first this year: the first year that Congress lifts the Hyde Amendment. 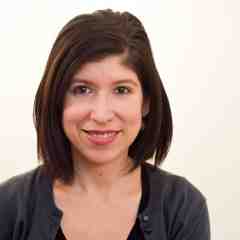 Destiny Lopez co-leads All*Above All’s efforts to restore and sustain insurance coverage for abortion. Prior to that, she served as director of Latino engagement for Planned Parenthood Federation of America.

"Those same politicians are also quietly pushing policies that would let your boss deny you abortion coverage based on their personal beliefs. So if you think coverage bans will never affect you or someone you love, think again." Yes! This is so true and very important, because so many people really do think it won't affect them.

Thank you for an inspiring post, however saddening the facts within it are. You've done a great job of finding positivity and hope in a crappy situation!

This article really made me think of all the things we have to do now for our children or future children to live in a safe and prosperous life. For myself a student at Clarion University, I an surrounded by all types of views some good and some bad. I am a rehab science major with a minor and Women and Gender studies. This article stood out to me, we as women need to stand out and voice what we want for out bodies and any other women out there. People should not have to be denied abortion rights just because they are on Medicaid, it should be the woman's choice, not the government. Her body her choice, and no one should be denied.