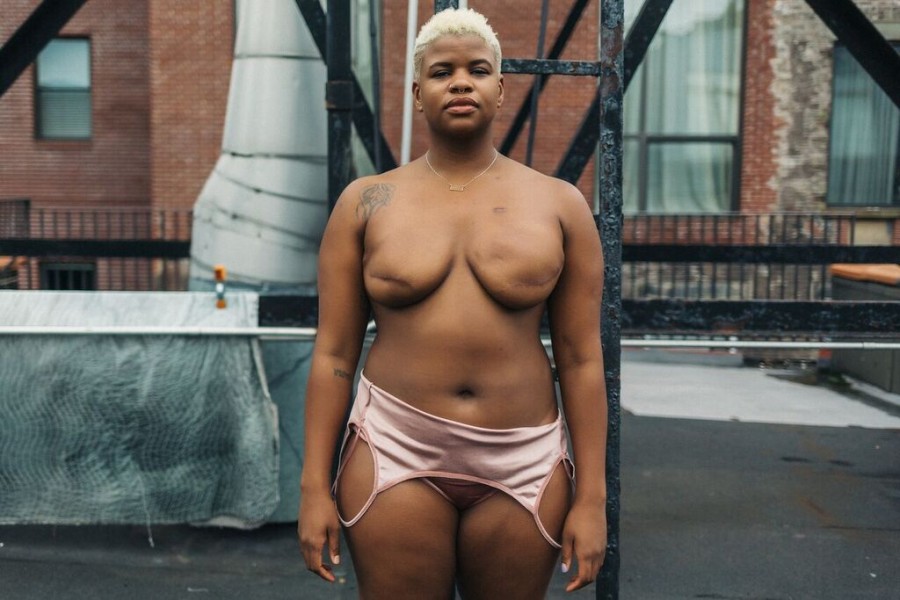 This fall, I was scrolling through my timeline when the Afropunk Facebook page popped up. Their page had shared a photo of a radiant Black woman adorned with a halo of sunflowers that matched her marigold-colored shorts. Her breasts adorned with nothing more than a beaded African necklace, Ericka Hart stood topless in the middle of the festival, proudly displaying the scars from her mastectomy.

The Brooklyn-based music festival has taken place in New York City since 2005 and seeks to provide Black people an opportunity to build community amongst the predominantly white punk subcultures. After over a decade of festivals, it has since come to symbolize the spirit and individuality that is embodied by or reflects primarily African-American culture.

At a time when everything in my social media space seems shrouded with the death and destruction of Black bodies, this powerful image was radiated through the darkness.

I quickly realized I had never seen an image of a Black woman and her mastectomy scars. Not like this. Her silent protest wasn’t some basic feminist version of the #FreeTheNipple variety, but was a revolutionary young Black femme standing out to show her scars.

“I wasn’t just topless at Afropunk just because I wanted to be. My main reason was to be seen, but to be seen as someone who has gone through this experience,” Hart told me when I called her up last month. “The lack of Black and brown visibility is seen in a simple Google search… It’s just a microcosm of the ways Black women are left out of the conversation around breast cancer.” 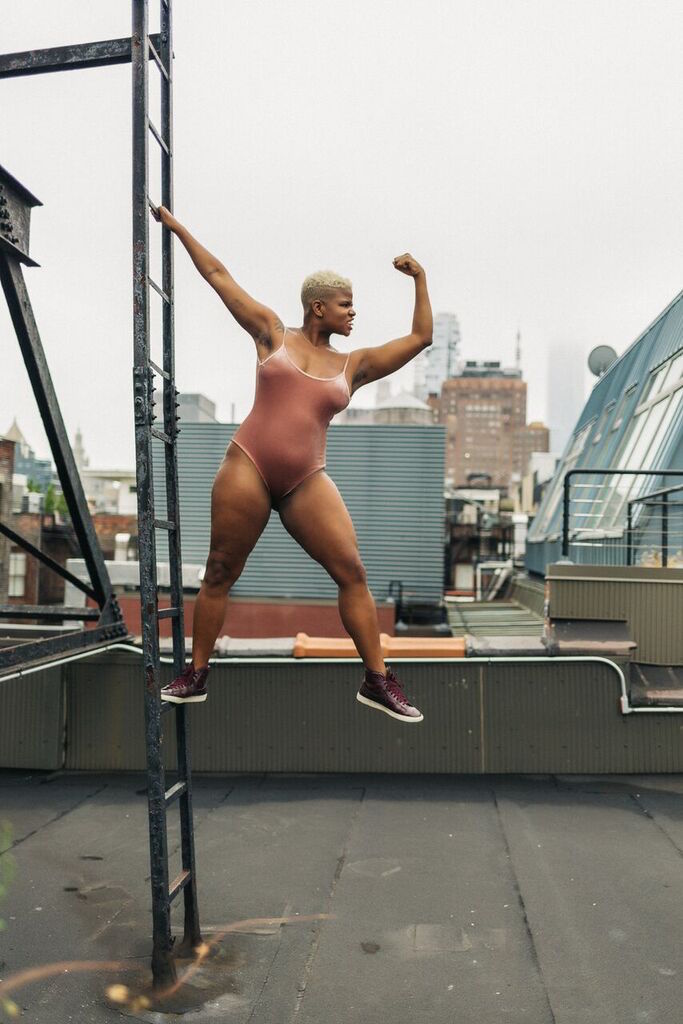 According to the American Cancer Society, the rate of diagnosis of breast cancer in African-American women has steadily been on the rise. Death rates for Black women have been high historically due to varying factors, one of them being that Black women are most often diagnosed in later stages of cancer. After she was diagnosed with bilateral breast cancer in 2014, Hart posted a YouTube video showing how to do breast self-exams. In the video, she explains that her mom died from breast cancer when she was 13 and that she discovered a lump in her breast during a breast self-exam in the shower. Because  she found the lump early, Hart’s cancer was able to be successfully treated and she’s lived to help educate others.

Breast cancer can be super intimidating. I personally like to think I will live forever. And there is an immediate association with cancer and death. So instead of being aware of this, it’s easier to neglect the issue.

As a sex educator, Hart has encountered this attitude before.

“There are so many intersections to this because I am a sex educator,” she said. “Talking to people and breaking down stigma. And just going to get tested and going to the frickin’ health center and dealing with that. Rather than avoiding and it getting out of control because lots of these things can be managed. You have to just go and find it early.” 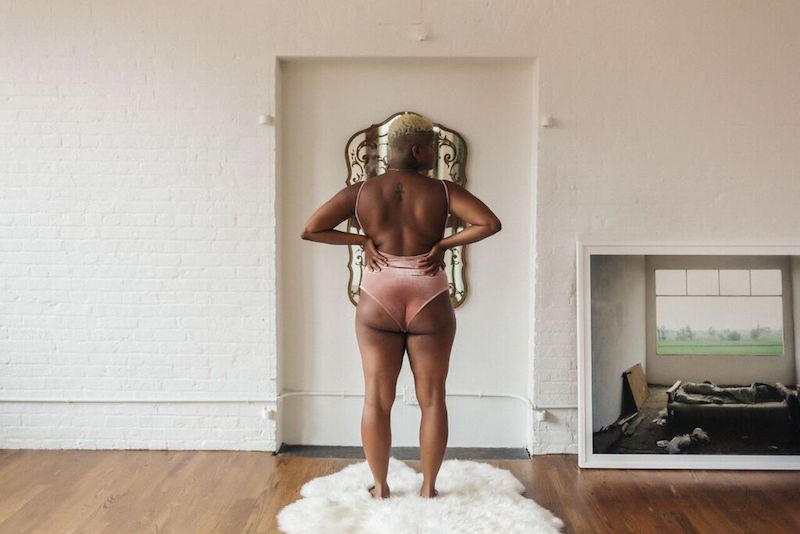 I had avoided checking my own breasts before I saw Hart’s Afropunk picture. Despite being a part of the demographic that has the highest mortality rate of women diagnosed with breast cancer, it was easy for me to reassure myself that this isn’t a disease that could affect a young Black woman like me. Part of this has to do with the fact that it’s rare to see young Black women represented in public service announcements and advertisements about breast cancer.

Even after her mastectomy surgery in July 2014, Hart’s remembered how her plastic surgeon struggled to find an example of a Black woman who had completed reconstructive surgery. When she took to Google to search for herself, the words “mastectomy survivor” only showed white breasts. I tried it myself, and like many other image searches, it is a sea of white imagery void of any speck of melanin.

“You always see patients as the older lady and her husband, both at home with their two kids and a minivan, and everyone’s freaking out,” said Hart. “I think this is consistent with any other reason why people aren’t visible. There are plenty of young queer people who exist on the planet, but we just don’t get a lot of coverage, or our stories aren’t told because it’s not white, cis and straight…I want the foundations that exist to center marginalized folks, those who are at increased risk. Queer and trans people of color. Especially Black people.”

And Hart is living proof that this disease impacts young Black women. 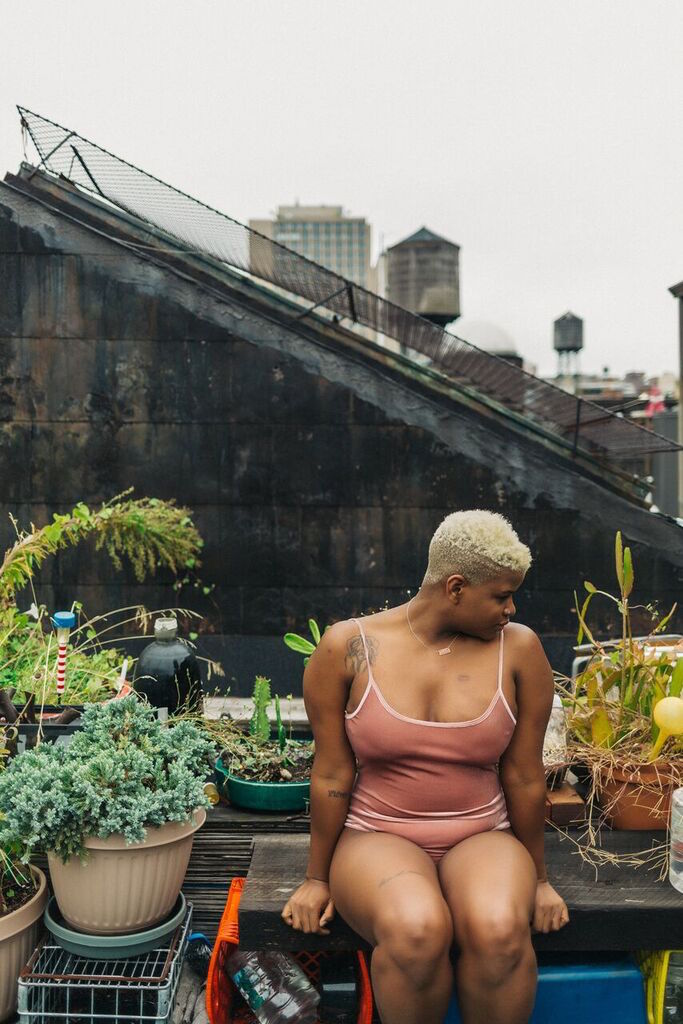 “I want to see Google Images full of diverse images of double mastectomies. I want to see movies feature cancer patients living their lives beyond their cancer diagnosis. A sex scene with a double mastectomy patient in a movie that has nothing to do with cancer. That’s my dream,”  Hart said.

Since Afropunk, Hart has been featured in several publications and had the same mission in mind: to gain visibility and show people Black femmes who are surviving and thriving after cancer diagnoses. She appeared in the Washington Post with her scars decorated by traditional paint applied by the same artist who worked on Beyonce’s “Sorry” video.

Hart’s story also supports the connection between self-love for Black women and our bodies. Living in a society in which we are often considered disposable or objectified at some point begins to impact our health.

“We have been told for eons that the answer is to love ourselves, but we have never been taught how. People just say ‘love yourself,’ and we are left to our own devices to figure that out,” she explained.

Hart’s story is about more than breast cancer.

“Black women [femmes], when you question yourself in this world that does not care about you, respond in your human way. There is no way that I could share what will lead to self-love, because even I am here surviving and creating. Be human, femme. Be you.”

After seeing Hart’s body and hearing her story, I felt empowered enough to perform my first self-exam. It was not only an act of self-care, but one of self-love.

She’s working tirelessly to reshape the conversation and help impact the outcome for marginalized patients. October is Breast Cancer Awareness Month, but the dialogue around this disease shouldn’t take place just once a year.

“I think that people should just check their breasts year round. And not just because it is October. All of these months that remind us to get checked are great. But you should definitely continue to do it,” Hart said. 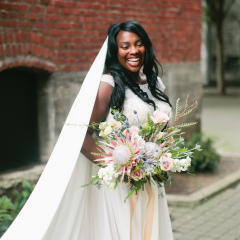 Jagger Blaec is a freelance professional journalist located in Portland, Oregon. She began her career as a writer after college, when her dreams of being a hand model were tragically cut short. She currently writes about intersectional feminism, body positivity and cannabis. Blaec is a newlywed with a fur baby named Ralf Garfunkel. You can keep up with her on Twitter by following @basicblaecgirl. 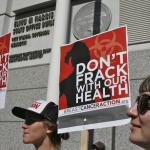