If We Must Wear Ourselves Out, Let It Be Because We Build 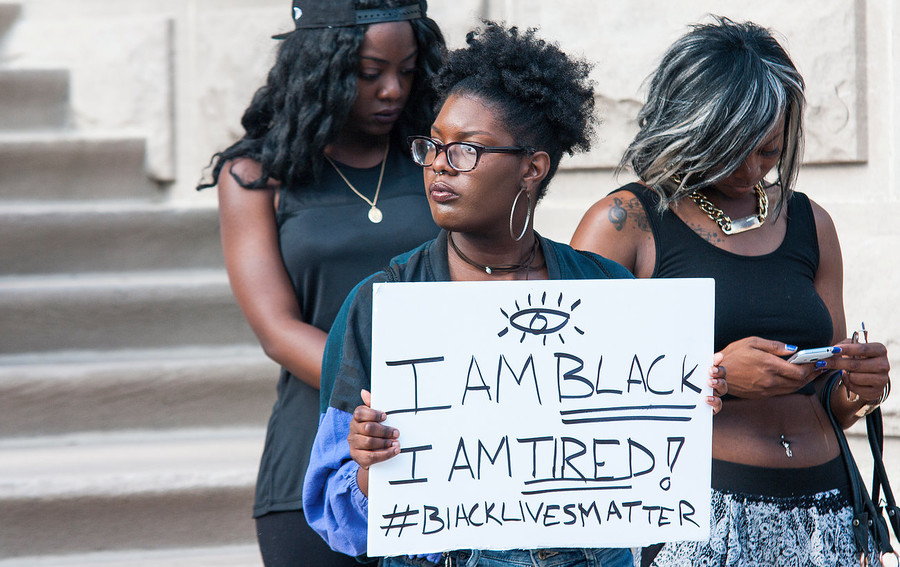 A protestor holds a sign at a Black Lives Matter rally in Indianapolis, Indiana, in 2016. (Photo credit: Darryl Smith/Creative Commons)

We are a family. We are a family whose oldest forebears came together in a partnership not formed by great love or mutual desire or uniquely felt companionship or even arrangement. No, this was a forced relationship, plotted with avarice, compelled by rape, bound by the bullet. America was conceived at gunpoint. 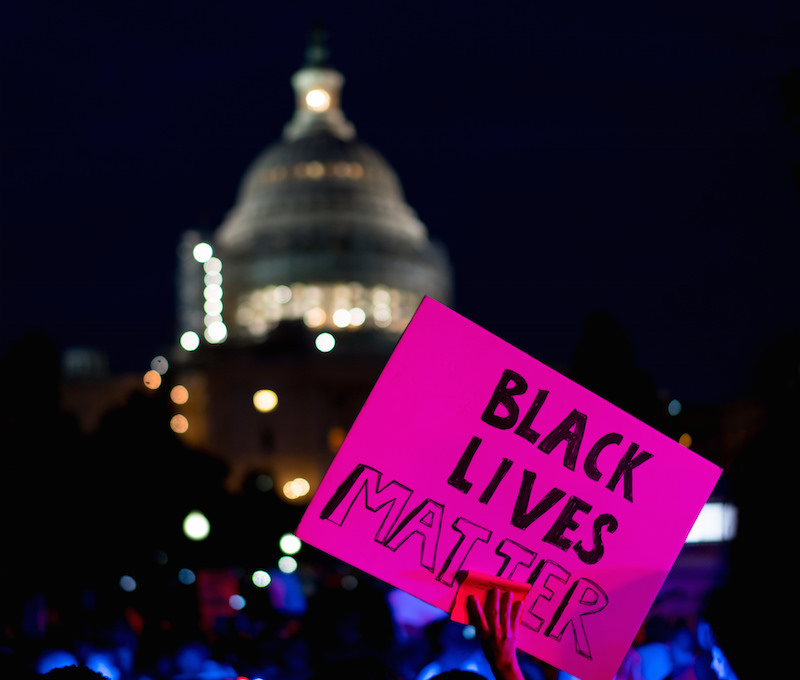 A rally outside the U.S. Capitol building in Washington, D.C. on July 8. Photo by Victoria Pickering (Creative Commons)

Our America. We are torn by a past of violent suffering. Of genocide against Indigenous people. Of enslavement of African people. Of exploitation of Asian people. Of dehumanization of Latino people. Of vilification of Middle Eastern and South Asian people. Think of the resources devoted to teasing out the complexities of personal family relationships in therapy sessions and support groups and even on daytime TV. Where are the resources to tease out the tangled thorns binding us all, one against The Other, to our shared past of terror and bloodletting, so that we might begin to advance as a national family, together? I am calling for Untangling.

I am not calling for the performance of Unity. These calls for sudden and sure American Unity that are amplified by microphones tethered to my television strike me as absurd. I am calling for a real discourse, for an accounting, for truth and reconciliation. I am calling for reparations, to begin to repair the damage done. I am calling for an end to the police state.

We know this police state is born from the slave state. We know the patrollers of today are the paddy rollers of yesterday. We know there are good cops. We are related to them. But we also know that, good cop or bad, their job is to enforce the rules of a racist justice system. Their job requires circumscribing the lives of dispossessed people, their job requires responding to the inevitable social consequences of inadequate healthcare, unequal education, and shitty housing with handcuffs that were once iron chains, then perpetuating the deception that it is our fault we are shackled.  We are kicked down and then blamed for being so low.

We also know the militarization of the police state is not actually new, is not some post-9/11 phenomenon, because we know it was the military at Wounded Knee.  We have been here and we have had this done to us before and before and before.  A robot bombing a gunman? Well, yes, of course, because a police helicopter once bombed Osage Avenue in Philadelphia, because the National Guard once bombed the Black Wall Street in Tulsa.

I support common sense gun laws, but I know legislation will not stop the hate that raided Stonewall, that massacred Orlando, that tortured Matthew Shepard, that killed Keisha Jenkins and 18 other trans women of color last year in the United States. Yes, I see you my sisters and brothers in the LGBTQ struggle. I see you, and I love you, too. 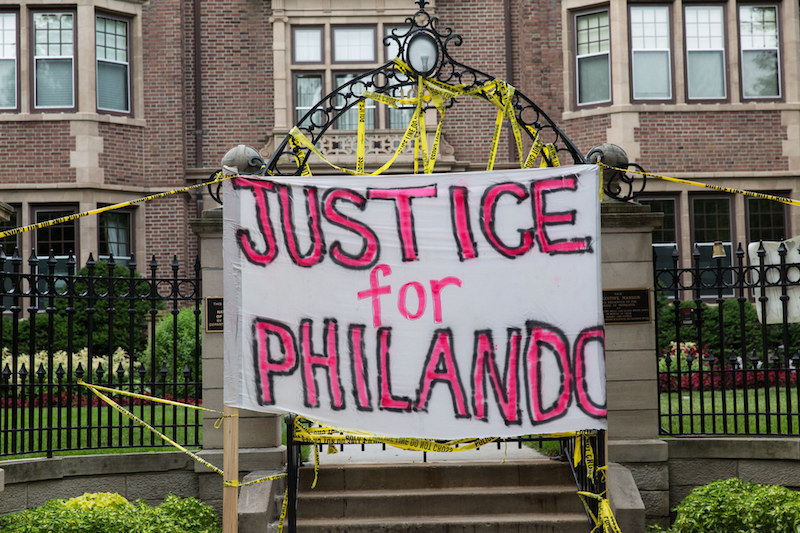 My family. My American people. All of us. Oh, say, can you not see that we are bound to this monolith, this monument to hate? That we are pinned by thorns dripping with the blood and sweat and salty wet tears of the victims of White Supremacy and White Privilege and White Racism? That white folk are pinned here, too? That none of us, not even the cops themselves, are free from this system—except the system controllers, except the one percent, those who are sneering with their Make America Great Again Hate Again Hate Again Hate Again and again and again occupation of our bodies, our minds, our very souls? We have to join arms, together, and make ourselves free. Are you ready for this?

We have to commit to environmental justice and animal rights because Earth, where America is, is our home. We are a dysfunctional family living in the filth of our own waste, inhaling poison, drinking liquid metal, eating more chemical compounds than actual food. We are sick.

Our physical wellness will develop when we commit to a complete and thorough and all-inclusive social justice movement. Our cognitive closure will come with the establishment of real equity across the lines of difference that have kept us divided and conquered since Columbus sailed the ocean blue. Our authentic joy will emerge when we free our children from the lies that are a dream, that are a nightmare, that are the dystopian reality of Black American life.

This work will be long, and this work will be exhausting, and you might look very differently at your neighbor or your coworker as this work is being done. But we are already exhausted, aren’t we? Aren’t we tired of all this? If we must be tired, let it be an exhaustion that comes from the hard work of revolutionary change. If we must wear ourselves out, let it be because we build.

Eisa Nefertari Ulen is the author of Crystelle Mourning, a novel described by The Washington Post as “a call for healing in the African American community from generations of hurt and neglect.” You can follow her on Twitter @EisaUlen.

Relevant: A Conversation and Constellation for Sandra Bland 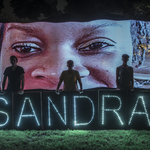 by Serena W. Lin
The problem with talking about race and racism is that it forces us to recognize our complicity in a far deeper problem.