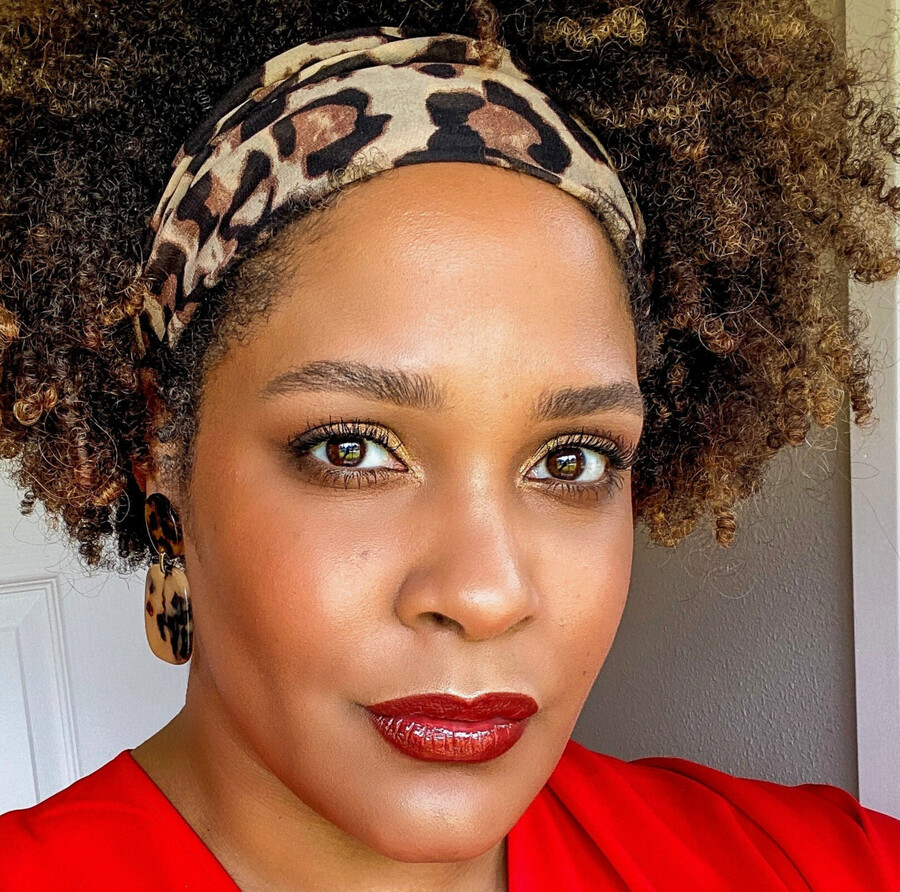 “Right now white manhood is on a suicide mission,” Ijeoma Oluo writes in her newest book, Mediocre: The Dangerous Legacy of White Male America. “It is standing at the edge of disaster with a gun in its hands, and it’s willing to take us all down with it.”

In Mediocre, Oluo (author of the bestselling 2018 book So You Want to Talk About Race) chronicles how white men, using genocide and enslavement to lubricate their prosperity and ease, have structured the United States to serve and buttress their sense of entitled superiority at the expense of everybody else. Patriarchal white supremacist terrorism inflicted on people of color, as well as toxic masculine control of women, have been “baked into” the fabric of the United States, Oluo argues. This has enabled mediocre white men to rise to power on the backs of Indigenous and Black people especially, but also Latinx and Asian people—and women of all races. Deftly weaving past and present, Mediocre moves backward and forward in time, sometimes multiple times in one chapter. Oluo makes connections from the nation’s founding all the way through and to the Trump presidency, drawing on a range of case studies mixed with her own observations as a Black woman in America.

Each case study reveals how well-trodden American tropes of “meritocracy” and “rugged individualism” have served as sneaky myths covering up the real workings of white male supremacist power and oppression, reinforcing the false image of white American men as supermasculine heroes while blaming marginalized groups for their own dispossession and dehumanization. Mediocre begins with a chapter devoted to analyzing the genocidal bloodlust and wild exaggerations that white men have infused into the figure of the American cowboy. Grandiose tall tales of dominating and killing Indigenous people, told by the likes of Buffalo Bill (William Cody) to public fanfare and profit, elevated mediocre white men’s sense of themselves as virile, manly conquerors and securers of a white future on land they’d invaded. Oluo brilliantly and seamlessly connects white men’s entitled, bloody (and in reality much more mediocre than popularly depicted) Wild West past with current white male supremacist militia movements.

This includes the 2014 Bundy standoff in Bunkerville, Nevada. It also includes similar events in 2015, when Ammon Bundy—whose father’s ranch was the setting for the Bunkerville standoff—led an occupation of Oregon’s Malheur National Wildlife Refuge in protest of the treatment of two local ranchers, Dwight and Steven Hammond, who had been convicted in 2012 of arson (and later pardoned by Donald Trump) for setting fires on federal land. Another chapter focuses on the transformation of higher education from an elite playground for wealthy, well-connected young white men to an environment that people of color and white women, in particular, have increasingly fought their way into. While mediocre white men of privilege had for generations used college to forge social networks with the sons of other elite families and inherit their combined political power, argues Oluo, they’ve now increasingly found themselves competing against people they’d long considered inferior. Consequently, right-wing attacks on higher education have sprung up. Yet despite these right-wing attacks on colleges and universities as bastions for Marxist, America-hating radicals (read: environments that challenge the assumptions of white male mediocrity), Oluo reminds us: “Higher education is not the racial utopia that Republicans are scared of…[it] is a white supremacist system at its core, like all our other systems are.”

One key aspect of white male mediocrity, argues Oluo, is the consistent reliance on the labor of people of color for white people to survive and thrive in the United States. This dynamic was established in the beginning, when Indigenous people helped white colonizers avoid starvation by teaching them how to cultivate the land. And it continued through white dependence on Black bodies to generate white wealth, first in the antebellum South and later in the industrial cities of the North, fueled by simmering anti-Black resentment and devastating mob violence. Oluo’s final chapter on the racial politics of college football and the NFL is a sobering deep-dive into the ongoing power relations involved in older, white, male control of younger Black men’s bodies. But white male mediocrity hasn’t relied only on exploiting the labor of people of color to uphold the myth of its own superiority—white men have also relied on strategically blocking white women from paid employment. Oluo tracks this history through the first half of the 20th century.

During the Great Depression, when white men faced astronomically high unemployment rates, white women who worked were demonized for getting in the way of these men’s needs. Married white women who worked were accused of being selfish and even banned from working in some states since their being married surely meant they didn’t “need” to work financially. White women were later encouraged to enter the labor force during World War II to help with wartime production efforts in the absence of male workers, and then were expected to step back into domestic-only roles as soon as white men returned from war and wanted “their” jobs back. A fascinating aspect of Mediocre is that Oluo doesn’t conclude her analysis simply by excoriating the most overtly white male supremacist transgressors. She extends her discussion to consider how white male mediocrity and fragility extend into progressive social movements, lambasting “feminist” men who center themselves while refusing accountability for their sexual predation and abuse.

She critiques not only the low-hanging fruit of Donald Trump’s authoritarian white male mediocrity but also dives into Joe Biden’s politically expedient racism, Bernie Sanders’s failure to truly incorporate intersectionality into his class-based analysis, and the overt misogyny of some of his “Bros.” Writing about Sanders’s historically meaningful but ultimately failed presidential campaigns, Oluo cautions, “A political movement that focuses on class and ignores the specific ways in which race determines financial health and well-being for people of color in this country will be a movement that maintains white supremacy, because it will not be able to identify or address the specific, race-based systems that are the main causes of inequality for people of color.” Oluo also has a lot to say about her own experiences dealing with the implications of white male supremacy in her personal life.

Ijeoma Oluo has provided us with a blueprint for understanding how protecting white male mediocrity at all costs has been a feature, not a bug, of the settler colonial, anti-Black, and misogynist project known as the United States.

As a Black woman writing about the intersections of race and gender in America, she details the white male violence visited against her and her family, from repeated death threats and doxxing to SWATing her house and endangering the life of her teen son. In the midst of these attacks, white men’s nonconsensual digital communication with Oluo has afforded her a peek into the dead-end psychological abyss that undergirds white male supremacy. Several men who contacted her to harass her told her they were going to kill themselves, leaving confessional notes about how she clearly wanted them dead—and so their deaths would be on her hands. “They wanted me to know that the only option available to address white male patriarchy,” Oluo writes, “was either to maintain the status quo that was making us all miserable, or death. They wanted me to know that they were not capable of growth or change and that any attempts to bring about that growth or change would end them.” “Nobody,” reflects Oluo, “is more pessimistic about white men than white men.”

In response to this nihilistic and dangerous pessimism about the capacity of white men to change, Oluo offers, “We…have to imagine a white manhood that is not based in the oppression of others. We have to value the empathy, kindness, and cooperation that white men, as human beings, are capable of.” At the same time, Mediocre resists the naive and coddling notion that simply loving white men out of their brittle rage and self-hatred will turn things around for 21st-century race and gender relations. Indeed, Oluo argues, this expectation is an unjust one for those harmed by the violence of white male mediocrity-as-supremacy. “I do believe that love can solve many problems,” Oluo writes. “But what does it mean to truly love white men who are violently enforcing white male supremacy? What does it mean to truly love white men who feel entitled to status and are angry at the world when they do not get it? And what would it mean to love the same people whom those white men seek to harm?” At its core, Mediocre urgently offers up a mirror to white America, and white American men in particular. Oluo has provided us with a blueprint for understanding how protecting white male mediocrity at all costs has been a feature, not a bug, of the settler colonial, anti-Black, and misogynist project known as the United States. In the words of Oluo, “We must start asking what we want white manhood to be, and what we will no longer accept.”

Read this Next: Writing for Black Women 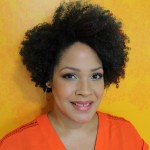