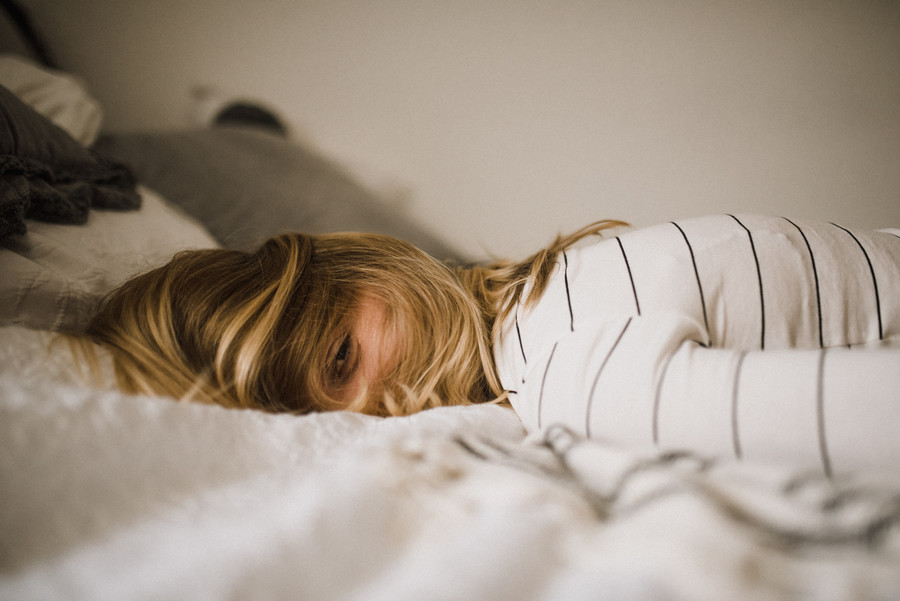 There’s been an explosion of disability and chronic illness visibility in recent years, aided heavily by the accessibility of social media platforms, including Twitter, Facebook, Instagram, TikTok, and Snapchat. This generally positive newfound visibility for chronically ill people is the result of an uptick in chronic illness influencers, such as @chronically.court, @chroniczebra, and @belovedjourney, who post almost exclusively about life with chronic illness and comorbid conditions. However, with the visibility of chronic illness on an upswing, an attendant movement devoted to collecting, sharing, and discussing evidence of “chronic illness fakery” has reared its head. This online movement targets these influencers, many of whom are young women and nonbinary people who’ve long been dismissed by medical establishments, government entities, and the general public who don’t respect the severity of their illnesses or health issues.

The r/IllnessFakers (r/IF) subreddit is one of the most active “chronic illness fakery” message boards, with more than 27,000 members and a comprehensive list of rules and an approved subject list that’s updated as new influencers gain prominence. The subreddit’s “Blogging 101” page specifies that blogging about community members’ own health struggles is not allowed, and sums up its modus operandi: “We are a [subreddit] revolving around the aggregation and critique of the way that certain social media influencers either exaggerate or fake illnesses for profit (whether that be financial profit, emotional profit, or otherwise).” While the subreddit’s moderators and members claim they’re not tearing down chronically ill influencers or disabled people—many of the members identify as health professionals or chronically ill people themselves—the continued tracking of alleged over-the-top (OTT) chronically ill influencers is part of an established cultural history of believing that chronically ill people, particularly women, are exaggerating or faking their illnesses for profit.

The historical roots of this disbelief can partially be traced back to sociologist Talcott Parsons’s concept of the “sick role,” and the related idea of “secondary gain.” In his 1951 book The Social System, Parsons coined the term sick role to describe an ill person’s rights (exemption from normative social roles, lack of responsibility for their condition, the right to be taken care of) and responsibilities (they should try to get well, seek proper medical help for their condition, and follow the advice of medical professionals). But the sick role doesn’t account for chronic illness. Though the concept is usually used when discussing acute illness (such as a cold or flu), there is some crossover in the ways many people conceptualize chronic illness—particularly in the realm of secondary gain.

The term secondary gain abounds on r/IF, where many members use it to express their distrust toward women who are, as they see it, “chronically ill.” The r/IF community normalizes skepticism of chronically ill women by monitoring and saving screencaps from subjects’ Instagram accounts, maintaining a wiki, providing timelines for the influencers they monitor, and discussing media coverage of suspected illness fakery. Like many subcultures, r/IF also has its own slang, including OTT; “munchies,” which is their term for over-the-top chronically ill people whom the members suspect of having Munchausen by internet (a diagnosis coined by psychiatrist Dr. Marc Feldman in the early 2000s); and “spoonies” (originally a self-identifying term for sick people who relate to the Spoon Theory) used sardonically.

There are times when the r/IF members’ stance makes some sense—particularly in this post, where one member expresses annoyance with a TikTok post that showcases a cutesy “hospital aesthetic”—but the subreddit has an overall skeptical tone, which can occasionally lapse into mean humor. Users harp on confirmed cases of illness fraud, such as that perpetrated by Australian wellness blogger Belle Gibson, who falsely claimed that a special diet and alternative medicine cured her cancer. Gibson, who also claimed to have experienced strokes and multiple heart surgeries, was fined $410,000 for breaking Australian consumer laws. Gibson’s fraud was extreme, but the subjects of r/IF don’t have the kind of social media presence, financial power, or book deal that Gibson benefited from.

Yet, members of r/IF are collecting, archiving, and snarking about “proof” that its subjects are faking, exaggerating, or malingering—all in a dedicated attempt to prove that certain illness influencers aren’t really sick, and are gaining something from their supposed fakery. It’s likely that many people who live with chronic pain or illness have, at some point in their lives, had the severity of their symptoms questioned; this is a documented problem for chronically ill women, particularly Black women. It’s in news coverage of chronic illness, especially when that coverage is about illnesses that are regarded as “mysterious” and with no known cause—such as fibromyalgia or chronic fatigue syndrome/myalgic encephalomyelitis—and in high-profile “drama” involving celebrities with chronic illness, such as Jameela Jamil.

The continued tracking of alleged over-the-top chronically ill influencers is part of an established cultural history of believing that chronically ill people, particularly women, are exaggerating or faking their illnesses for profit.

I am a feminist who lives with chronic illness and pain. I have multiple chronic illnesses in addition to the fibromyalgia I have lived with since 2006. I’ve been disabled in one way or another since birth: I was born three months premature and, as a result, I have cerebral palsy that affects the left side of my body. Though I don’t have the follower numbers or influence that these suspected illness fakers do—and am therefore not a target of r/IF—it’s troubling to me that the members of this subreddit encourage and normalize skepticism of certain chronically ill people.

While the community’s moderators maintain that “[opponents of the subreddit] are trying to push a narrative that we are discriminatory toward the chronic illness community in general, or against women, or against people with disabilities, and that couldn’t be further than the truth,” they don’t seem to realize that their actions are perpetuating the very stereotypes from which they wish to distance themselves. By normalizing and furthering the disbelief aimed at women with chronic illness, members of r/IF are doing more damage than they realize. Communities such as r/IF are making it acceptable to not only stalk chronically ill people who have the temerity to talk publicly about being ill, but to be generally skeptical of chronically ill women and their very real symptoms. r/IF isn’t “just” internet stalking or hate-reading; its members are taking very old, often stereotypical ideas about women’s chronic illness and pain in a frightening direction.

Read this Next: False Choices

by Caroline Reilly
What if we could tap into our desires in small ways every day?