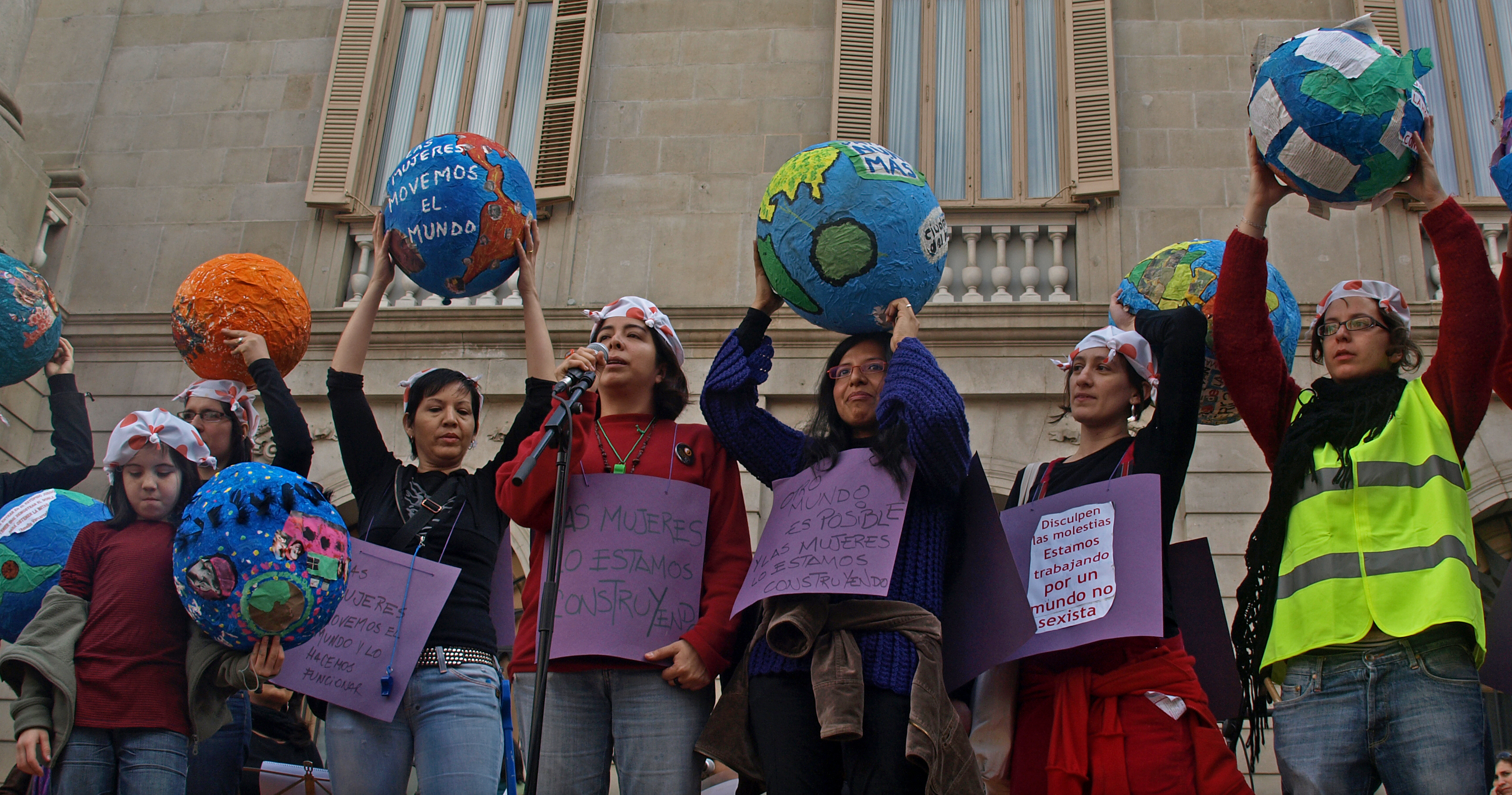 Happy International Women’s Day! So much has happened in the struggle for equality this year in the United States: The recent #MeToo and #TimesUp movements are calling for justice for survivors of sexual assault and harassment—and its perpetrators—while demanding and creating more space for women both in front of and behind the camera. The rise of women running for office also signals great hope. This year’s International Women’s Day theme is #PressForProgress, a call to reflect on how far we have come and to make sure we stay motivated for all that still needs to change. Today, celebrate these five international women (and all women) who are making our world a better place.

Lydia Cacho is a Mexican investigative journalist, focusing on violence and sexual abuse against women and children. Her books and articles have tackled major cases of sex trafficking and child pornography, bringing light and change to Mexico.

“I don’t fear death; I fear remaining silent in the face of injustice. I am young and I want to live. But I say to those who would eliminate my voice: I am ready, wherever and whenever you might strike. You can cut down the flower, but nothing can stop the coming of the spring.”

Malalai Joya is an activist, writer, and former politician. She served as a parliamentarian in the national assembly of Afghanistan from 2005 to 2007, when she was dismissed after speaking out against warlords and criminals in the Afghan parliament. Through her books, speeches, and political work, she has been a powerful voice for equality and just government in Afghanistan. In 2010, she was named one of Time’s most influential people.

Vandana Shiva is an Indian scholar, environmentalist, and food sovereignty advocate. Throughout her lifetime, she has written over 20 books, founded the Research Foundation for Science, Technology, and Ecology, and started Navdanya, which advocates for organic and fair trade farming in India. She draws on India’s Vedic cultural roots to advocate for the deep importance and irreplaceable value of traditional knowledge.

“Freedom is to live with dignity.”

Manal al-Sharif has been a pivotal voice in women’s equality in Saudia Arabia. She started the Women’s Right to Drive campaign and authored Daring to Drive: A Saudi Woman’s Awakening. She was arrested after posting a video of herself driving in 2011, drawing attention to the limited freedoms of Saudi women. She has been a powerful critic of the Saudi government, particularly of discriminatory laws and the lack of fair elections.

“Women should stop being or feeling that they are part of the problem and become part of the solution. We have been marginalized for a long time, and now is the time for women to stand up and become active without needing to ask for permission or acceptance. This is the only way we will give back to our society and allow for Yemen to reach the great potentials it has.”

Tawakkol Karman is a Yemeni journalist and activist. She’s known as the “The Mother of the Revolution,” has dedicated her life to equality, becoming the public face of the Yemeni uprising. She co-founded Women Journalists Without Chains and was the first Arab woman to win a Nobel Peace Prize. She is a powerful catalyst for the nonviolent struggle against discrimination and violence against women and repeatedly calls for women to participate fully in creating a safer, more peaceful Yemen. 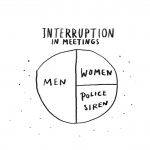 by Sarah Mirk
The author of "Feminist Fight Club" and the co-host of the About Race podcast share ideas for dealing with sexism and racism at work.