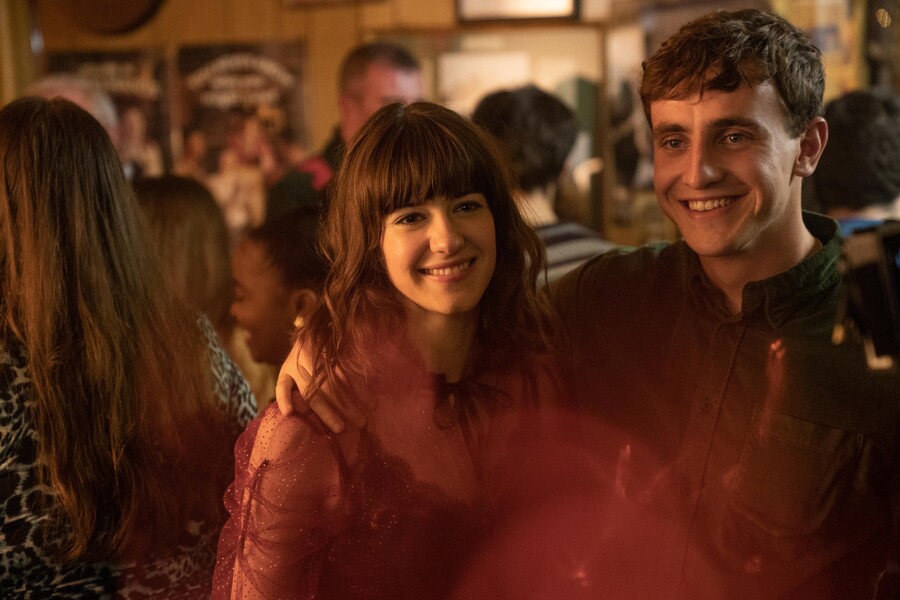 When Americans think of sexy foreign destinations, they likely don’t envision the lumpy bogs and sideways rain of humble Ireland. Our idea of Ireland often revolves around Guinness, political conflict, and Bono’s wraparound sunglasses. Are any of these things sexy? Depending on how you use the Guinness, maybe, but mostly no. That’s starting to change. A wave of recent television hits are showing a different angle on Irish life, and it’s not just sexy, it’s downright horny. The women at the center of these series proudly flaunt their brazen desire, in stark contrast to familiar stereotypes of Irish Catholic repression and guilt. In classic Irish dramas like The Wind That Shakes the Barley or Michael Collins, young people come of age during Ireland’s fight for independence, with their personal maturation closely tied to their role in the fight.

When Gerry Adams, leader of the Sinn Féin party, appears on a newscast with his voice dubbed over, Aunt Sarah (Kathy Kiera Clarke) knows why: the Brits deemed Adams’s real voice “too sexy” for mass consumption. Similarly, when the girls’ school bus is stopped for a bomb check, Michelle Mallon (Jamie-Lee O’Donnell) eyeballs the soldiers’ jaunty berets and phallic AK-47s and considers claiming to have “an incendiary device” down her pants. Notably, Michelle’s over-the-top raunchiness is accepted by both her peers and the eye-rolling adults in her life. “Fuck-a-doodle-doo,” Michelle says, as she greets Erin Quinn’s (Saoirse-Monica Jackson) entire family one morning before launching into a long, complicated story about an acquaintance paying for sex in the back of a BMW. “Good morning, Michelle,” Erin’s mother, Mary (Tara Lynne O’Neill), says, sighing. In fact, Grandpa Joe McCool (Ian McElhinney) is the only one who experiences some sort of sex-shaming in the series: When he strikes up a chaste courtship with a local woman named Maeve (Amanda Hurwitz), his adult daughters are disgusted by his lascivious public winking.

Derry Girls also features a queer storyline that doesn’t revolve around the sort of suffering or shock value that the IRA-centric 1992 thriller, The Crying Game, helped popularize. When Clare Devlin (Nicola Coughlan) confidently comes out, Erin handles it poorly, but there’s still no disgust there or talk of eternal damnation. Erin’s reaction is rooted in her own foolishness—“I’m just not into you like that,” she states dramatically, while Clare balks—which she soon realizes. In the following episode, rainbow pins have unceremoniously sprouted upon the girls’ lapels and remain there throughout the series. Clare’s sexuality becomes part of the scenery, rather than a source of shocked tension. Lisa McGee, the show’s creator, told the Los Angeles Times that she sees the gritty realism associated with typical depictions of the Troubles as “gray and masculine.” “It just seemed so boring to me,” McGee said. “I never would have watched any of it by choice.”

With Derry Girls, McGee instead showcases an undervalued truth: People use humor to cope with horrors—and humor can be quite raunchy. On another show set across the pond, Sharon (Sharon Horgan), an Irish schoolteacher living in London, enjoys a weeklong romantic romp with a visiting American, Rob (Rob Delaney), and gets knocked up in the process. On Catastrophe, there’s no grand drama surrounding Sharon’s hungry, groping sexual relationship with Rob; it doesn’t have to be justified by fiery passion or wrapped up in forbidden guilt. They exchange banal chatter while furiously undressing each other. Rob tells Sharon her tits are “fat and beautiful”; Sharon is vocally relieved at Rob’s lack of back hair. The resulting accidental pregnancy leads to a relationship, but Sharon transitions from cailín to bean chéile in exactly the wrong order. She gets hitched at the courthouse while her out-of-wedlock baby sits on a nearby lap.

It’s a far cry from one of the most famous tales of Irish marriage, The Quiet Man (1952), which revolves around Maureen O’Hara denying John Wayne sex until an appropriate dowry has been offered. Sharon was never that prudish or that dignified. Even though she’s now acheived the ultimate female social status, she remains saved in her husband’s phone as “Sharon (London Sex)” long after they get married and have two children. The show’s horniness is entrenched in real life. Attempts at romantic getaways or date nights almost always go awry, and the stresses of marriage, parenting, and sheer existence are always at the surface. “What if they have a 9/11 at my school?” Sharon wonders to Rob in bed one night. Then, after a beat, “Will you have sex with me?” Sometimes the passion overflows into rage, leading to barn-burning fights. Rob compares Sharon to a hunchy Gollum. Sharon asks Rob if his email address is still “fatidiot@badbreath.cunt.” But Rob never yanks Sharon by her hair or tosses her over his shoulder like John Wayne did.

Full-throated, shame-free desire has long been present in Irish art, right below the surface of all the partisan violence and Christian repression and boner-neutralizing U2 songs.

There’s no need to play light spousal abuse for laughs when the dialogue is this funny. Sharon and Rob manage to have a strong sexual connection while sharing infant care, discussing their bowel movements, and wearing ratty old pajamas. Although they’re coping with very adult problems like alcoholism, family deaths, and money issues, they still stick together. Underneath its brash exterior, Catastrophe is actually one of the most optimistic romances on television. That’s the power of horniness. No show exemplifies this raw power better than Hulu’s adaptation of Sally Rooney’s 2018 novel, Normal People, which has been turning thirsty quarantined viewers into quivering goo all summer, and suddenly has Americans dreaming of romantic, sweater-clad romps on frigid Irish beaches. The series, which charts the on-and-off romance of university-bound classmates, Marianne (Daisy Edgar-Jones) and Connell (Paul Mescal), channels true eroticism, the almost spiritual desire that grows from admiring the nape of a neck, the chain link of a necklace tucked into a t-shirt. The fact that this kind of story comes out of an Irish Catholic high-school environment makes it all the more impressive.

We never hear any lectures from a stern Sister or an angry parent about the sins of premarital copulation. And, as with Derry Girls, both young characters seem blissfully liberated from those concepts. (Marianne has some problematic interest in rough sex, but that’s more rooted in her familial abuse than any religious hang-ups.) At my own Catholic high school in the Boston area, I once consoled a weeping friend who was genuinely convinced that she had gotten pregnant by delivering a blow job in the nude. Even though we theoretically knew the science of sexual reproduction, Catholic education can be a hell of a drug. In Normal People, we get to observe studly Connell through Marianne’s eyes, and the female gaze is so satisfying. We see him gazelle-like playing Gaelic football and pensive after sex, lips shifting just so as he silently mulls over what to say next.

Read this Next: Irish Uprising 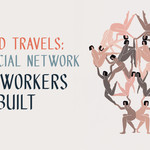 by Meghan Neely
Ireland is set to hold a referendum on its abortion laws for the first time since 1983. 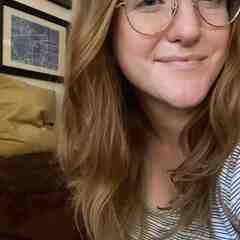 Jess Keefe is a writer and editor. Her work has been published by HuffPost, McSweeney’s Internet Tendency, Runner’s World, The Daily Beast, The Rumpus, and whatnot.