Anger Is the Feminist Taboo We Need to Embrace | Bitch Media 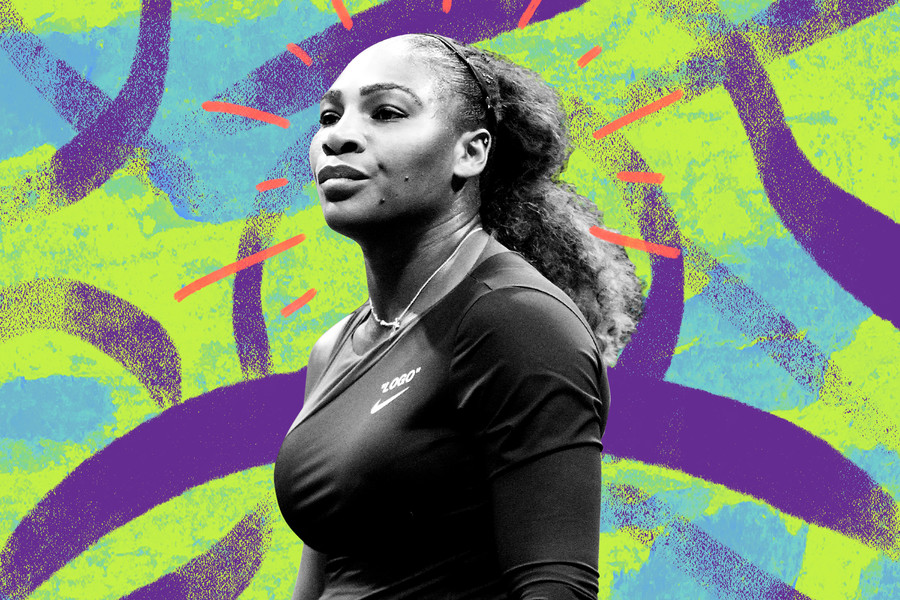 This story was originally published on December 14, 2017.

Good news, everyone: Merriam-Webster has declared “feminism” its Word of the Year, beating out “complicit” in number of lookups on the dictionary’s website. Merriam-Webster’s editor-in-chief noted that the word was “in the air,” and noted that while “feminism” was no slouch in 2016, searches in 2017 surpassed the previous year’s by 70 percent. A Washington Post piece suggested that there were several reasons for the term’s prominence in 2017 web searches: the Women’s Marches that kicked off Donald Trump’s shambolic presidency; the dominance of Wonder Woman at the summer box office; and, of course, the daily revelations of high-level sexual harassment and abuse that have strafed the news cycle since early October.

But I’d suggest that maybe there’s another word behind all those lookups that’s both more fascinating and more complicated to think about: Anger. Specifically, female anger. The prominence of “feminism” in previous years had a lot to do with its co-optation by capitalism and celebrity; its primacy in 2017, however, has more to do with women and femmes having just fucking had it with patriarchy.

We’ve spent much of the last two years hearing endlessly about white, male anger. The fury that Donald Trump’s base channeled into public hatred of women, Black and Brown people, and the “fake news.” The entitled resentment that turned the ad hominem trolling of Gamergate into a new political strategy egged on by Steve Bannon and Breitbart. The men on Twitter and Facebook who insult women for sport but run crying to Mark Zuckerberg when women fight back. The aggrieved, polo-shirted, torch-wielding rage of the neo-Nazis who chanted “Jews will not replace us” in Charlottesville, physically attacked an interracial couple, and murdered protester Heather Heyer.

And yet the targets of this weaponized anger are still regularly encouraged to sympathize with it, take it seriously, expend time and energy to understand it. The fact that white men’s anger is perhaps the easiest thing in the world to understand—they are losing bits and pieces of their power to those over whom they have lorded it for centuries, and they are terrified—seemed lost on the many, many media outlets that urged readers and viewers to sympathize with racists, homo- and transphobes, and actual Nazis.

But while white male anger is born of fear, almost any woman’s anger provokes it. For most of our lives, female anger is a taboo that, like adjacent no-nos like power and sexual autonomy, is supposed to be kept tightly under wraps lest it spring open like some sort of jack-in-the-box Medusa. The fear of a woman’s anger is just one facet of a larger fear of women breaking the normative bonds of social control, of shirking their duties as peacekeepers and boat-righters to put themselves first. In short, it is terrifying, particularly to men, and so the history of women’s anger goes hand-in-hand with a history of oppression. Angry women were tried and burned as witches and fitted with contraptions that literally silenced them. They were hustled off to sanitariums, medicated into submission, and gaslighted until they turned their anger back on themselves. Trying to imagine the possibilities that never were—the books and music never written, the art never created, the inventions locked away or appropriated by men—is a dizzying universe in itself.

The terrible irony of female anger is that the systems that have molded and incited and taunted it are the same ones that demand that it be denied. Women are told in a million small ways that anger, along with other strong emotions, is an inappropriate response to things that by their definitions should provoke anger: discrimination, disenfranchisement, degradation, abuse. We are told that the neutral detachment of “rational” and “objective” white men is the golden mean, and that outrage and anger undermine our ability to be heard and understood by those neutral, self-appointed judges. The history of women’s rage is not a coiled rattlesnake, but an ouroboros.

And of course the taboo of anger is stronger for some women than for others. Women of all races and classes tend to be socialized to believe that anger is not for girls; it’s “unladylike,” it’s “unbecoming,” it’s “off-putting”—all of which, of course, are warnings to not make others, particularly male others, uncomfortable. But for Black women, for instance, anger is presumed even in cases where none exists, whether it’s in a Twitter reply or an interaction with police or the role of First Lady. (How many times was Michelle Obama headlined as “angry” simply because she refused to paste on a smile and suffer fools?) Male reaction to white women’s anger is often to brush off or minimize it, as though a line like “You’re cute when you’re angry” will defuse its potential; Black women’s anger is viewed as scary from the jump, inflated by those it confronts to reliably tragic conclusions. But one thing all women’s anger have in common is that the first response is not to “understand” it, but to make it stop by any means necessary: tamp it down, snuff it out, bury it deep so no one else has to deal with it, literally kill it dead.

Having been semiprofessionally Mad on the Internet for the past couple of years, I’ve had a lot of opportunity to see just how many women and femmes have become progressively angrier, funnier, and more outspoken. They were angry and funny and outspoken before, but 2017 has opened up so many more channels in which to rage and rant and simply be honest about how much rage has lay dormant just under the surface. Feminism has historically been a movement whose chief PR strategy involves making sure that its catalyzing anger can be prettied up and intentionally contained so it doesn’t contaminate its own potential for even minor successes. And for the many, many women who have internalized the fear of female anger—that it’s irrational or disqualifying or even just embarrassing—even admitting that anger is an appropriate response to the events of the last year seems like a big deal. The old cliché that “if you’re not outraged, you’re not paying attention” seems like it needs an update. At this point, if you’re not outraged and committed to fighting patriarchy, racism, kleptocracy, and more, you’re not only not paying attention, you need to step the hell aside.

The most indelible images and soundbites of the past few years have involved either female anger itself or discomfited responses to it: Beyoncé smashing car windows and fire hydrants with a baseball bat, Maxine Waters reclaiming her time, Daenerys Targaryen walking through fire, the giddy translation of scorn for nasty women and those who nevertheless persist into peppy merchandise. Uma Thurman’s recent, murderously calm statement to Access Hollywood that she would reveal her own Harvey Weinstein story when the time was right, and her subsequent Thanksgiving Instagram post directly addressing him (“I’m glad it’s going slowly—you don’t deserve a bullet”) holds out the possibility of a Kill Bill–style closeout to 2017. The embrace of witchcraft (and the reemergence of the notorious activist group W.I.T.C.H.) is especially emblematic of a willingness to make use of anger: What other female figure combines so many male fears about women—their power, their sexual appetites, their ability to create life, their capacity for vengeance—than the witch in her many forms?

Aligning 2017’s surge in curiosity about feminism with a rise in female rage is important because it challenges the idea that forgiveness comes standard with female emotional labor. Behind so many of the questions lobbed at those who have come forward to say #MeToo—”Why did you wait so long to come forward? Why didn’t you speak up sooner?”—is the belief that they should have just gotten over this stuff already, that it’s petty or opportunistic to still be mad or hurt or unable to shake off things that happened years earlier. It’s past time to stop treating female anger as something that happens to men, and time to stop viewing it as at best an inconvenience and at worst a threat to the status quo of political and social life. We already know that asking politely for social and political change doesn’t work; without constructively harnessing anger, we’re just waiting around for permission from others.

“I have a right to my anger,” stated Maxine Waters back in 1989, “and I don’t want anybody telling me I shouldn’t be, that it’s not nice to be, and that something’s wrong with me because I get angry.” Anger isn’t the only tool of feminist action, but right now it’s a crucial one. We need to be comfortable wielding it to carve a path through the dark, clearing the way for a full-throated feminist future. 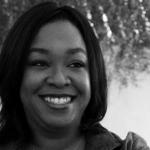 Shonda Rhimes is many things—a writer, producer, and director—but not an “angry black woman.”