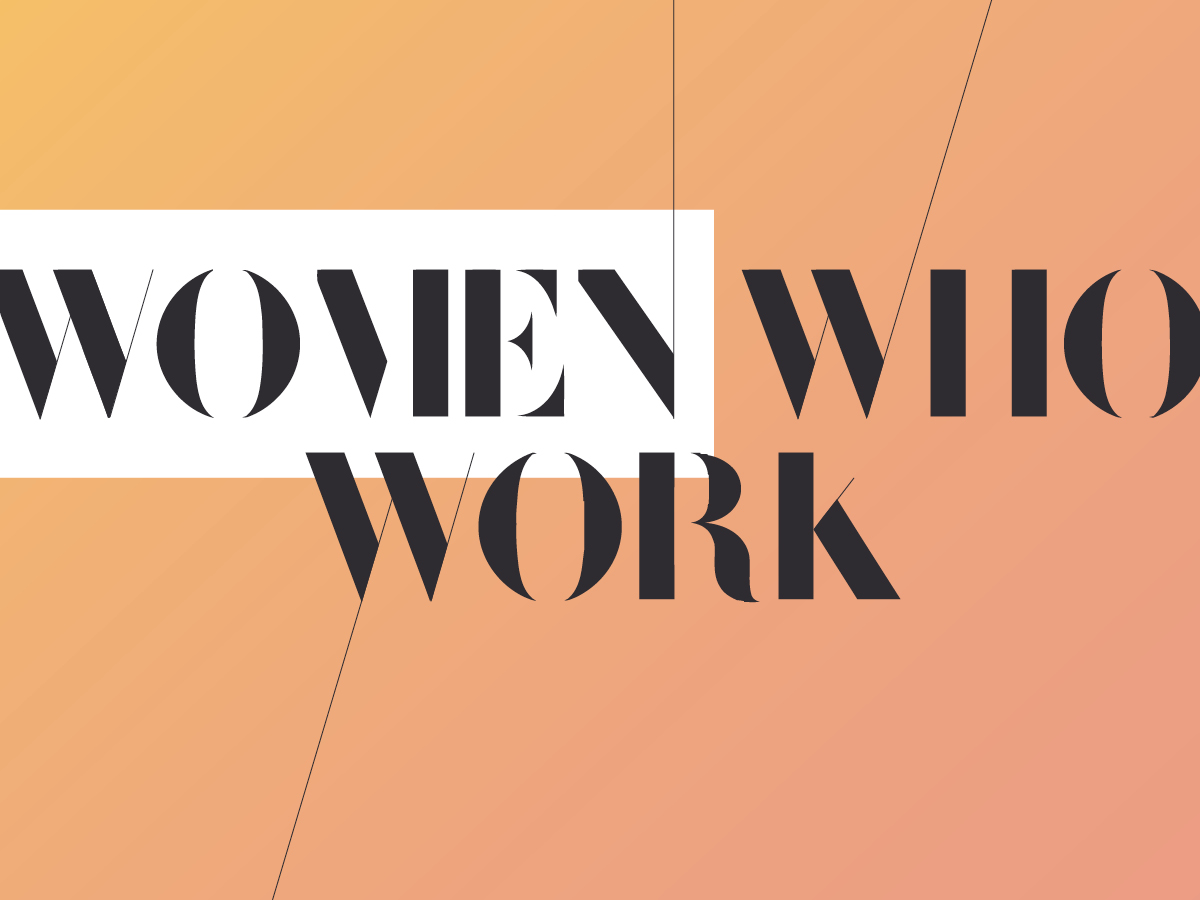 Despite being 51 percent of the world population, many people—and, significantly, media and pop culture—talk about “women” as though there is a universal woman. You can thank feminists for clarifying that “women” is not a monolithic term. With decades of writing, activism, and theory building, feminism has repeatedly pushed the notion that women live diverse lives based on socioeconomics, race, culture, ethnicity, and privilege. Throughout history, feminists, especially feminists of color, have pushed back against the idea that white womanhood is the standard for women’s experiences. Feminists have been always been resisting: Dating back to 1851 to when Sojourner Truth stood at the Women’s Convention in Akron, Ohio and delivered the famous speech, “Ain’t I a Woman?,” which highlighted the contrasts between white and Black women’s experiences, to countless books from feminist thinkers, philosophers, and activists.

Born into millions or maybe even billions (how are we to know the truth if Trump won’t release his tax returns?), Ivanka Trump is a former fashion model and an entrepreneurial business woman. She recently penned her second book, Women Who Work, which, one could guess, is part of her plan to “economically empower women” as she serves as an assistant to her father, a White House position she insists is not based on nepotism because she is unpaid.

In Ivanka’s it’s-not-nepotism-because-I’m-unpaid world, the terms “privilege” and “complicit” remain foreign notions as well. Unfortunately for us, when not-the-majority of Americans voted for a self-aggrandizing real-estate mogul to govern our nation, we not only gained a president with a litany of offenses toward women, we also gained a first daughter who claims she is determined to make “incremental positive change” for “women in the workplace.”

Bitch Media’s own feminist linguist, Bethany K., helped us parse out precisely why “Women Who Work” is a tactical decision, making itself distinct from “working women.” A careful, linguistic dissection explains the critical differences between the terms and why the book Women Who Work is nothing but a breezy read for privileged folks that is not going to generate those “incremental” improvements for “women in the workplace.”

The term “women who work” works because of sexism. Switch one word and try the binary counterpart: Men Who Work. It’s ridiculous because the cultural stereotype accepts it: Of course men work. The reason why Ivanka Trump can entitle a book Women Who Work is the exact same reason why “Ladies Who Lunch” became popular—it speaks to a subset of women for whom labor is an option, not a requirement for survival. “Women who work” functions as a partition separating “I choose to work” from “I have to work.”

Phonetically, the term “working woman” has a particular grit to it—a person juggling multiple responsibilities (some of which are unpaid, but, unlike Ivanka, not by choice); a single mother with the graveyard shift; or sex work. These are not the folks lining up to buy Ivanka’s clothing line. “Working women” activates the ideologies of the poor or working class, sleeves-rolled-up kind of work that involves dishes, custodial work, service jobs, domestic labor, hourly wages, overtime, no health care or maternity leave. “Working women” brings a diverse crowd of employees. It conjures up meager bank accounts and even fewer economic choices. Working women comprise all races, but include women of color, migrant, immigrant, and undocumented workers. Again, these are not Ivanka’s target demographic. Or her father’s concern.

“Women who work” caters to a particular kind of audience who want to sidestep all the connotation associated with “working women.” The one good thing about this term is that it recognizes multiple identities. “Women who work” separates “working” and “women,” making space for dual, or even multiple, identities in life. But the primary failure of the term is that it sets up the expectation that work is a choice. This is who Ivanka Trump is talking to: consumers who will buy her book, her clothes, her millennial pink–hued lifestyle tips about making champagne popsicles.

Framing work as a choice dismisses the realities of people who have inconvenient needs, such as children to feed, rent to pay, elderly parents to support, medical bills to keep up with. Feminist linguist Bethany K. notes that, “There’s a gross moral sense that comes with ‘women who work.’” It suggests that if you have enough wealth to make work optional, the person who chooses to work—not the one who must work—is “good,” or even “moral.” When work is optional, the choice is deemed moral. Admirable. A way of life that seems pious. It can go the other way, too, though, because this kind of messaging is not new. Conversely, for decades, the Religious Right has tried to shape societal expectations that women should not work outside the home. Keeping women strictly in domestic roles was the pious choice. Striving for either pious life is out of touch: choosing to work from a state of affluence or restricting oneself to unpaid domestic work.

Wordsmith Bethany K. also traces the linguistic maneuvers: “Working” in “working women” posits “working” as the adjective, placed closely so it is central to women and functions as an intimate descriptor. Whereas the “who” in “women who work” places the emphasis on the separation, the space between women and work so that work is less attached to the identity of a women.

Because, let’s face it, who WANTS to be a working woman? You HAVE to work.

Our cultural understanding of women’s worth in society is deeply tied to their relationship to work, family, and choice. “Working women” face alternate realities than “women who work”— offering unpaid care to either children or adult dependents, completing sometimes dehumanizing tasks or providing manual labor. These jobs are done often for the sake of families. “Women who work” carries nobility in the choice to engage in what they are not required to do. That’s who Trump is targeting in both her business and governance.

Ivanka Trump embodies the Trump brand. Her priority is to sell an image that speaks in code to women of leisure and material excess. She knows that her book and brand speaks exclusively to “women who work,” but she claims to be advocating for “working women.” She joins the ranks of privileged women opining without much plan or substance. Ivanka vows incremental changes in the workplace not because she sees the profound challenges among working women and wants to improve it, but because, while defending her father’s loathsome record of abusing and assaulting women, she has no clue what they’re up against. 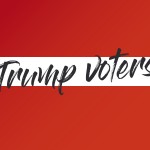 by Lisa Factora-Borchers
It’s important to recognize the stratification among Trump Voters. It is not a monolith, but you really gotta hand it to the MAGAs: Once they buy, they don’t look back.