Janet Jackson Is Finally Being Inducted into the Rock & Roll Hall of Fame—What Took so Long? | Bitch Media

Gimme a Beat!Janet Jackson’s Induction to the Rock & Roll Hall of Fame Is Finally Here 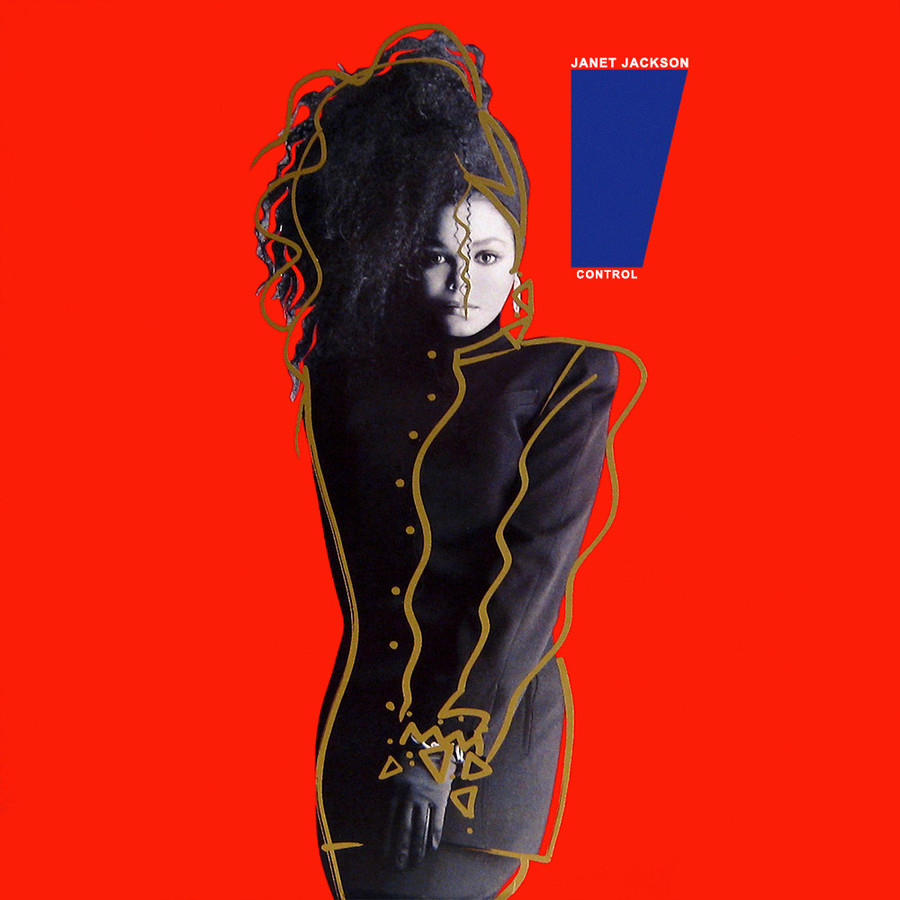 After a career spent pushing the boundaries of R&B and pop music, Janet Jackson will at last be inducted into the Rock & Roll Hall of Fame on March 29. The Cleveland institution opening its doors to Jackson feels like a victory in the wake of ongoing struggles at the Oscars and Grammys to be more representative of Black artists and, more specifically, Black women.

For Jackson’s fans, the singer’s induction has been a long time coming. Artists can be nominated beginning 25 years after their first commercial release, and though Jackson has been eligible since 2008, she has been nominated only three times since 2016—this despite being one of only four artists to have an album debut at number one four decades in a row and the only one to have seven top-five hits from the same album (Janet Jackson’s Rhythm Nation 1814). But history has not always been kind to Jackson. After more than a decade of attempts to bounce back from the wardrobe malfunction that scandalized the 2004 Super Bowl (and for which fans and scholars alike agree that she was unfairly punished), Jackson regained public favor with the release of 2015’s Unbreakable. Following a successful first leg of the Unbreakable tour, Jackson was recognized with a Billboard Music Icon Award in 2018; later this spring, she’ll begin a Las Vegas residency, Janet Jackson: Metamorphosis, that celebrates Rhythm Nation’s 30-year anniversary.

In her 37-year career, Jackson has more than surpassed the criteria for inclusion in the Rock & Roll Hall of Fame, both “demonstrating unquestionable music excellence and talent” and having “a significant impact on the development, evolution and preservation of rock & roll.” In addition to being a high-selling pop artist, Jackson has long blurred the bright lines between musical genres to challenge conventions of what pop music can sound like. The four albums that she released from the mid-1980s through the late 1990s—Control, Janet Jackson’s Rhythm Nation 1814, janet., and The Velvet Rope—hold up today, stringing together pop, rock, R&B, hip hop, and electronic music in ways that still feel innovative and fresh.

In the early 1980s Jackson was probably better known for her acting on sitcoms like Good Times and Diff’rent Strokes than for her music, but her sound coalesced when she traveled to Minneapolis to work with songwriters, producers, and Prince collaborators Jimmy Jam and Terry Lewis on what would become 1986’s Control. As Jam recalls in a 2016 interview, “[W]e were trying to create a sound that was unique for Janet.” Using the then–relatively new technologies of the Ensoniq Mirage synthesizer and the LinnDrum drum machine, Jackson, Jam, and Lewis landed on a mix that felt both electronic and acoustic, gesturing toward the future of pop music while nodding to the Black roots of rock and R&B.

And in a pre-streaming era when album sales were still the marker of success—and when MTV was the go-to destination for new pop music—Jackson’s music videos were a key piece of her appeal. Videos like those for “Nasty” (1987), “The Pleasure Principle” (1988), and “Rhythm Nation” (1990) wove captivating visual narratives with flawlessly executed dances—some of which made choreographer Paula Abdul a star in her own right—and drew critical acclaim. Once MTV established its annual Video Music Awards, Jackson was a frequent winner, taking home awards for “Nasty,” “The Pleasure Principle,” “Rhythm Nation,” “Love Will Never Do Without You,” and “If” (1994). And these videos have remained iconic even as increasingly sophisticated computer technology and editing techniques have become available: Janelle Monáe, for one, repurposed the costumes and dance moves from “Rhythm Nation” for her “emotion picture” Dirty Computer, further cementing Jackson’s stylistic influence.

Jackson’s bold boundary-blurring certainly also paved the way for the likes of Beyoncé and Rihanna, but the sonic impact of her music has been felt just as much in the indie sphere, a touchdown point for various contemporary artists working at the intersections of experimental pop, R&B, and electronic music. Listening to Jackson’s 1999 song “Empty” today feels like a foreshadowing of FKA twigs’s 2014 LP1; and Kelela’s 2017 release Take Me Apart channels Jackson’s energy, something the contemporary R&B artist readily admits when she calls Jackson a “motherly” influence. Jackson’s continued prominence in both mainstream and indie pop is unprecedented, her vocal delivery and use of digital music technology both a prediction of what popular music was to become and an outlet for challenging its limitations.

But the road to superstardom has never been easy for Jackson, particularly in a music industry still dominated by straight white men. Perhaps better than any pop superstar in recent memory, Jackson has recognized how making popular music as a Black woman in America is a political act in itself. On “New Agenda,” a song from her 1993 album janet., Jackson declares, “Because of my gender/ I’ve heard no too many times/ Because of my race/ I’ve heard no too many times/ But with every no/ I grow in strength/ That is why/ African-American woman/ I stand tall with pride.” In a 1987 interview following the release of Control, Jackson responded to a question about being a feminist by declaring, “If it’s someone, a woman, who’s taking control of her life as well as her career, then I say that I am a feminist.” Long before Beyoncé was flashing the word “FEMINIST” in the background while performing on stage, Jackson was exploring how navigating the world as a Black woman is never not politicized, mixing songs that explicitly addressed racism and sexism with songs about trying to live—and love—as a person in a world ruled by both.

Jackson’s induction to the Rock & Roll Hall of Fame comes at a time when the music industry is under fire for its lack of recognition for the contributions of female artists—particularly women of color—and its refusal to hold male artists accountable for sexual harassment and abuse. After critique of the Grammys mobilized around the hashtag #OscarsSoWhite in early 2018, 900 women and people of color were added as Recording Academy voting members in October 2018. But while there were considerably more Black female nominees than there were just one year before, Black women’s victories at the 2018 Grammys were mostly relegated to the (still racialized) categories of hip hop and R&B. Having released 11 solo albums since 1982, Jackson is no stranger to this dynamic, winning a Grammy only five out of the 26 times she was nominated. Of those nominations, nearly half of them were in R&B categories, even as Jackson’s music continuously draws from multiple musical sources beyond R&B.

As Jackson sings on “Rhythm Nation”: “No struggle, no progress.”

Jackson’s long and arduous journey toward induction is demonstrative of the ongoing difficulties that Black female artists face in gaining recognition for their contributions to American popular culture. In 2019, Black women’s voices in popular music are still siloed into R&B and hip hop—when they are even heard at all. Although Beyoncé has been nominated for Album of the Year four times at the Grammys, she has yet to win (Jackson was nominated once for Control in 1987—and lost). Jackson remains the only Black female artist who rose to fame in the 1980s or later to be inducted in the Rock & Roll Hall of Fame. When Jackson is introduced by Janelle Monáe at the Rock & Roll Hall of Fame ceremony, she will be recognized by another Black female pop star who seems to be siloed to hip hop and R&B radio stations.

While Jackson’s entrance into the music industry’s pantheon is a huge victory, there is still more racism and sexism to be addressed within the music industry. Increasing the presence of Black female artists would help Black women continue to make popular music on their own terms and carve out space for themselves in a music industry—and nation—that too often still remains hostile to them. As Jackson sings on “Rhythm Nation”: “No struggle, no progress.” Here’s to continuing to push forward.

Read this Next: Black Venus Rising 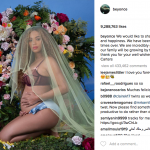 by Cate Young
Anyone who has seen “Lemonade” can tell you that Beyoncé is fond of bending symbols to her will.
by Christine Capetola
View profile »