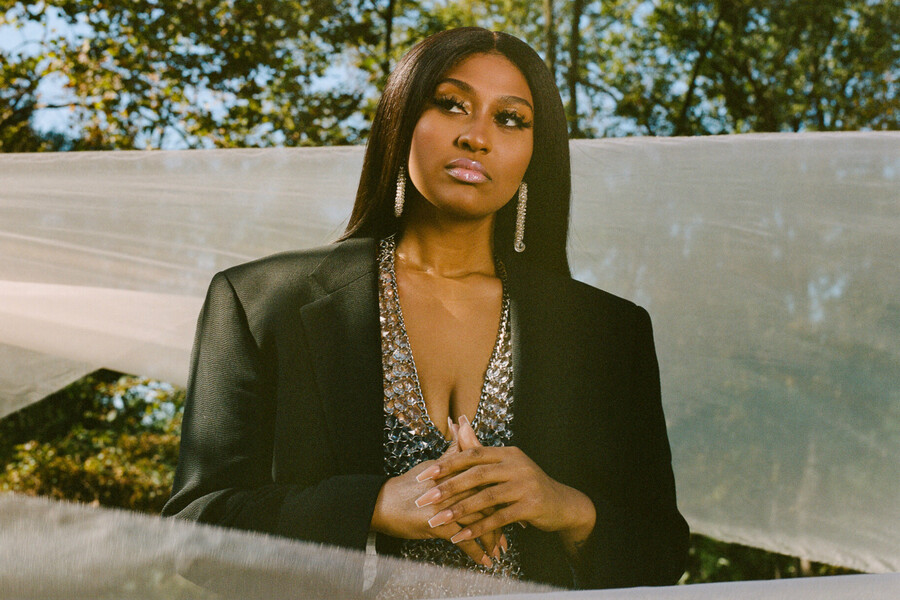 “I wrote Heaux Tales to give a voice to every woman,” Sullivan said in a statement about the album. “We’re deserving of respect whether we work as a CEO of a company or we stripping. It’s about unity. It’s about boldness. It’s about ownership and confidence and also about vulnerability and self-reflection. It’s about a woman deciding how she wants to present herself to the world and not being told or influenced by anyone but her gotdamn self. It’s about women writing their own imperfect stories. Unashamed.” Heaux Tales sends that message loud and clear, encouraging Black women to unapologetically express our erotic power. “Pick Up Your Feelings” reminds us that we must always prioritize our own self-respect, while “Antoinette’s Tale” makes it clear that Black women are having sex on our own terms without apology: “[N-words] cannot handle if a woman takes the same liberties as them/ Especially with regards to sex…That they forget we’re sexual beings as well/ Plus, their egos are often way too fragile/ To ever handle a woman who owns and has any real agency over her body.”

And if that wasn’t enough, “On It,” which features Ari Lennox and welcomes listeners in with intoxicating guitar playing and sensual vocals, offers titillating details about how exactly Black women celebrate our erotic selves: “I want to sit on it/ So tell me why you deserve it/ Come on and prove (Prove)/ Why I should move/ Spit on it.” Lennox and Sullivan are both soul singers with well-deserved reputations of lyrically expressing their eroticism, and “On It” definitely doesn’t disappoint their faithful listeners. Line by line, we’re invited into the unabashedly provocative minds of two bold Black women who would “__ on it” leaving us saying, “Wait, did they really just say that?” Yes, indeed they did. It’s a welcome change of pace for Black women listeners, in particular, who haven’t always been encouraged to be sexually assertive.

“Girl Like Me” explains how frustrating it can be to be boxed in to the good girl/ho dichotomy, especially when you’ve bought into the idea that being “good” should usher in certain benefits, including being chosen and prioritized by men. “Yeah, you gon’ make me a gold digger (Gold digger)/ Maybe I should look like a stripper,” Sullivan sings. “Wearin’ Fashion Nova dresses/ All these dudes be so pressed and impressed with it/ You leave me with no choice (Oh, oh)/ I can’t do this good girl shit no more.” On “Price Tags,” Sullivan calls out women who look down on those who haven’t bought into the “good girl” label but who still believe that “money keeps [their] pussy wet.” She even sings on “The Other Side,” “Yeah, I got dreams/ To buy expensive things/ And I know that he’s out there/ So where’s my millionaire?”

Sullivan also takes it a step further on this album, exploring how whorephobia allows women to benefit from sex-worker aesthetics while looking down on actual sex workers. Mireille Miller-Young, PhD, an associate professor of feminist studies at the University of California, Santa Barbara, and author of the 2014 book, A Taste for Brown Sugar: Black Women in Pornography, coined the term “illicit eroticism”—or the use of the body for material survival—as a popular strategy utilized by women in the sex industry and unadmittedly adopted by women in relationships to achieve financial mobility and sexual autonomy. Illicit eroticism can be compared with the well-known technique of “trickin’,” which Morgan describes as “using sex [or the suggestion of it] to gain protection, wealth, and power.” Two of the songs on Heaux Tales, “Precious’ Tale” and “The Other Side,” illustrate the fact that money may make us cum, but we don’t always have to financially please ourselves. In fact, on “Donna’s Tale,” Sullivan raises an important issue: “Women think, ‘Oh no, I don’t trick, I don’t ho, I don’t do none of that shit’…You have tricked in your fuckin’ marriage/ You have sex because you know your husband is gonna give you what the fuck you want the next day.” 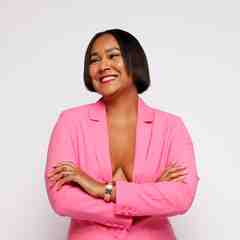