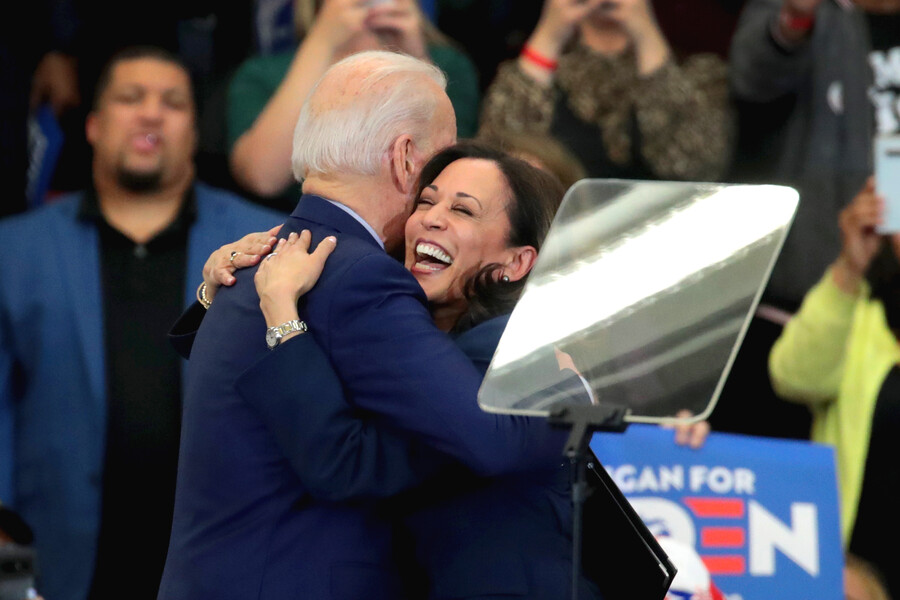 At this country’s conception, a vice president was a balancing act for a presidential ticket, but over the years the role has garnered an alarming amount of power. In the case of Barack Obama and Joe Biden, one of the more popular president–vice president duos, Obama choosing Biden as his vice president was a political saving grace: When Obama ran for president the first time, there were many doubts; not only was he young and inexperienced, but too many questioned if America would vote for a Black man. With Biden’s whiteness, Midwestern gumption, and decades of experience, Obama became even more appealing to white voters who wanted to prove that America wasn’t as racist as it actually is. What we’ve learned from Obama’s election, and the 43 other presidents who came before him, is that choosing a vice president can make or break your campaign.

In March, during one of the presidential debates, Biden garnered a collective sigh of relief from the establishment when he promised that a woman would be his vice presidential pick. Critics have openly hoped that a progressive, Black woman running mate might quell any fears as to Biden’s status as a white, old man with a murky history when it comes to fighting for racial equality. After all, the 2020 Democratic primary field was brimming with promising new talent, but quickly, one of the most diverse Democratic voting fields in American history devolved into a race between two old white men. Four of the most visible candidates of color (Kamala Harris, Cory Booker, Julian Castro, and Andrew Yang) struggled to retain funding, while white women candidates (Elizabeth Warren, Amy Klobuchar, Kirsten Gillibrand, and Marianne Williamson) failed to gain momentum with voters, and the first openly gay candidate (Pete Buttigieg) couldn’t get behind progressive policies.

In addition to these factors, there were also the usual contenders: racism, sexism, and homophobia. So we’re left facing a disappointing reality—that many candidates of different races, genders, and sexual orientations, ready to contend with Trump’s white America, may have been inspiring in the moment, but the fear of losing to Trump in another election had some voters choosing something that felt safe and familiar: Biden. Now, Biden has become the reluctantly accepted candidate. Attracting groans when he first entered the race, he’s now been forced upon us by the Democrats as a better alternative to Trump. A op-ed from the Washington Post’s editorial board offers, “Joe Biden might not be perfect, but he’s far better than Trump,” while a Los Angeles Times column headline reads, “Whatever happened with Tara Reade in 1993, Biden is still infinitely better than Trump.”

As if the white maleness wasn’t enough, voters are saddled with the choice of voting for a sexual assaulter or another sexual assaulter. It’s no wonder that these calls for a Black woman vice president have become a resounding chorus for the past few weeks. It’s clear during this 2020 election, Biden is not equipped to run this country by himself. In a recent Root article, senior writer Michael Harriot writes that Biden’s whiteness is the reason he fails to understand why his gaffes are racially insensitive. He writes about women like Kamala Harris, Val Demings, and other Black women who have to confront racism and sexism in politics, “Their careers have basically been training camps for balancing policy and politics inside the institutions built to subjugate them.” But the idea that a Black woman, alone, will be enough to stop Trump only feeds into the idea that Black women are celestial beings, ready to be sacrificed for the greater good.

This election has been reduced to who can defeat Trump instead of to who has the skills and innovation to steer this country away from capitalistic and dangerous passive neoliberal legislation. While voters press Biden on more progressive issues, he’s been unrelenting and aggressively telling voters to cast their ballot for Trump instead. Recently, thanks in part to Bernie Sanders, he has adopted a few progressive policies, but Biden still fails to contend with the role of racism within our country. As more Black people die at the hands of the police, he continues to stand against defunding the police. When data surfaced showing Black people were disproportionately dying of coronavirus, he still refused to acknowledge the importance of having universal healthcare for all.

Ever since cringe-inducing memes about Biden’s friendship with Obama exploded on the internet at the inception of the Obama administration, Biden has postured himself as a dignitary of the Black community. But how can we trust that he will listen to the Black woman at his side if he’s unwilling to listen to voters? A Black woman vice president would symbolize new strides historically, but at the end of the day, that’s all she would be reduced to: a symbol. Black women are consistently sanctified within the media and are constantly called on to be the saviors when everyone else exposes their own moral failings. And yet, the service that Black women are expected to fulfill, reminiscent of the Mammy archetype, complicates the role of the vice president. In the highest office, you’re expected to serve the people, given that politicians owe us their service.

As the United States scrambles to find a new leader, they’ve made it abundantly clear that they’re ready to place the onus of healing the nation onto the shoulders of a Black woman.

Our tax dollars fund their lifestyles, so if they refuse to work on behalf of us, then we have every right to demand more of them. But Black women have always been asked to sacrifice and endure pain on behalf of their country. Asking a Black woman to deny her own personhood for a political system in which white supremacy is the epicenter is almost nonsensical. For centuries, Black women have had to grapple with wanting to save a country that sees them as subhuman. And yet, Black women have never received reciprocity despite being an important voting bloc in elections. While Black women are fervently praised for their voting decisions, they’re regularly disregarded within the lawmaking process. If you want to be on the right side of history, you turn to Black women, even at the expense of their own well-being.

When Obama became president, white people in the United States believed the country was post-racial and therefore, racism was no longer an issue. This, obviously, wasn’t the case. Obama, along with his wife Michelle, faced racism from members of Congress, U.S. citizens, and the political media. Abhorrent images of Obama dressed as Osama bin Laden and transphobic comments about Michelle Obama’s figure only further validated that racism isn’t and has never been an issue of the past. If we’re going to elect a Black woman into power, more needs to be done to protect her. When the bigoted pundits at Fox News inevitably attack the Black woman vice president, who will protect her?

As the United States scrambles to find a new leader, they’ve made it abundantly clear that they’re ready to place the onus of healing the nation onto the shoulders of a Black woman, who already bears this burden. But before America can declare itself a nation of tolerance, it must hold itself accountable for the egregious actions taken against Black women. A vice president’s role is to assist the president and to guide them on sensitive matters. If Biden is serious in considering a Black woman for this role, there must be an understanding that “fixing” racism does not stop, or end, with appointing Black people to legislative positions. Deconstructing white supremacy will take work, and Black women cannot do it alone—and we shouldn’t have to.

Read this Next: What in the Hell is Going on with Joe Biden? 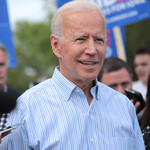 by Evette Dionne
Calling out our collective dissatisfaction with the person campaigning for our support isn’t some odd form of selling out. 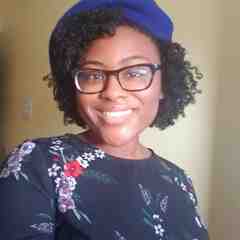 Yannise Jean is a writer based in Brooklyn, covering wellness, pop culture, and politics. Her writing has appeared in Okayplayer, Well + Good, and Elite Daily. She is always found with iced coffee and a book in hand. You can follow her on twitter @yjeanwrites.