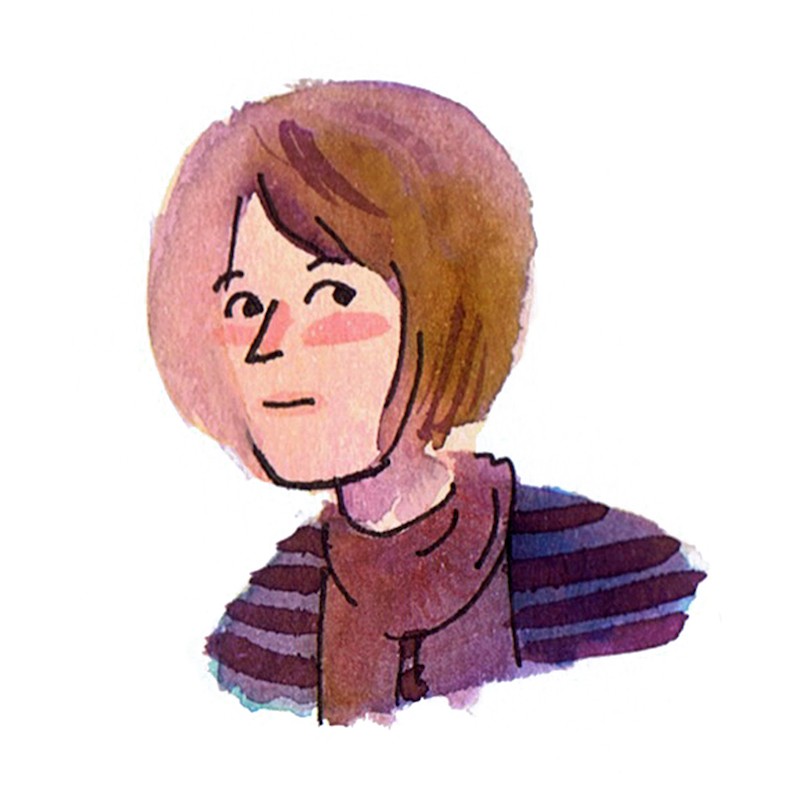 In Rolling Blackouts, a small crew of American journalists and a former Marine travel to the Middle East in search of human stories that are going unreported by international media. What they find is complicated:  Honest stories are hard to find and even harder to tell.

Graphic journalist Sarah Glidden tells this story of this trip in meticulously inked panels, lush watercolors, and dozens of hours of relentlessly transcribed dialogue. Rolling Blackouts, out October 4 from Drawn & Quarterly, is an intimate and deeply engaging reflection on how the news is made—specifically, how it’s made by people (real, human people!) who have to bring their own perspectives and ethical quandaries to the table as they’re reporting. If there was ever a guide to how “objective” journalism is a bunk ideal, Rolling Blackouts is it. 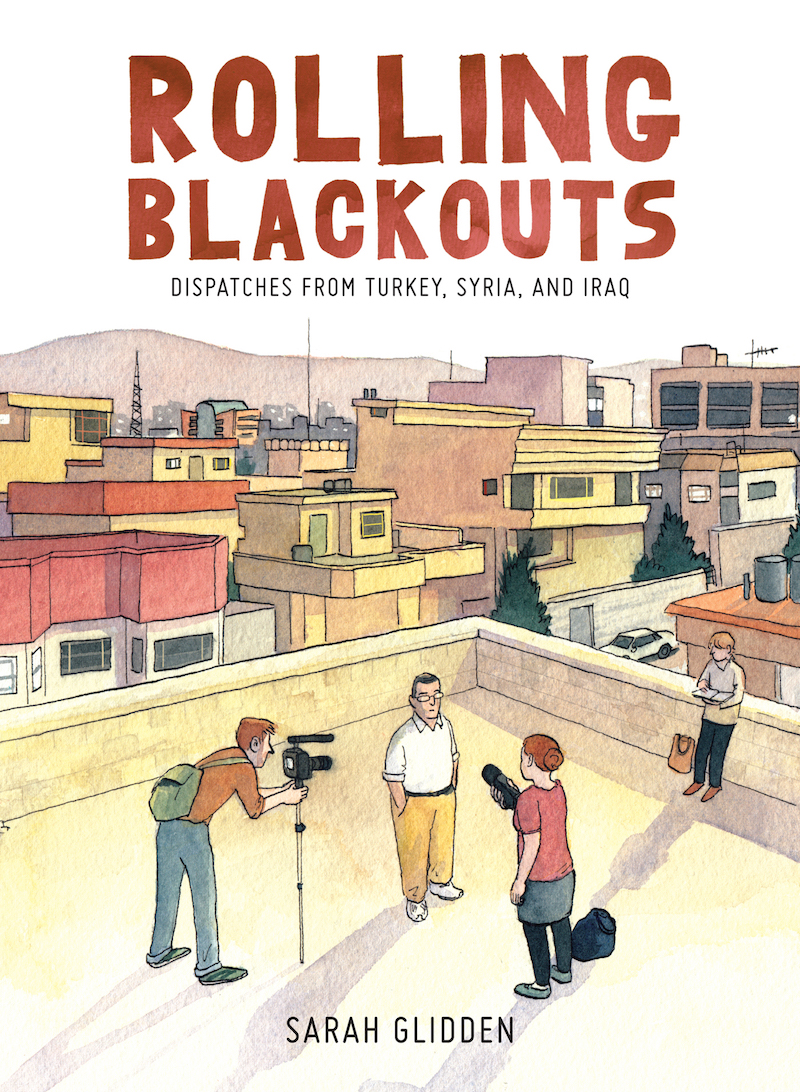 “There are no rules to journalism, and a lot of it is kind of uncomfortable and ethically ambiguous,” says Glidden, who previously wrote and illustrated the book How to Understand Israel in 60 Days or Less. “That’s what I wanted to have be the focus of the book—that no one knows what they’re doing, but everyone is trying their best to do justice to their own experience or someone else’s experience.”

In 2010, Glidden traveled to Syria, Iraq, Turkey, and Lebanon with a crew of friends who are the team behind Seattle-based independent journalism outlet Globalist. The group also brought along a childhood friend named Dan who decided to join the Marines after September 11 and ended up serving in Iraq. In the book, the group interviews people who have been affected by the United States’s Global War on Terror about the ways American foreign policy, Saddam Hussein’s regime, and other swirling political issues have impacted their daily lives. The group experiences many moving moments as they travel to the homes of refugees and survivors of war, but the focus here is really on the reporting team. Glidden draws herself mostly as an observer in the narrative, reporting on the reporters. As they’re reporting across the Middle East and pitching stories to media outlets in Europe and the United States, the friends often stop to interrogate what they’re actually trying to do and what roles they’re playing as American journalists in countries deeply affected by American military campaigns. After the trip, Glidden spent a year processing the story and transcribing interviews. Then, she wrote and scrapped 10 drafts of the first chapter before the focus of the book started to feel right. Altogether, the book took five years to report, write, draw, paint, and (finally!) publish.

“I hope that people will take away from it that journalism is complicated and sometimes messy, but also important,” says Glidden. “It’s not that a reporter just goes in, gets a scoop, and gets out of there, not having to care about how it’s marketed or packaged. Journalists themselves have questions and are sometimes unsure about what they’re doing.”

Glidden was interested in exploring this story about the everyday trials and travails of journalism in  large part because she is always trying to figure out how to be a better journalist herself. She never went to journalism school, but when she started her career drawing nonfiction comics, she wanted some kind of tried-and-true guide. “I kept looking for a list of rules or an instruction manual that doesn’t exist,” she says. There are style guides, sure, and basic guidelines that journalists go by, but every reporter, producer, and editor winds up having to make personal judgement calls in the moment.

Rolling Blackouts certainly doesn’t hand out rules to follow to be an ethical reporter, but one thing Glidden says she learned from the experience detailed in the book is the importance of being straightforward about skepticism and personal perspectives with sources. “If they thought someone wasn’t being completely open or honest with them, they were transparent with those people,” Glidden says of the Globalist team. “I think it’s super important to be honest to the person you’re reporting on, to not pretend you’re on their side 100 percent. Your job is to tell the story of a human being who has flaws and makes mistakes like everybody else.” 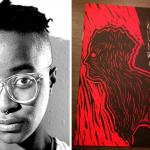