In "Joy," a Female Inventor Finally Lands in the Spotlight | Bitch Media

In “Joy,” a Female Inventor Finally Lands in the Spotlight 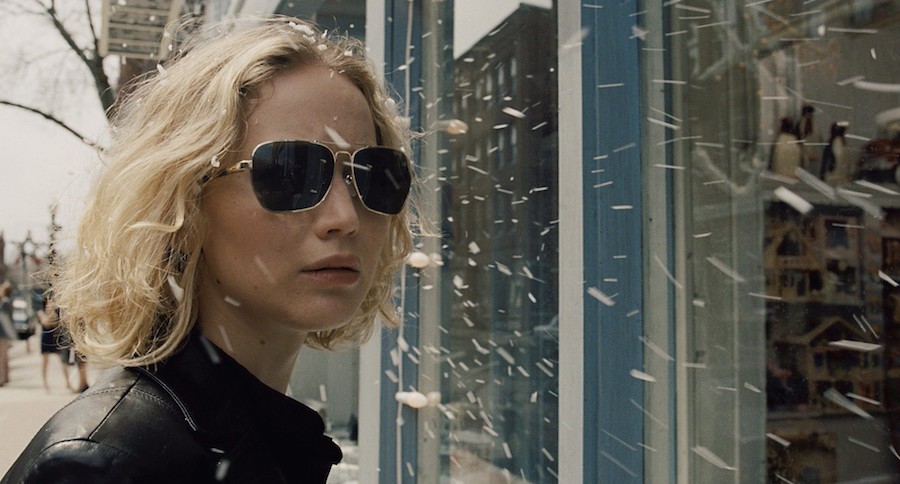 From Edison, the Man in 1940 to The Social Network in 2010, films about inventors have centered on men. That makes even fictional inventors—everyone from Doc Brown to Tony Stark—a testosterone-heavy bunch. These stories, often based quite loosely on real-life events, portray their central characters as obsessive individuals, misunderstood by those around them, who are eventually vindicated by their own hard work and sheer brilliance. Their ingenuity always triumphs in the end, helping them overcome any personal and financial obstacles they faced on their way to the top. The very premise of the films offers these entrepreneurial life stories as messages of survival and success.

David O. Russell’s Joy is a welcome anomaly within this genre. The film, based on the life of inventor Joy Mangano (with an original story concept by Annie Mumolo), has a female entrepreneur at its center. She rises to fame selling a Miracle Mop on the QVC home shopping channel so both her product and target market locate her in the commodified domestic space. It’s no surprise that Russell’s film shuttles back and forth between Joy’s homemaking and her career goals. The two are impossibly intertwined. It is, after all, in the safe comfort of her family that Joy (Jennifer Lawrence) receives encouragement to become whoever she wants to be. Joy’s grandmother (played by Diane Ladd) sets the stage for the film with this advice to her ambitious granddaughter:

“Listen to me, I’ll tell you what’s gonna come of you. You are going to grow up and be a strong, smart young woman. Go to school. Meet a fine young man. Have beautiful children of your own. And you are going to build wonderful things. And that is what’s going to happen to you.”

I wish the entire film understood the radical potential of Joy Mangano’s story to carve out a new and bold narrative rarely seen onscreen. Instead, only a glimmer of that excitement lingers in the film—mostly seen in Lawrence’s steely and determined performance. Instead, Joy pursues a number of ill-fitting narrative detours that detract from the fascinating story that should be at the core of the movie. While I was rooting for the film—and for Joy herself—ultimately it felt like the film missed a key opportunity. 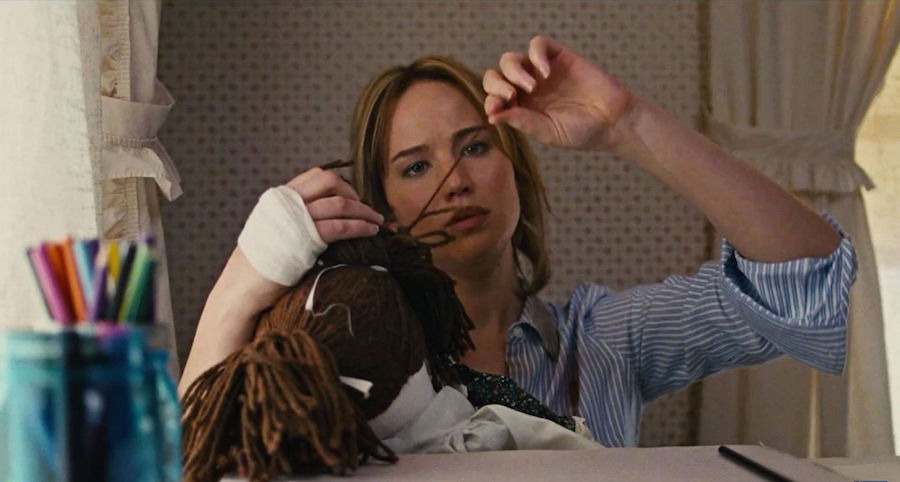 When we meet Joy, as a little girl, she clearly harbors a desire to build wonderful things. We see her constructing a paper playhouse, then later hear of the fluorescent flea collar she designed as a teenager. Her natural inclinations are to design and build useful things. Unfortunately, family gets in the way of Joy’s gift. Not only is her mother (Virginia Madsen) a recluse who spends her days watching soaps, but Joy’s ex-husband (Edgar Ramirez) is not much help in raising their two children. He’s off hoping to become the next Tom Jones. When we meet Joy’s father (Robert De Niro), at the start of the film, he’s been dumped by his latest girlfriend quite literally at Joy’s doorstep. Thus, when Joy has a dreamlike epiphany and decides to pursue her idea of producing a self-wringing mop, the movie becomes a series of challenges that test Joy’s spirit and tenacity. The dulcet tones of Diane Ladd’s narration are replaced by a series of blistering attacks on Joy’s self-esteem. “It’s my fault,” her father says at one point. “I gave her the confidence to think she was more than an unemployed housewife.” The film pushes back against this gendered attack with a finale that shows us the very reason why Joy Mangano is worthy of a biopic treatment.

Try as Russell might, he cannot run away from the fact that he’s telling a very straightforward story—an underdog entrepreneur overcomes the odds. The film comes alive in the all too few scenes that focus wholly on Joy’s breakthroughs as a thinker and designer. The most memorable scene in the film is in a kitchen set at the QVC studios, minutes before Joy’s television infomercial debut. It’s an electrifying moment. Frozen in the glare of the spotlights, Joy manages to become a master storyteller before our eyes—pitching her self-wringing creation to a national audience. It’s a perfect moment precisely because Lawrence—the most gracious and self-effacing superstar we’ve been gifted with this decade—manages to tap into Joy’s secret to her success, her authenticity. Rejecting the fussy wardrobe and hairstyle QVC exec Neil Walker (Bradley Cooper) strongly suggested she wear, Joy tells her own story in a simple white shirt and black slacks. She faces the camera, with very little fanfare, and explains that the heart of her self-wringing mop is the story of a woman determined to find a simpler way of doing things.

These focused, simple moments are excellent, but Russell seems afraid that such a straightforward tale would be boring so he muddles up the narrative chronology. The result is a film that unfortunately gets bogged down in side stories, like a subplot about a fictionalized half-sister, and a series of confusing legal quarrels over patents that the script has no real interest in explaining. The film wastes time crafting bizarre, soap-opera-inspired interludes—meant to show us the world Joy’s mother inhabits—that seem to function merely as an excuse for Lawrence and Cooper try overacting on for a change. Dressing up Joy Mangano’s story in his irreverent fare, Russell loses sight of the film’s main potential which was the chance to see a smart young woman make smart things—and build herself up in the process. 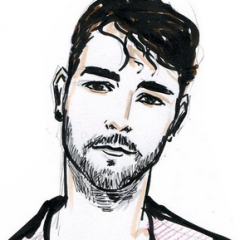 Manuel is a NYC-based writer interested in all things film and pop culture, constantly thinking about queer media representation.

Relevant: At The Major Hollywood Film Studios, 100% of Top Execs Are Men 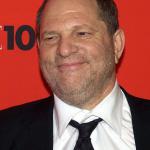 by Sarah Mirk
A new report on media diversity reveals that film and TV bigwigs are almost all white men.