On Her Heartwrenching Album, 20-Year-Old Julien Baker Gets Deep 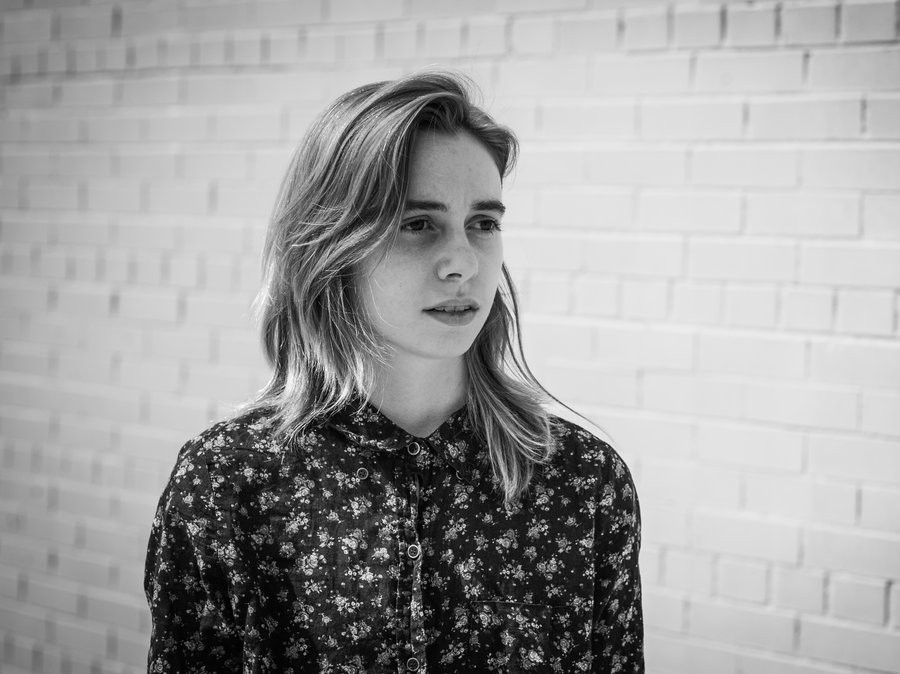 At only 20 years old, Julien Baker already knows plenty about heartbreak, depression, and addiction—enough, in fact, to write and record her first solo album, Sprained Ankle, available now on 6131 Records.

Baker’s young start in music began with her involvement in the DIY punk scene in her hometown of Memphis, Tennessee. She left her teenage punk band to go to college at Middle Tennessee State University. There, she started writing her own music simply to work through the loneliness and retrospection that comes with starting anew someplace else. From there, stars aligned, and now sad music lovers everywhere have a brand new album to listen to as we wander the empty streets at night, wondering how and if we will ever make peace with our past selves.

I’m not exaggerating when I say that Sprained Ankle ripped me open and made me vulnerable to myself in the best and saddest way. The tracks are mellow, acoustic, and folksy. Line after line, Baker’s lyrics are poignant and confessional, recounting her painful journey through substance abuse, a near overdose, and a deep desire to leave this world for a blissful afterlife. More than any other song, “Rejoice” has been the one ringing in my ears for weeks. It recalls a real day of Baker’s life around a near overdose experience. She sings:

“Give me everything good/ Throw it away/ I wish I could quit but I can’t stand the shakes/ Choking on smoke/ Singing your praise/ But I think there’s a God and he hears either way/ I rejoice and complain/ I never know what to say.”

She sings about how she dug herself into a deeper and deeper hole with her addiction to hard drugs, to the point where she believed herself to be beyond repair and recovery. She wanted to give up on this earthly life, to call a “do-over.” Her voice grows louder and more desperate as the song goes on, until she is pleading to God, “Asking why did you let them leave and then make me stay? Know my name and all my hideous mistakes/ I rejoice, I rejoice, I rejoice.”

I had the opportunity to talk with Baker on the phone after I had listened to her album on a constant loop for four hours. In conversation, she was, in a word, adorable. I'm only two years older than Baker, yet she still called me “ma’am” while explaining how she arrives to all her classes an hour early so she can sit outside and enjoy the fresh air.

We spoke only briefly about what it was like for her to come out as gay to her bandmates and friends (“It just kind of happened, and I’m incredibly lucky that I have yet to be branded as ‘the gay one’”) but it led to a much bigger discussion of using your platform to speak up about things you care about. When you have a microphone, literally or figuratively, Baker believes it to be your obligation to help those who aren’t as privileged. When I asked her what she would say if she had a Beyoncé-sized microphone to speak to the whole world with, she hesitated, and then:

“I would tell people to try. That's the metaphorical implication of the record's title. It’s easy when we encounter grief, loss, injustice, or evil to want to just give up, but things don't start to heal unless we try to walk it off and move forward. As human beings, what's demanded of us isn't perfection, it’s effort. Vote. Read a book. Advocate for change. Contribute to something bigger than yourself. Love your neighbor. That's what's important, and that's what I would say.”

Relevant: "Believe in Yourself, Straight Up." 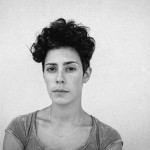 by Elissa Bassist
"Fun Home" and "I Love Dick" star Roberta Colindrez talks about queer narratives and the power of theater.