Katie Hill Is Not a Perfect Victim. Here’s Why That Matters. 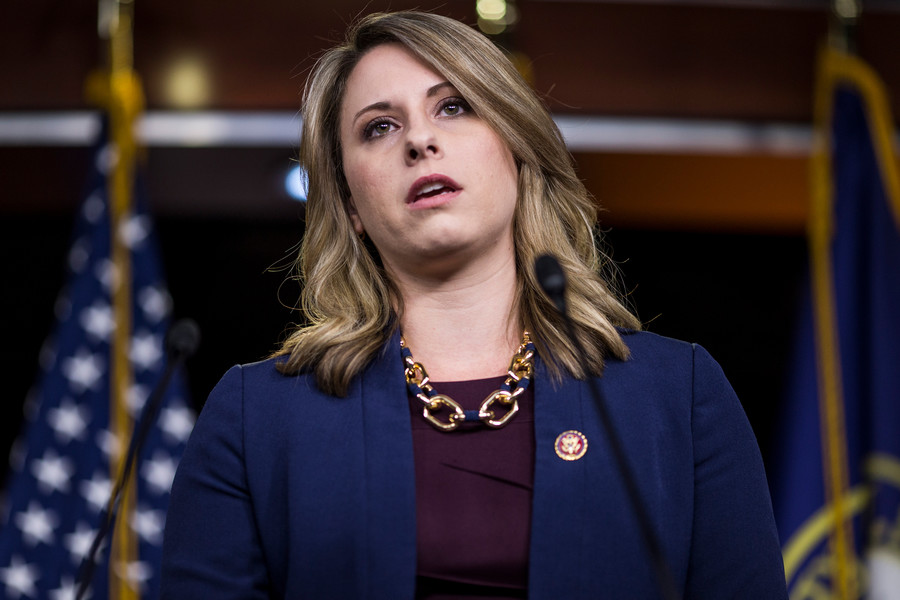 Hill was previously involved in a nonmonogamous relationship with a younger female campaign staffer and her now-estranged husband Kenny Heslep. Amid their divorce, Heslep allegedly leaked images, including nude photos, of Hill and her campaign aide without her consent. He also released text messages from Hill’s campaign staffer suggesting that her relationship with Hill and Heslep was abusive, or at the very least, extremely toxic. Hill has publicly confirmed the existence of the relationship, but denies Heslep’s further accusations that she was involved with her legislative director. On October 23, the House Ethics Committee launched an investigation into the allegations. Days later, Hill announced her resignation on Twitter and gave her last speech before Congress on October 31.

Predictably, the complexity of the situation didn’t prevent news outlets from simplifying the story to fit into pre-determined narratives. Two years after the rise of the #MeToo movement, both liberal and conservative-leaning publications have found their narrative sweet spots when covering sexual misconduct allegations. Left-leaning publications have tended to empathize with Hill as the victim of revenge porn, as well as the recipient of sexist and biphobic media coverage. For example, Masha Gessen, a staff writer for the New Yorker, commended Hill’s vulnerability and honesty, calling her farewell speech “an extraordinary moment,” and wrote that she was “prominent, articulate, [and] still powerful enough to command a national audience.” The Guardian, a moderately liberal publication, according to Media Bias Fact Check, ran a column with the headline “Katie Hill’s resignation is a travesty. This is not what justice looks like,” in defense of Hill. In the piece, columnist Nathan Robinson writes, “There are very clear elements of slut-shaming and homophobia in the Hill story.”

Additionally, multiple news outlets targeted Hill for being a bisexual woman in a polyamorous relationship with both a man and a woman. Numerous headlines and articles fixated on the “throuple” aspect of the story, and right-wing sites even explicitly slut-shamed Hill. News outlets like Breitbart and the Washington Examiner ran headlines with phrases like “Swing State” and “#MeThree.” The Washington Times published an open letter to Katie Hill where extraordinarily-shitty human Rebecca Hagelin writes, “You could use your 15 minutes of fame to teach young women about the dangers and immorality of participating in three-way sex capades, of how ‘swinger’ marriages always fail, about the harms and stupidity of cheapening yourself by starring in your own personal porn show.”

To be clear, there’s nothing inherently wrong with bisexuality, nonmonogamy, or nude photos. (I say this a bisexual woman who has taken her fair share of nudes and thinks polyamory is a super valid relationship style.) Any publication that chooses to further stigmatize these aspects of Hill’s sex life misses the point—and should probably update their 1950s ideas about human sexuality.

When it comes to cases like Hill’s, it’s clear that our media is not equipped to handle the nuances of stories that don’t fit into a clear victim/perpetrator dynamic.

In additon to sex-shaming women, right-wing media outlets mostly stuck to their accepted scripts. On Tucker Carlson Tonight, Fox Nation host Tammy Bruce blamed Hill for her husband’s decision to leak her private photos, stating, “[Hill] is not a victim. She made choices.” Jenny Beth Martin, the cofounder and national coordinator of the Tea Party Patriots, used Hill to defend predatory Republicans, telling RealClearPolitics, “Katie Hill is learning first-hand why the values we defended when Brett Kavanaugh was being accused are so vital to our society.” And journalists L. Brent Bozell III and Tim Graham accused Democrats of ignoring sexual misconduct, writing for the far-right site CNS News, “Democrats are always the victims and never the victimizers.”

But what happens when someone is both a victim and a victimizer? Hill has been victimized by revenge porn, misogyny, public sex-shaming, and biphobia. She also had a relationship with a significantly younger queer woman who she held power over, a former employee who suggests that they had an unhealthy—possibly even abusive—relationship dynamic. In texts allegedly leaked by Heslep, the former campaign staffer messaged Hill, saying, “I am terrified of pushing back against you or upsetting you.” In another text, the staffer says that Hill “isolated” her and “took all of her friends,” which are classic signs of abuse. And despite Hill’s claim that the relationship was consensual, it is fundamentally unethical for an employer to engage in a sexual relationship with a subordinate. Ally Coll, cofounder of the anti-sexual harassment organization the Purple Campaign, told Vox that there are “inherent power dynamics involved with superiors and their subordinates, which makes the issue of consent difficult.”

But when it comes to cases like Hill’s, it’s clear that our media is not equipped to handle the nuances of stories that don’t fit into a clear victim/perpetrator dynamic. If media coverage only acknowledges a binary of Good Person or Bad Person—victim or perpetrator—countless cases of abuse will be mishandled and misunderstood. The idea that a person is either victimized or a victimizer is a false dichotomy. Sometimes two things can be true. Or in the case of Hill, 12,289 things can be true. 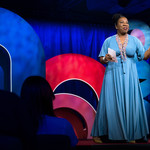 by Caroline Reilly
Systemic and widespread institutional change is still desperately needed in order to ensure that positive outcomes for sexual-violence survivors match the fervor with which advocates have embraced the ethos of the #MeToo movement.