Kesha: "I will not take back the TRUTH." | Bitch Media

Kesha: “I will not take back the TRUTH.” 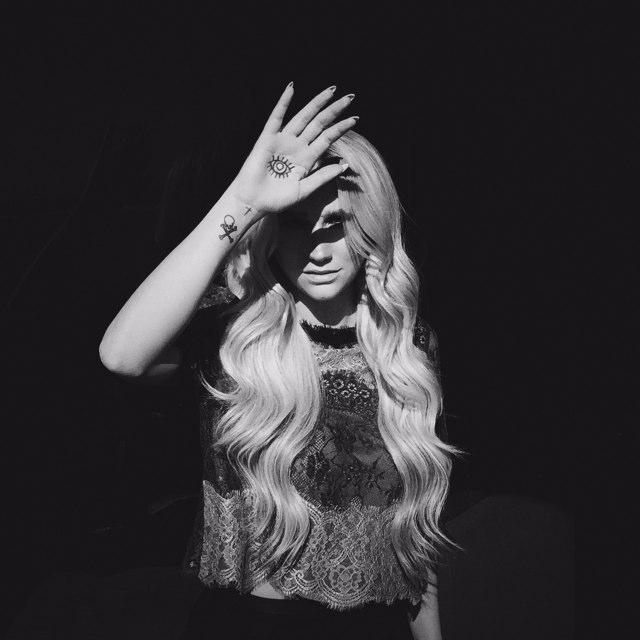 Over the weekend, musician Kesha posted on Instagram that she had been offered her freedom if she lied, apologized publicly, and said she hadn’t been raped by Dr. Luke, a producer who has worked with her since she was a teenager. She refused, saying, “I will not take back the TRUTH. I would rather let the truth ruin my career than lie for a monster ever again.”

Kesha’s been fighting to be released from her contract with Kemosabe records since 2014. In February of this year, a New York Supreme Court judge ruled that Kesha was contractually bound to Sony and Kemosabe, Dr. Luke's record label—despite her reports that the producer drugged and raped her when she was 18, and continued to abuse her for years afterward.

• Here’s a comprehensive guide to the case. [Slate]

• The ruling in Kesha’s case was appalling—but no break from tradition. [Jezebel]

• In a statement after the ruling, Kesha said that the lawsuit is about “being free from my abuser” and stressed the importance of speaking out. [Facebook]

• Kesha’s mother said that the musician was a prisoner while working with Dr. Luke. [Billboard]

• Kesha thanked her fans for their support and encouraged them to speak out against injustice when she accepted the Human Rights Campaign's Visibility Award in early March. [Rolling Stone]

• Celebrities have come out in droves to support Kesha. [Buzzfeed]