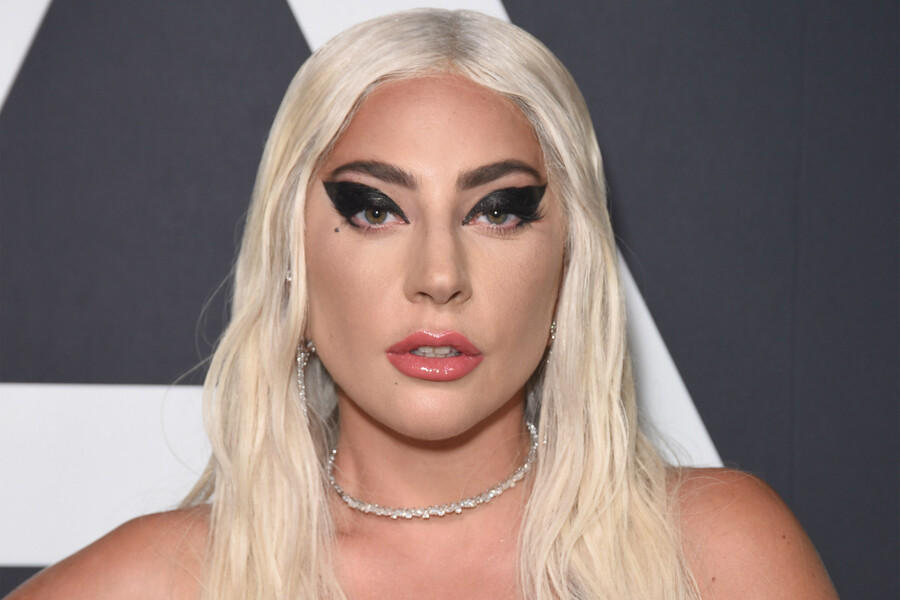 In a 2014 interview with Howard Stern, Lady Gaga revealed that a music producer raped her when she was 19. Since then, Gaga has openly spoken about being a survivor of sexual violence and positioned herself as an anti-rape advocate. In the recent Apple TV+ series The Me You Cannot See, she spoke openly about the assault’s impact on her mental and physical health. The details Gaga shared were agonizing: She was kept in captivity for months, her rapist threatened to end her career, and  she became pregnant as a result of the rape. In the aftermath, Gaga had a psychotic break, developed fibromyalgia, and has PTSD symptoms that will likely persist for the rest of her life. She also reiterated the  firm boundary she set in that long-ago interview with Stern: She will never publicly name her attacker.

“I will not say his name,” she said firmly in The Me You Cannot See. “I understand this #MeToo movement, I understand that some people feel really comfortable with this, and I do not. I do not ever want to face that person ever again.” Gaga has been criticized online for taking this stance, with some people arguing that she has a responsibility to name her attacker so that he can be punished—or at least kept from assaulting others. Gaga’s vulnerable testimony to the effects of rape on the mind and the body are crucial in depicting the often nonlinear, complex reality of survivorship. So it’s unfortunate that her words are now being overshadowed by pressure to name and shame her attacker.

The October 2017 explosion of #MeToo in response to multiple allegations of sexual violence against movie producer Harvey Weinstein has inextricably connected anti-rape advocacy and activism with  naming abusers and seeking accountability through the criminal-justice system. This dynamic combined with the mainstream media’s focus on the #MeToo movement’s gains, leaves little room to reckon with the consequences of coming forward. The testimony of survivors can yield a measure of justice—Weinstein, for example, was eventually convicted and incarcerated—but publicly naming an abuser can also destroy a survivors’ reputation and result in a painful, neverending public spectacle. Taking traditional legal action against rapists is a process that regularly retraumatizes survivors and rarely delivers safety, justice, or closure. In many cases, the system can be turned against survivors who speak out, both through the weaponization of libel laws and in the active criminalization of survivors who are of color or of lower income.

Though Lady Gaga may have money and power enough to insulate herself from some of the consequences of speaking out, the music industry remains deeply sexist and misogynist; the idea that naming her abuser would result in justice is absolutely ludicrous. We need look no further than Kesha, whose rape accusation against music producer Dr. Luke in 2014 kicked off a drawn-out legal battle and a defamation case against the musician herself, a demeaning public process that ended with Kesha being liable for not only paying Dr. Luke’s court fees but also covering the interest on back royalty payments. Witnessing Kesha humiliated over and over again, what other survivor in the public eye would want to subject themselves to such a spectacle?

The hypervisibility of the #MeToo movement, uplifted by celebrity culture and famous survivors, has created a dynamic where survivors feel pressured to name their abuser.

It’s folly to treat legal recourse as the only legitimate way forward given that sexual violence happens in every level of society to all kinds of survivors who will react in different ways. And the pushback against Lady Gaga’s decision to not name her rapist clearly demonstrates that treating survivors as a monolith only perpetuates further violence against them. #MeToo ignited a mass awareness of systemic sexual violence that has largely focused on survivors who are willing to share their traumas for a broad audience and to publicly name their abusers. That narrative complicates matters for those who find power in speaking about their experiences on their own terms. The belief that survivors are obligated to come forward fuels a system that thrives on victim-blaming; it’s also contrary to what galvanized Tarana Burke’s to start #MeToo as a way to support and provide resources to sexual-assault survivors of color. #MeToo wasn’t originally about exposure or legal measures; it focused instead on community-building and mutual solidarity—on centering the needs of survivors rather than the desire of audiences to see another “brave” survivor torn apart by the media and the public. The hypervisibility of the #MeToo movement, uplifted by celebrity culture and famous survivors, has created a dynamic where survivors feel pressured to name their abuser—as if that’s the only way to get closure.

When Lady Gaga talks about the impact of her assault and how she deals with it rather than outing her abuser, she’s reasserting boundaries stolen from her during her assault. There’s power in refusing to give the public what it clamors for, and Gaga should be commended for clearly communicating her limits. Most people want rape survivors to eventually get over their assault and move on with their lives, but for some survivors, there’s no linear path to healing. Some survivors have to live with their assault forever, learning to manage the PTSD and other symptoms that accompany the trauma. Gaga is honoring the fact that reality is a lot more complicated than the mainstream #MeToo narrative would have us believe and revealing that while the imperative to name and shame is overwhelming, it is not mandatory. People will always want media showdowns, but many more simply want a world in which survivors are safe to make whatever choices they’re comfortable with.

Read this Next: Can “Master of None” Survive Aziz Ansari’s Scandal? We Still Don’t Know. 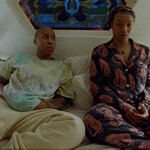 by Nicole Froio
“Master of None” lost one of its most compelling components: unflinching emotional honesty.