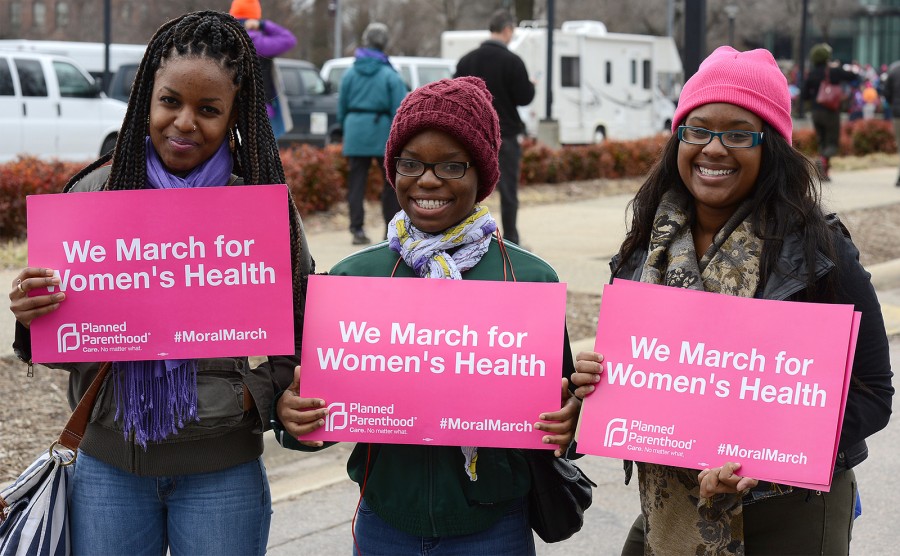 Planned Parenthood supporters during a rally in North Carolina. Photo by Stephen Melkisethian.

The latest investigation of Planned Parenthood’s methods of donating fetal tissue to medical researchers has revealed that the organization does absolutely nothing wrong.

After an illicitly filmed video implying the reproductive health provider “sells baby parts” went viral over the summer, Republicans on a national and state-by-state level have been calling for investigations of Planned Parenthood. In case after case, it’s clear that right-wingers use these demands for investigations as political platforms—a way to get their calls for rolling back abortion rights heard in state legislatures. In Washington state, 37 anti-abortion representatives pushed the state Attorney General to investigate Planned Parenthood tissue donation. The 48-page final report, issued on Monday, could not be more clear in its language: Planned Parenthood was acting in a completely legal way and the “unfounded” allegations are deeply troubling.

“They seek to discredit the organization and divert resources away from patient services, making it more difficult for Washington women to exercise their constitutional rights,” Washington State Attorney General Bob Ferguson wrote in letters to the lawmakers. Of the 32 Planned Parenthood clinics in Washington, only one does fetal tissue donation. Planned Parenthood is not paid for the tissue and announced this fall that it would even stop asking for reimbursement from medical researchers to cover the cost of providing the tissue.

Now that this time-and-money-wasting investigation has wrapped up with such finality, it’s important for states across the country to recognize these calls for investigation for what they are: political grandstanding. These political debates affect real human lives. Not only do calls for defunding Planned Parenthood imperil the health of people who rely on the organization for all kinds of services, the Washington Attorney General’s report pointed out the importance of these donations to research that can save lives: “The tissue is donated to the Birth Defects Research Laboratory at the University of Washington. It is used to research cures and prevention for heart damage, macular degeneration, newborn brain malfunctions and other birth defects.” 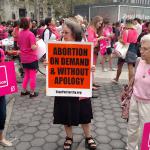 by Katherine Marrone
The “complex criminal enterprise conceived and executed by anti-abortion extremists" is gettin' sued.