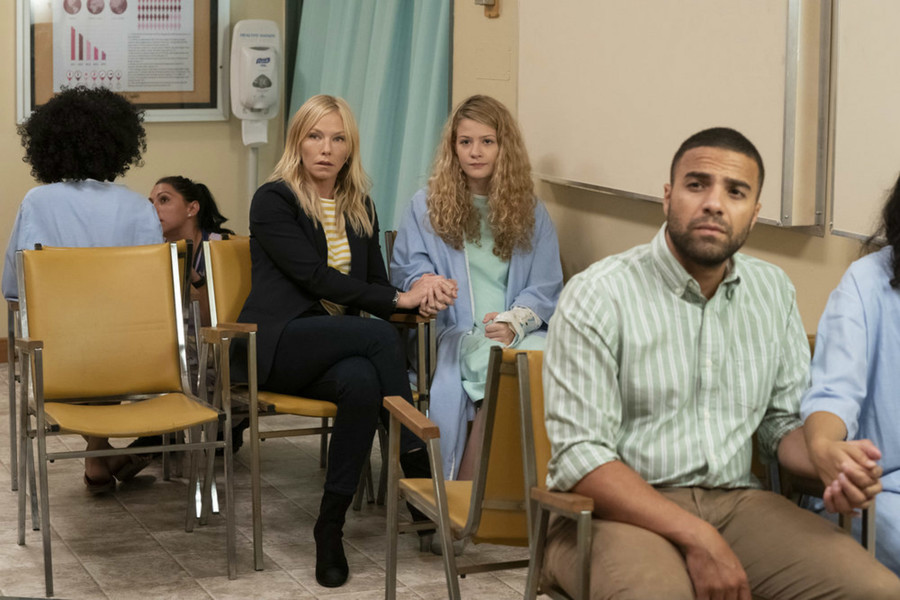 Law and Order: SVU recently aired one of its patented ripped-from-the-headlines episodes about Ohio’s total ban on abortions after six weeks. “The Burden of Our Choices” centers on Evangeline (Kira McLean), a 13-year-old teenager from Mercer County, Ohio, who learns that she’s 12 weeks pregnant. Evangeline decides to escape to New York (a state where minors can get an abortion without parental consent) without informing her extremely strict, religious family, which sets the stage for a wild episode full of misinformation. The episode’s arc is dramatic, exaggerated, and unrealistic—leaving some people confused about the state of abortion access in Ohio.

As an abortion-rights activist in Ohio, I tend to panic when my state’s abortion laws are dramatized onscreen, though I’m also grateful when the injustice happening here receives national attention. But my heart sank as I read reactions to SVU’s episode on Twitter and it became clear that the show’s writers didn’t actually cover Ohio’s abortion ban at all. In the episode, Ohio’s District Attorney for Mercer County, Forreston Graham (Christian Clemenson), travels to New York to represent the rights of Evangeline’s unborn baby in court. Graham tries to have the SVU detectives extradited to Ohio to stand trial for murder, and, during a tense courtroom exchange, he insists that his office can charge Evangeline with intent to commit murder because they have her web history to prove it. In this universe, even searching online for abortion clinics is tantamount to a conspiracy to commit murder.

To suggest that simply looking for information about abortion online is illegal is a dangerous proposition: Fear that their web searches could be tracked might stop people who need abortions from seeking them. This is, in fact, the point: Anti-choice advocates want us to be too scared to seek the medical care we need. Many of us don’t learn about abortion in schools, and, despite anti-shame campaigns, many more don’t share our abortion stories with friends or family members or even discuss the subject in our daily lives. That leaves the internet as the only place where we can learn about our rights, read stories from other people who have had abortions, and locate trustworthy and reliable providers. The internet is a lifeline, and criminalizing its usage—as SVU depicted onscreen—might well deter some people from getting crucial, even life-saving, information.

The message that echoes throughout this particular episode is that it’s impossible to get an abortion in either Ohio or the other states that have passed six-week bans. But in fact, clinics in Ohio are still performing abortions every single day. A 13-year-old who is 12 weeks pregnant can call an abortion clinic in Ohio, schedule an appointment, and have an abortion; if the minor doesn’t have parental consent for the procedure, they can seek a judicial bypass in their county. Law and Order: SVU so exaggerated the process for the sake of drama that adding a disclaimer was necessary to remind viewers that the episode’s plotline, while timely, is also fictitious.

The show’s chief goal is to entertain viewers, but that doesn’t mean giving a pass to irresponsible writing that contributed to already existing stigma, confusion, and fear that leads people to (wrongly) assume abortion is no longer legal and thus don’t seek needed care. Clinics in Ohio are are currently working to remind its residents that abortion is still legal in the state, but it’s increasingly difficult to cut through the noise of incessant news coverage of anti-abortion legislation. Ohio is home to some incredible independent and nonprofit clinics, like Preterm, that provide abortion care regardless of income, race, or gender. Such clinics need public support, funding, and local advocates to keep them safe and accessible, as well as more overall awareness that they exist as reliable resources.

Had SVU told a more realistic story about the barriers people seeking abortions in Ohio face; shown viewers how deeply compassionate, caring, and dedicated the state’s abortion clinics are; and helped viewers understand how difficult it can be for minors to access abortions in a state where Medicaid funding can’t pay for them, then perhaps the episode would’ve been more instructive than lurid.

Abortion is still legal in all 50 states, and though the barriers that do exist might not be entertaining enough for prime-time television, they can change the course of our lives.

A 13-year-old looking for help and support getting an abortion would have found a multitude of resources on the internet, including a specialized Reddit forum where people considering abortions can have their questions answered by abortion advocates and experts from around the world; the Abortion Care Network’s clinic finder, which lets people find trustworthy abortion clinics anywhere in the country; and WeTestify, a database where people of all ages, genders, sexual orientations, and races share their abortion stories as a way to combat stigma.

Evangeline’s story is more common than SVU would have us believe: Teenagers get pregnant—sometimes as a result of consensual sex and sometimes as a result of rape or incest—and teenagers have abortions. It doesn’t matter whether they’re religious or live in a city or state that has erected barriers to abortion: Abortion is still legal in all 50 states, and though the barriers that do exist might not be entertaining enough for prime-time television, they can change the course of our lives.
Instead, SVU chose to reinforce the myth that abortion isn’t legal or accessible in Ohio; portrayed it as a contentious, high-stakes legal battle rather than a simple, quick procedure; and ramped up existing abortion stigma.

People seeking abortions in Ohio already have to jump through an unreasonable number of hoops, but when you compare what we have now to a totally made-for-TV dramatic, emotional rollercoaster, people might look at our current set of laws and say, “That’s not so bad.” SVU could have reached out to abortion advocates living and working in Ohio, because we do need someone to tell our stories and those of the people we serve. It just needs to be a real story—not one sensationalized for TV.

Read this Next: Beyond Tabloid Crime 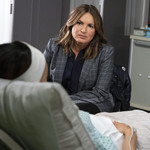 by Katherine Tallman
Though “SVU” has largely steered clear of the luridness of other prime-time procedurals, it has still played into the idea that violence against women isn’t about the woman’s experience but rather about the remains of her body.