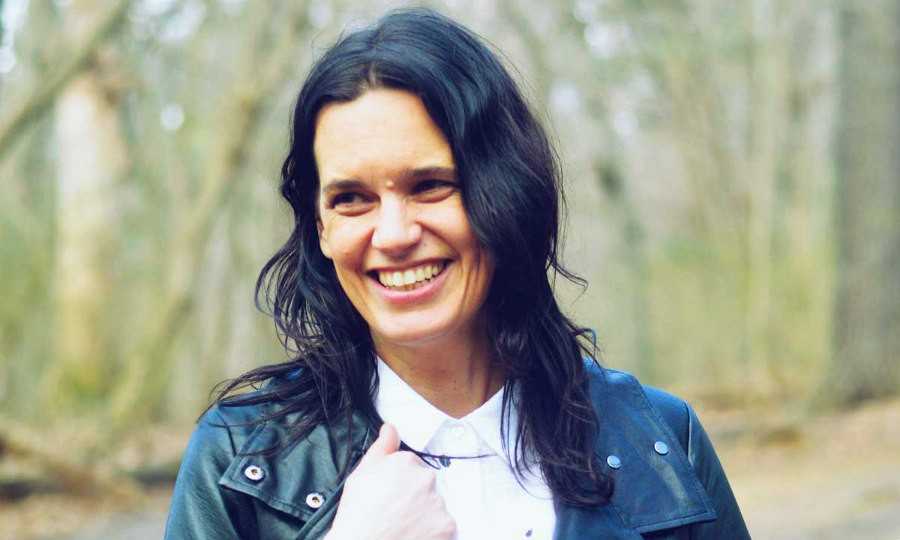 Leanne Betasamosake Simpson’s writing is hypnotic and aggressively loving to Indigenous peoples histories and brilliance in a way not often seen. In her fourth book, As We Have Always Done: Indigenous Freedom Through Radical Resistance, which will be released on October 17, Simpson asks: What would happen if no one sided with colonialism?

Simpson—a poet, musician, activist, scholar, and member of the Alderville First Nation—sees Indigenous communities as grounded in the teachings of our ancestors. Communities in which relationships, whether with people, the land, or plants and animals, are based on reciprocity, consent and love, not hierarchy, violence, and exploitation. She emphasizes that the goal of Indigenous resistance should not be inclusion in settler-colonial Canadian society, but self-determination. As We Have Always Done draws equally from the stories of elders’ lived experiences in rejecting colonialism and critical theory by Indigenous academics. It is a poetic, reflective, and in-your-face guidebook for taking revolutionary thought into action.

I talked with Simpson about her new book, centering queer people in nation building, and the importance of land in Indigenous resurgence. 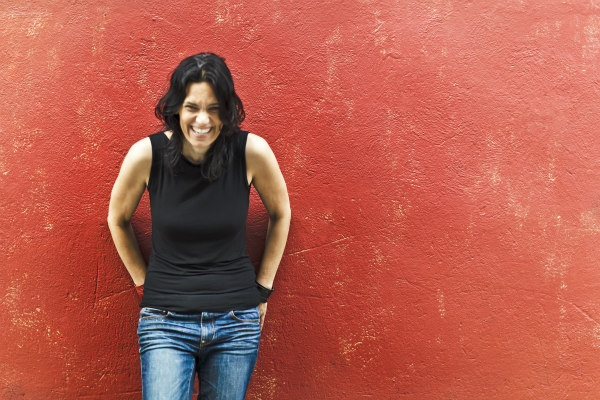 You specifically call Nishnaabewin [Nishnaabeg thought] theory. What is the importance of naming Indigenous thought and critiques as theory? How is this naming applicable outside of academia?

Canada has a long history of positioning Indigenous peoples as unintelligent or in a deficit position to justify the violence of colonialism–we’re less technologically [advanced], we have myths and folklore instead of literature, we lack theory, analysis, and intellect. This is reflected in the anti-intellectualism in the academy and in Canadian society that erases, denies, and diminishes Indigenous thought and intelligence, as well as Black thought and intelligence. This plays out when Indigenous education systems remain in the control of the state and Indigenous education is chronically underfunded. When our university programs are confined to the classroom and instructors with a PhD. When we are told we are “not ready” for self-determination. Naming our intelligence is important because it is intervention, resistance and resurgence.

You write about how the Nishnaabeg, and many tribes, were historically accepting of Two Spirit people and non-binary based gender roles, and how this diversity was essential to community life. Can you talk a little bit about traditional gender roles within your own tribe, and other communities you’ve studied? What are the ways that the Canadian government, missionaries, and other settlers tried to destroy these relationships?

Nishnaabeg life is a diversity of genders, sexual orientations, and relationship orientations that expands relationships of care across time and space. This diversity is essential to Nishnaabeg worlds, and is in part a reflection of the diversity of the natural world. Colonialism saw this diversity as a threat to the dispossession of Indigenous land, and sought to create a hierarchy through which patriarchy, anti-queerness, racism and ultimately capitalism could operate. This was done through Christian missions and churches, colonial policy—particularly the Indian Act—and residential schools, and reinforced through the heteropatriarchy of colonial society. People (and the knowledge and political relationships they housed) that were farthest away from the colonial gender binary, nuclear family and churched relationships were [eliminated] first. The Two Spirit, queer and trans Indigenous community engaged and engages in remarkable resistance to these forces. 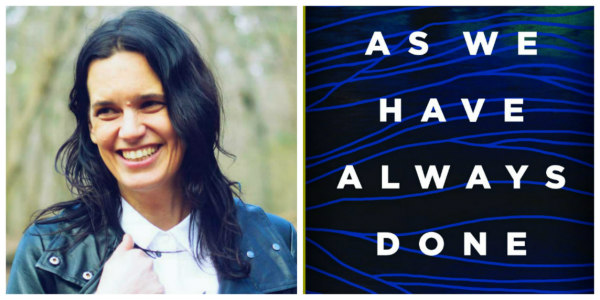 What can we do to fight this violence?

Center Two Spirit, queer, and trans people in our nation building, in our movement building and in our world building. We need to collectively build and embody the alternative. Build communities and nations [where] interpersonal violence is unthinkable.

You talk about white women not simply being complacent observers of genocide. They assisted in the work of genocide itself, while working, for example, as missionaries at government run, assimilationist boarding schools. How do you see the failure of white women as allies playing out today? What role, if any, should non-Indigenous folks play in supporting Indigenous resurgence?

When we talk about accomplices or allies in movements, we are actually talking about white people, and this centers whiteness in models of solidarity. I’m not interested in that because it replicates the very structures we are trying to escape, and it ends up taking space, time and energy from the actual movement. In terms of solidarity, I’m interested in nurturing a closer and more generative relationship with people in my territory. So I’m asking myself questions like how do I live in solidarity with Black Lives Matter? What does Nishnaabewin say my responsibilities are in terms of sharing land and space with Black communities imaging other worlds? How can I understand colonialism if I do not understand the Black scholars’ theoretical brilliance in understanding slavery? How am I listening to and supporting Indigenous trans people? How am I connecting my own struggle with colonialism to the rest of the world, [including] the plant and animal nations? How am I acting in solidarity with Lake Ontario? Those questions are much more important to me, and I think when we center that, authentic and ethical allies come onboard anyway.

Your conversations—whether it’s about residential schools or gender violence—always come back to land. How does a (re)connection to our land and place-based traditions and practices support holistic resurgence in our communities? 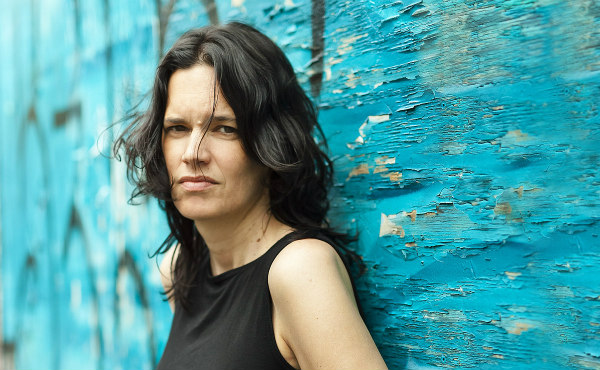 You discuss extensively the need to be invested in our own communities and Indigenous knowledge, political systems, education systems, etc. instead of fighting for recognition from and inclusion in colonial systems. What does this kind of refusal look like to you on a personal, tribal, and systemic level?

On a personal level, it looks different for different people. There has always been a diversity of refusals. I’m more interested now in figuring out how we collectivize our refusals of colonialism, and move beyond critique to world building [or] building the alternatives. That requires a coming together in ongoing, real world relationships.

What role does poetry play in your writing and thinking?

Writing creatively affords me more freedom than academic writing because academic writing is in part a response to what is going on in the literature and particular fields of study. It is also an act most often of telling, not showing. I like to build worlds in my written work. Writing short stories, songs, and poems is the freedom to do that work. I can do the ideas instead of just writing about them. I think creativity and lived experience are vital sources of intelligence that [are] just as important as academic work.

How do you stay energized and hopeful?

I try as much as possible to stay in close relation to the people I love and to live in that light. I try to avoid the empty and shallow cruelness of social media and call out culture. I spend a lot of time in the bush. I work on projects that are meaningful to me, not necessarily great career moves or money makers. I make music. And, I don’t always stay energized or hopeful—that’s the reality. That’s where we are right now. But I do believe that struggle is valuable and I know that my ancestors persisted, struggled, survived and found ways to thrive in much worse.

This interview has been condensed and edited for clarity.

Relevant: 15 Indigenous Feminists to Know, Read, and Listen To