Gregory Peck as Atticus Finch and Brock Peters as Tom Robinson in To Kill a Mockingbird (Photo credit: Wikimedia Commons)

I’ve never harbored any special love for the legal fiction genre. I’m frequently tempted by texts, like The Wire, that toy with its conventions, and I respect the way that true crime lays out the mess of facts that constitute a case. But the classic setup—lawyer meets client, unearths state or corporate corruption, wrestles with his principles, gets laid, and reaffirms his Harvard-minted brilliance in an explosive courtroom finish—never did anything for me. Since I planned to go to law school, it was often assumed that these arcs of white male triumph were my brass ring; that in anticipation of legal culture itself, I was already conversant in the works of John Grisham and Scott Turow and the film adaptations that all seemed to star Tom Cruise. When I got accepted into a law program, someone gifted me one of Alan Dershowitz’s autobiographies. Have you ever choked on the stench of someone else’s privilege?

There are certain aspects of storytelling where the genre has cornered the market. Legal fiction books and films set a high standard for tight plotting and escapism. The investigation and trial are equipped with a built-in narrative structure, easing us into the pre-worn comfort of the procedural. Their reductions of complex ethical terrain into a single serving of justice feed our hunger for resolution. They valorize the individual, rendering the lawyer’s life in a way that is simultaneously ascetic and seductive; it’s an existence pruned of excess and dedicated to the purest of causes: fairness. I fell under the sway of these stories for the year-long period between receiving my law school acceptance and completing my first semester. I’d previously taken pride in my gimlet-eyed refusal to believe that the circuitry of legal fiction, powered by male desire and ambition, was an accurate depiction of what it meant to advocate on a client’s behalf.

Though I’m as nostalgic for the old, non-racist Atticus Finch as anyone, I didn’t see a potential version of myself in his heroic turn. But having committed to the degree, I gave myself license to indulge in the fantasy version of a legal career. 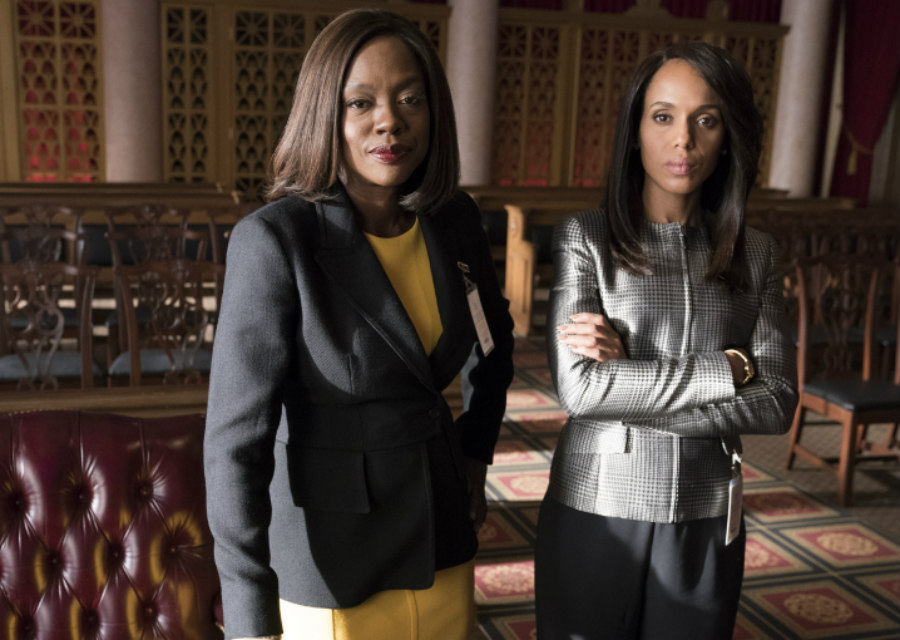 Viola Davis as Annalise Keating and Kerry Washington as Olivia Pope on How To Get Away With Murder (Photo credit: ABC/Mitch Haaseth)

There’d been some recent and crucial revisions to the genre with more compelling characters—like The Good Wife’s Alicia Florrick (Julianna Margulies) and How To Get Away With Murder’s Annalise Keating (Viola Davis)—in whom I saw myself and maybe even learned something. I caught up on five years of The Good Wife, burned through the first season of How to Get Away With Murder, and held up the cast of The West Wing as my dream colleagues (the only item on this list that causes me shame). To a certain extent, these shows did their job: They fired me up for law school and kept me company during the isolating first few months.

But by the end of my first term, I couldn’t stand these kinds of stories because they reproduced the culture of the institution and, by extension, the profession. It was hard to admit those feelings about the genre’s feminist revisions—Alicia and Annalise were necessary antidotes as I moved through classrooms presided over by the kinds of men who populated Grisham novels. However, it’s not enough to see different-looking lawyers—the genre also needs different kinds of lawyers. Literary and film representations of the legal sphere, as it stands, are still dictated by a very narrow definition of what it means to work in the law. The overwhelming majority of depictions tend to congeal into a single character: Type A, unable to sustain close relationships (I know what I said earlier about the seductiveness of asceticism), whose orientation to their career is about little more than getting ahead.

These portrayals possess a degree of accuracy; certainly, the legal profession attracts detail-oriented, competitive overachievers—but it’s an unnecessarily blinkered take on the potential entanglements between life and the legal sphere. Its reliance on formula dramatically reduces the kinds of stories we could be telling about the law—those that take place on the picket lines or within marginalized communities, rather than just the firm or the courtroom. How to Get Away With Murder slightly broadens the scope by adding the law school as a site of storytelling, but the show still centers on budding legal professionals. Moreover, entrenchment of the same angles takes a machete to narrative potential in a manner identical to legal logic: By hacking away at the human factors and leaving us with little more than procedure, it suggests that the only story worth telling is the one the judge decides (and in which the lawyer triumphs). 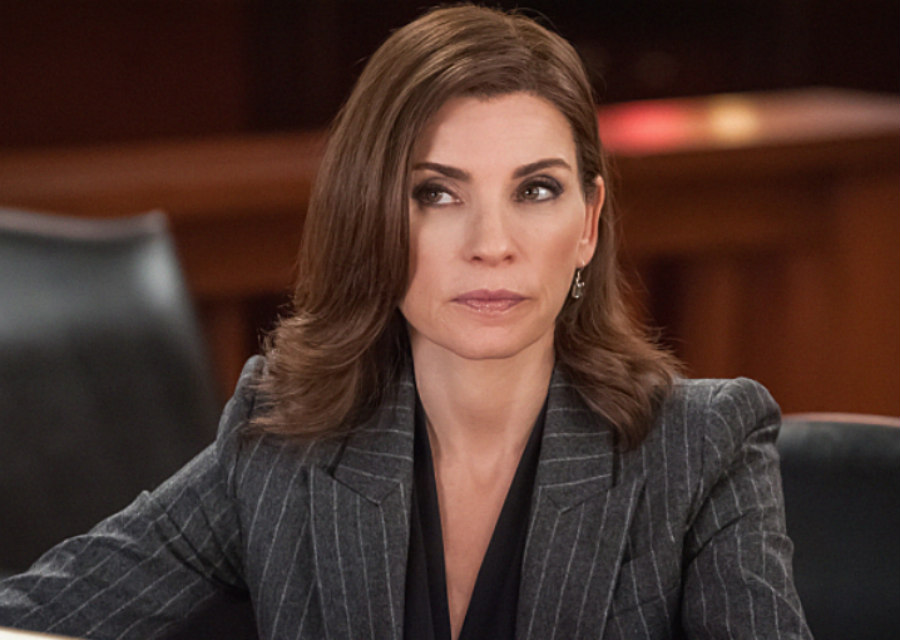 After spending several hours a day pulling principles from cases like delicate animal skeletons, I didn’t have the stomach to encounter the same kind of thinking in my down time. Novelist and screenwriter Attica Locke is one writer who’s doing fascinating, boundary-breaking work within the genre. Locke’s novels hew closely to the classic conventions of the form: Her protagonists are legal professionals—lawyers or law enforcement—and the main drama emerges from some kind of legal action. But it critically departs from the tropes through an interplay between the case and the individual at the heart of it. It’s not even accurate to situate them “at the heart of it”—Locke’s works delve into a greater range of characters than the individual seeking to make his career.

In Locke’s 2009 debut, Black Water Rising, lawyer Jay Porter regards being in court as a minor irritant, just another part of the job rather than a vehicle for promoting his brilliance. The major legal action is an union-side labor dispute that splits along racial lines, consolidating a Black community rather than deifying the lawyer assisting with it. Locke’s nuanced take is also on display in her 2017 novel Bluebird, Bluebird. The protagonist, Darren Matthews, is a law-school dropout and Texas Ranger caught between two conceptions of the law: a cop’s vision of it as a form of protection, and a defense counsel’s idea of law as “a lie Black folks need protection from.” This is a critical intervention into the genre, recognizing the law as a force with the capacity to shape and divide communities. It is much closer to the way that law operates in actual practice—and more interesting than reading about the precise angle that enabled a Harvard legacy to reach a six-figure settlement.

The fact that Locke remains an exception, rather than a timely new direction for the genre, has much to do with the makeup of the profession itself. The field remains overwhelmingly white––especially in the rarified air of corporate firms, where many of the classic legal fiction books are set. But work like Locke’s is also happening more broadly in literary fiction, showing a critical engagement with legal logic rather than a rigid adherence to formula. Albeit not “legal fiction” in the traditional sense, Colson Whitehead’s The Underground Railroad and James Hannaham’s Delicious Foods harbor similar objectives. Like Locke’s novels, the texts question the idea of law as monolithic, highlighting its differential application depending on whom it acts upon—in both cases, Black communities. It’s radical, it’s responsible, and it’s given me a useful reminder that the genre can be engaged in a project of social responsibility. Advocates are doing important work—but let’s not obscure the nuances of legal stories by putting them on a pedestal.