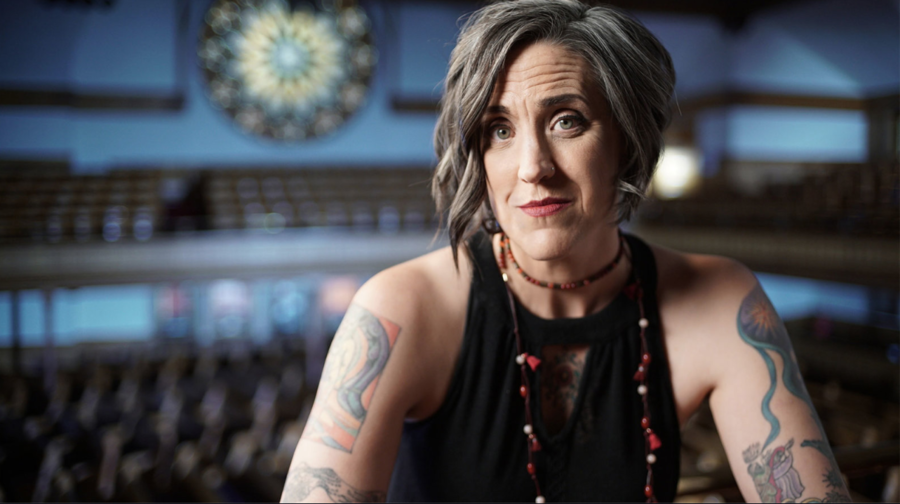 Nadia Bolz-Weber, author of Shameless: A Sexual Reformation (Photo courtesy of the author)

Bolz-Weber’s previous books, Pastrix: The Cranky, Beautiful Faith of a Sinner and Saint and Accidental Saints: Finding God in All the Wrong People, were memoirs, but Shameless is her effort to hold her religion accountable. For the ex-evangelical who is just beginning to undo the harm evangelical purity and abstinence culture does, the book holds some important messages: Bolz-Weber noted in an interview with Bitch that her desire is for the book to start a discussion rather than claim to be the definitive word on any one part of sexuality. She wants her religion to view sexuality as simply another method of and connection to spirituality. For those in that space—especially straight women like Bolz-Weber herself—this book is a useful and helpful reminder that sex is not shameful, that sex does not exist for any one purpose, and that it is okay to feel want and desire and arousal.

As a queer woman reading the book, however, it didn’t take long to realize that Shameless is not meant for someone like me. While the stories of queer people exist throughout the book, they often come across as desexualized, with specifics about how we can practice sexuality in a healthy way or the differing ways in which we practice it going unanswered. Though HFASS counts among its members plenty of queer people whose experiences could be instructive in Shameless, Bolz-Weber speaks of them mainly to relay the trauma they’ve experienced in evangelical churches. Queer people in her narrative show up to talk the damage that results from evangelical sexual mores and to illustrate the shame heaped upon those who are different. But Shameless gives them little space to talk about their own visions of healthy, spiritual sexuality—at least, not without Bolz-Weber’s heavy editorial hand.

In one particularly plaintive chapter, Bolz-Weber addresses the Nashville Statement, an anti-gay covenant of sexuality from the Council for Biblical Manhood and Womanhood published in 2017 and signed by evangelical pastors and figures across the United States. The first article of the statement reads: “We affirm that God has designed marriage to be covenantal, sexual, procreative, lifelong union of one man and one woman, as husband and wife, and is meant to signify the covenant love between Christ and his bride the church.” Bolz-Weber realized, when the statement went public, that living out the Christian mission she was called to would require finding a way to love the authors of the statement as her neighbor; she recalls thinking, “I should show concern not just for the nice lady who lives next door, but also for the Center [sic] for Biblical Manhood and Womanhood—my neighbors of last resort, the ones I’d prefer not to love at all.”

Bolz-Weber recounting her own personal struggle to love those who intentionally hurt her friends and neighbors in faith—rather than, say, exploring the pain the Nashville Statement stirred up in evangelical churches across the United States—seems like a strange choice in a book that attempts to affirm queer sexuality as valid. Perhaps this is the effect of an evangelical editorial eye, or of a church culture that “accepts” queer people as long as we’re respectable, monogamous queers for whom sex is as verboten a topic as money or politics. But for someone who seems interested in radicalizing most of the hot-potato issues within the evangelical church, Bolz-Weber’s lack of depth on queer issues stands out. 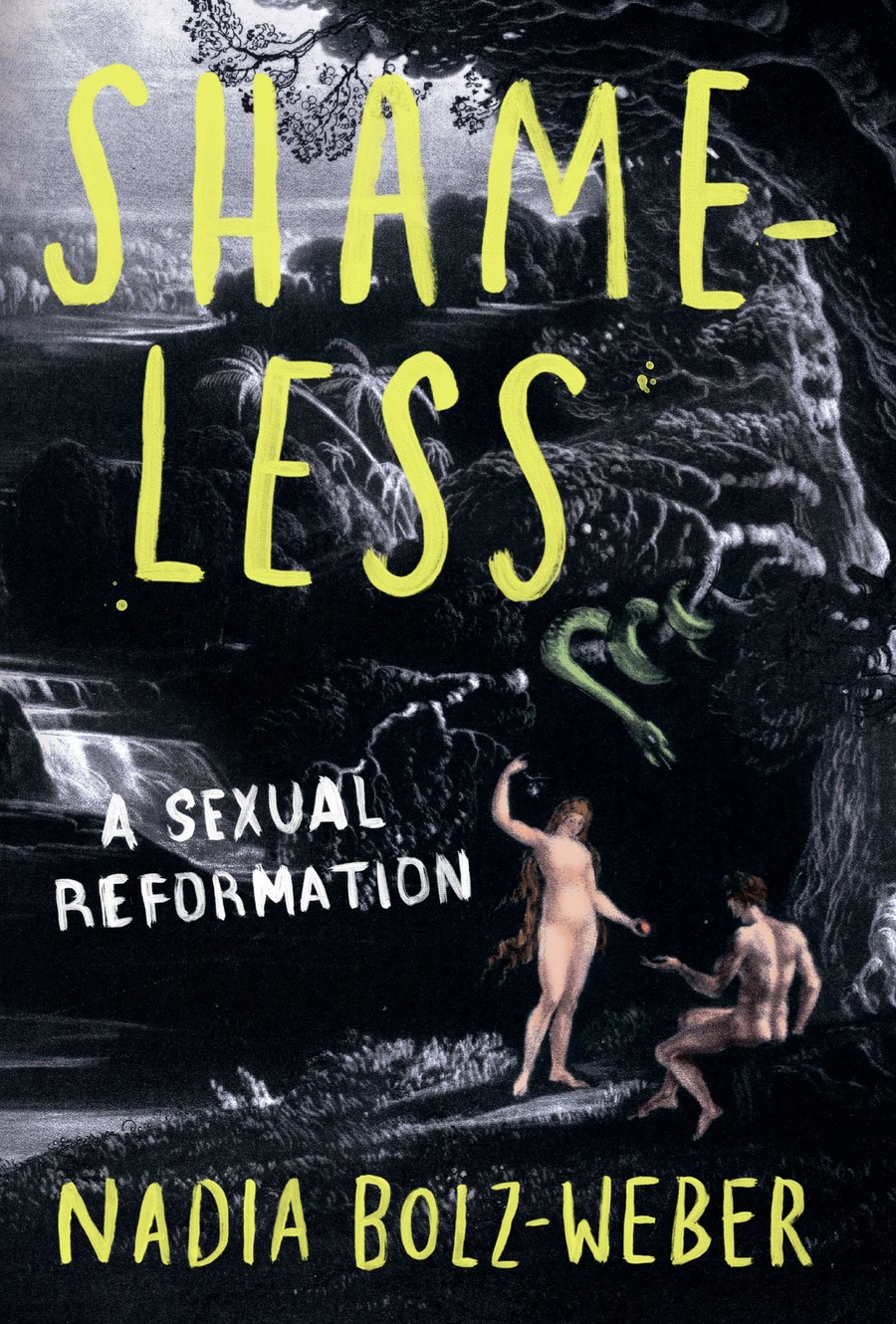 Indeed, Shameless highlights, perhaps unintentionally, Bolz-Weber’s struggle to think beyond straight sexuality. Demonstrable ethics regarding sexual living for non-straight people are light on the ground, with Bolz-Weber simply repeating that sexual activity needs to exhibit a holy concern for the other and offering assurances that sexuality is not shameful but rather spiritual in nature.

This doesn’t mean she doesn’t have good things to say. The book’s messages about letting go of whatever confusion and shame has haunted your spiritual life, and of incorporating spirituality into your sexual practice, are all good. But they read like introductory assurances aimed at straight women just beginning their journeys. Shameless is for the parent of a newly out queer child, for the evangelical escapee unlearning years of spiritual dogma, or for my neighbor who doesn’t understand herself yet—much less someone like me. For many of the progressives reading her work, myself included, the work of accepting queer sexuality has already been done: We now want to see how it can be holy.

Read this Next: #ChurchToo

by Allison Jane Smith
The church’s views on sex entrench the power dynamics that contribute to the abuse of women (and the abuse of people of color and queer folks.)
by Dianna Anderson
View profile »