Let It Flow! NYC Funds Free Pads And Tampons for All Schools, Jails, and Shelters 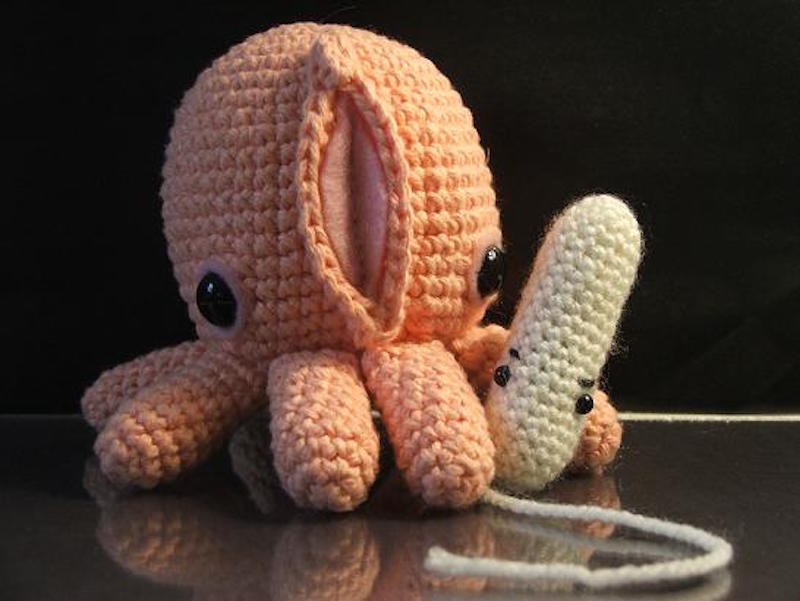 Last week, New York City Council approved a policy that provides free tampons and pads in every public school, jail, and shelter in the city. The law is the first of its kind in the United States, and it will provide supplies to an estimated 300,000 youth and 23,000 people in shelters annually. City council member Julissa Ferreras-Copeland led the bill, which passed unanimously 49-0.

Soon, the city will install dispensers in 800 school bathrooms used by students in grades six to 12.

These supplies fill a void in a city where 79 percent of public school students are from low-income families. The dispensers also provide a sense of privacy, since students normally have to visit a school nurse to get menstrual supplies. Ferreras-Copeland talked to students from multiple schools who expressed concerns such as missing class, talking to multiple teachers to get approval, or having to explain why they didn’t bring their own supplies.

Mayor Bill de Blasio still has to enact the bill but already voiced his support and is expected to sign off on it. According to New York magazine, the city will budget the initial $4.2 million and subsequent $1.9 million annual cost “just like it does for toilet paper and hand soap.”

It is unclear from the wording of the bill if dispensers will be placed in girls’ bathrooms only or also in single-stall and gender-neutral bathrooms that some transgender and gender nonconforming youth use. But on the same day they approved the menstrual measure, the city also approved a law  that requires public single-stall bathrooms to be gender neutral, and Steven Banks, New York City’s Department of Social Services commissioner, told NYC Patch that the menstruation legislation reflects the department’s existing trans-inclusive policies.

“We are proud to be part of this administration’s commitment to advancing gender equity,” said Banks. “This legislation expands on and enshrines into law Department of Social Services’ existing policies to respect the dignity of all women, girls, transgender men, intersex, and gender non-conforming New Yorkers….”

Access to menstrual products is especially significant for people in jail. Currently, jails provide 11 pads per person per month to over 600 menstruating people in the city’s women’s corrections center. Incarcerated people in New York make as little as 17 cents an hour, which makes buying extra pads in commissary unaffordable for many.

Advocates for the measure note that access to menstrual supplies is a basic human right—lack of supplies is not only unfair but can also lead to dangerous infections. While proponents of the bill are happy with the passing, it’s a small drop in the bucket. Professor Brenda V. Smith from the Washington College of Law at American University told Huffington Post this is only a small advancement.

“It’s shocking in this day and age and in a civilized society that we are voting on providing basic sanitary supplies to women,” said Smith. It would be exciting if measures like this also considered handing out eco-friendly alternatives to pads and tampons, such as menstrual cups. Health concerns such as toxic shock syndrome and the unknown risks of bleach in tampons are serious issues to those who have access to fewer supplies. Plus, reusable menstrual products are cost-effective and less wasteful over the long run.

Menstruation is still stigmatized, so easier access to menstrual products reduces embarrassment and creates a better sense of dignity. City Councilor Ferreras-Copeland said in a statement that the bill enhances self-esteem to combat that stigma.

“Providing menstrual hygiene products privately, immediately, and for free is also about sending a body-positive message by not perpetuating shame and humiliation, and acknowledging that women's bodies, even those of women serving time in prison, deserve some dignity during their periods.” 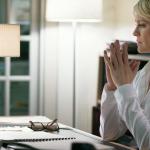 by Sarah Mirk
A new study examines the way abortion is represented on TV—when it's discussed at all.