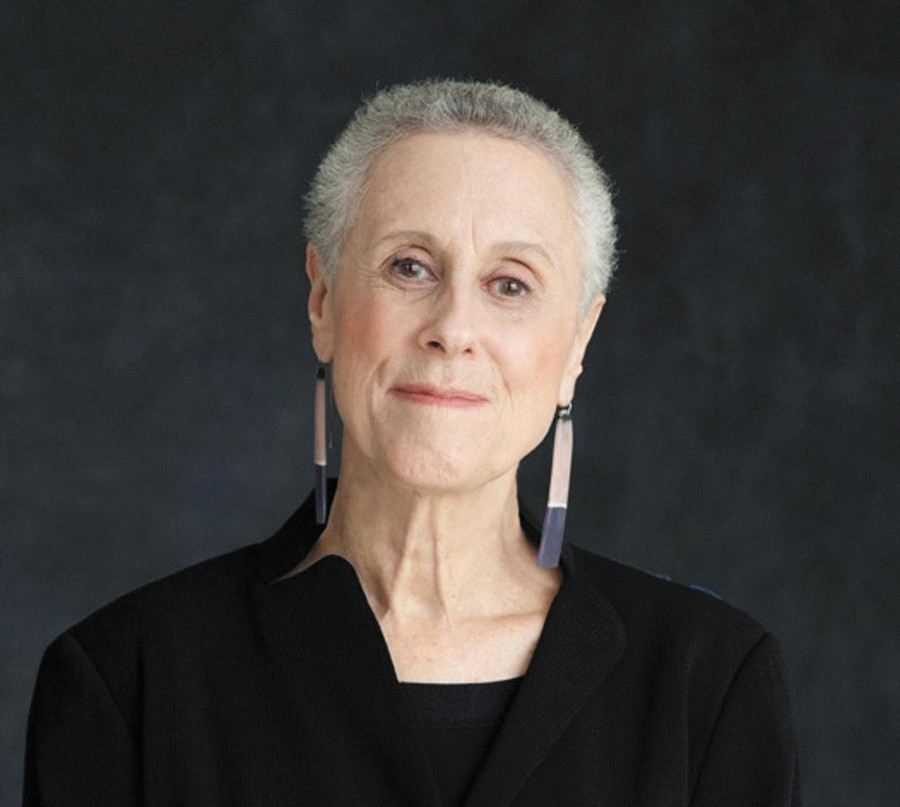 “In Knockout Musical ‘Six,’ King Henry VIII’s Wives Have Their #MeToo Moment”
“Can Joe Biden Survive Another #MeToo Moment?”
“Southern Baptists Face Their #MeToo Moment”
“A #MeToo moment for economics”
Since October 2017, when the first bombshell exposé about Harvey Weinstein’s decades-long pattern of sexual harassment, abuse, and intimidation exploded across the pages of the New York Times and the New Yorker, phrases like “#MeToo moment” and “#MeToo era” have begun wearing out their welcome. The hashtag that began more than a decade before as an intersectional movement to acknowledge sexual-assault survivors and carve out space for their stories was suddenly everywhere, an all-purpose shorthand whose inevitable verbification shifted the focus from the experiences of survivors to the wished-for (or dreaded) downfalls of pop culture figures and faves.
As with any catchy buzz phrase, the danger of tagging everything related to sexual harassment and abuse a “#MeToo moment” is that an entrenched, complex, and systemic problem gets reduced, often inadvertently, to discrete judgments about a single person or a specific cultural sphere. In this sense, there’s no better time for a book like Linda Hirshman’s Reckoning: The Epic Battle Against Sexual Abuse and Harassment to arrive and remind us that the movement to combat sexual harassment in the workplace didn’t begin when Alyssa Milano co-opted a hashtag.
Surveying the 50 years since feminist activists gave a name to the rancid assortment of behaviors women in the workplace were expected to tolerate—everything from constant ogling to full-scale quid pro quo demands for sex—Reckoning is a fascinating, often dizzying ride through legal history, cultural evolution, feminist-movement dynamics, and media mythmaking. Hirshman, a former lawyer and chronicler of social movements whose books include 2012’s Victory: The Triumphant Gay Revolution and 2015’s Sisters in Law: How Sandra Day O’Connor and Ruth Bader Ginsburg Went to the Supreme Court and Changed the World, is both comprehensive and engaging, writing with the almost palpable relish of someone who has spent years waiting to see hard-won gains of the past bear fruit in the present.
Touching the Elephant

Reckoning kicks off in 1972 with that most second wave of events—a consciousness-raising session convened by a young Cornell professor named Lin Farley, and a revelation about the number of women fired or compelled to quit jobs due to unwanted advances, touching, and assault. Once the phenomenon had a name, it could be the basis for a legal framework; once it had that, women whose lives and jobs were impacted could begin to fight back. Hirshman details the landmark cases of three Black women in Washington D.C. whose experiences shaped sexual-harassment law as we know it today: Paulette Barnes, a payroll clerk at the Environmental Protection Agency; Mechelle Vinson, an employee of Capital City (later Meritor) Federal Savings Bank; and Sandra Bundy, a vocational rehabilitation specialist in the city’s Department of Corrections.

Each of their cases turned on the claim that a hostile workplace environment counted as sex discrimination under the Civil Rights Act. All of them faced the uphill battle of convincing skeptical male judges that refusing demands for sex—or giving in to them in order to remain employed—counted as sex discrimination because while not every working women experienced it, all women were vulnerable to it. Central to these cases was Catharine MacKinnon, the young legal scholar whose theories formed the basis for sexual harassment as a systemic, rather than personal, form of economic subordination, and whose pioneering book, 1979’s Sexual Harassment of Working Women, argued for the novel idea that sexual harassment in the workplace should be illegal. 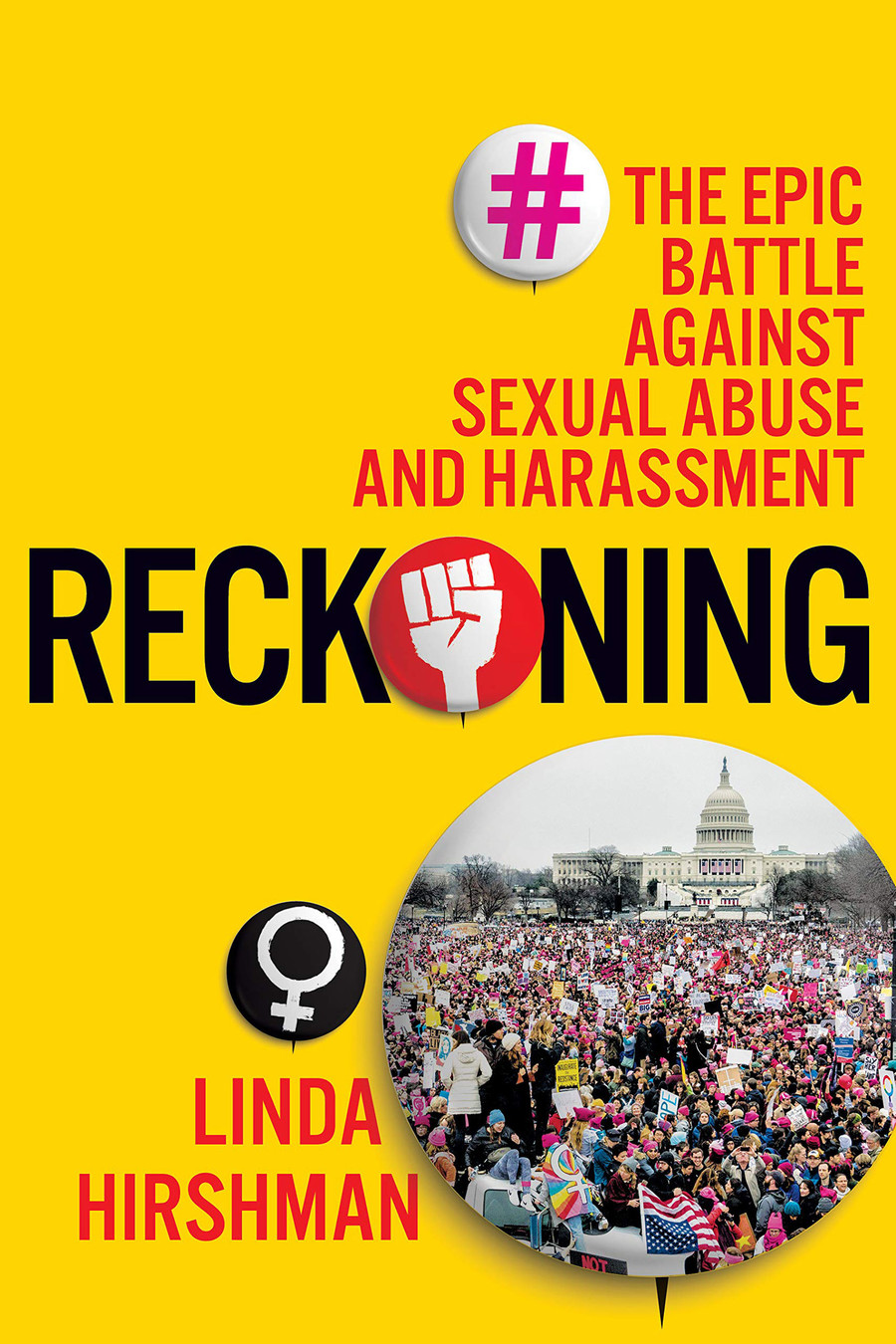 Once the phenomenon of workplace harassment had a name, it could be the basis for a legal framework; once it had that, women whose lives and jobs were impacted could begin to fight back.

It’s refreshing to see MacKinnon get her due (though Reckoning also delivers the unsettling reveal that her father, a Nixon-appointed judge on the D.C. Court of Appeals, was part of the panel for Barnes’s ultimately successful appeal—and was insistent that employers could not be held liable in sexual-harassment cases). But while Hirshman is an effective hype woman, her admiration of MacKinnon is part of a notable rigidity in Reckoning’s narrative, an inflexible ethos of good feminism vs. bad feminism that doesn’t always acknowledge the cultural complexity inherent in the milestones she recounts.

She characterizes the position of the sex wars’ anti-censorship faction, for instance, with no small amount of sarcastic side-eye (“Let a thousand flowers bloom. Male aggression, subordination, it’s all good.”) And as one of only a few high-profile feminists who publicly called for Bill Clinton to resign once his affair with Monica Lewinsky became national news, she has a withering I-told-you-so for others, like Gloria Steinem, who supported him (“[F]or 10 years after they assembled behind Bill Clinton, they got nothing. Unless it was also something the guys wanted.”)

There are also a few puzzling oversights in Reckoning, particularly in its depiction of the conception of sexual harassment as a form of discrimination prohibited under the Civil Rights Act. Hirshman notes that Ruth Bader Ginsburg’s early breakthroughs in discrimination on the basis of sex were influential to MacKinnon, who recognized the race- and class-based gaps in Ginsburg’s standard for treating women and men equally. But she doesn’t acknowledge that Ginsburg’s own work was heavily influenced by lawyer and National Organization for Woman cofounder Pauli Murray, whose work in the 1960s on the connections between race discrimination and gender discrimination prefigured Kimberlé Crenshaw’s construction of intersectionality.

And the book’s diligence in honoring the persistence of the Black women like Barnes, Bundy, and Vinson through court cases that were drawn out and often deeply demoralizing makes its scant, single mention of legendary civil-rights activist and lawyer Eleanor Holmes Norton—who as the chair of the Equal Employment Opportunity Commission under the Carter administration issued its first federal guidelines on sexual harassment as illegal—feel glaring. Overall, though, Reckoning reflects its title as an accounting of the victories and setbacks of a struggle that is about much more than legal architecture and corporate accountability. If the first half of the book describes the long, frustrating process of establishing the framework for prosecuting sexual-harassment complaints, then its second half grapples with the even longer, equally frustrating process of challenged entrenched, tacitly accepted behavior.

Changing laws is one thing, but, as we are reminded almost daily, getting those who have always benefited from power structures that enable workplace harassment—whether they’re a TV-network CEO or a manager at McDonald’s—is entirely another. As with the tonal shift in the term #MeToo, “sexual harassment” now calls up mandatory trainings in beige-carpeted conference rooms and clipped HR memos, bureaucratic hoop-jumping that often muffles the grinding, sickening inequality that continues to cost workers their jobs, their health, and their futures. Reckoning does its part to make sure that we understand the work it took to get here. It’s up to us to make the next 50 years of this fight matter just as much. 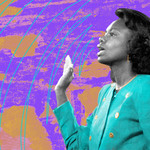