On #MagicThe Contradictions, Resilience, and Creativity of Black Feminism in South Africa 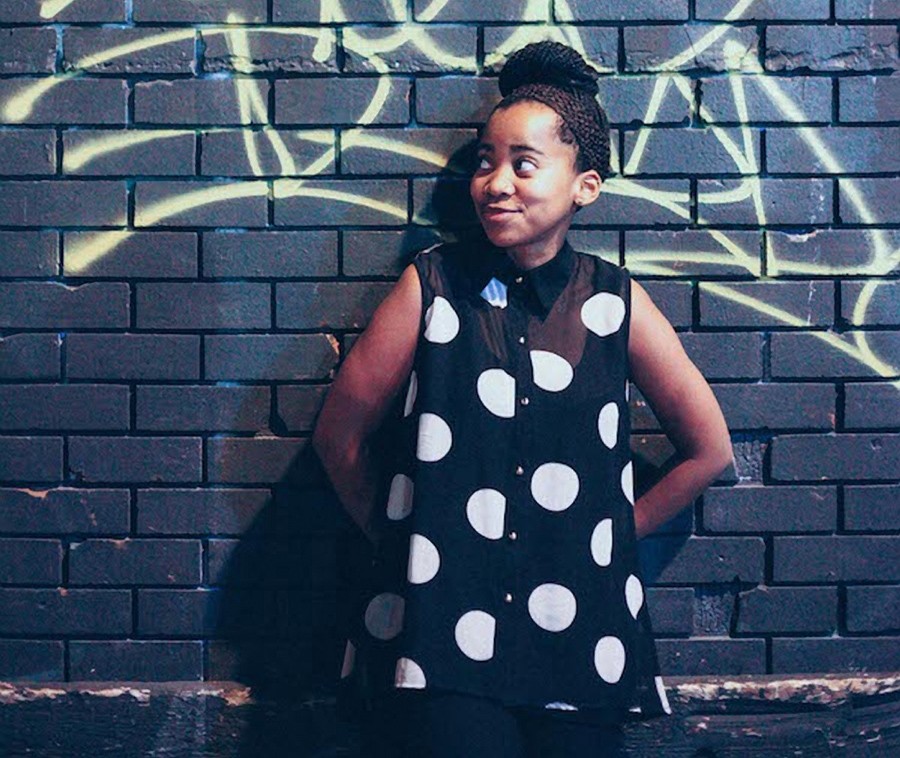 “Just because we’re magic does not mean we’re not real.” – Jesse Williams

On a chilly Johannesburg morning, I scroll through my Twitter timeline, searching for magic.

Not the kind rising from the storybooks of my childhood: the lily-white magic of wands and gingerbread houses and fairy godmothers decked out in sparkly ball gowns. No.

The kind of magic I’m searching for is practiced by Black queer women rapping in their own indigenous languages, reciting their stories against hip-hop beats and dark, soaring synths.

It’s conjured by Black transwomen producing video vignettes in rural South Africa, where transgender people push back against the violence of a colonially entrenched system with their own resilient forms of magic.

All over my Twitter timeline, this magic is often marked with hashtags:  #BlackGirlMagic, #BlackFemmeMagic, #BlackTransMagic, #BlackQueerMagic—all meant to celebrate the world-stirring efforts of their magicians while connecting them to a global community of Black people expressing their solidarity with each other.

Although this magic is not new, the hashtag #BlackGirlMagic began to gain traction in 2013, when CaShawn Thompson, a Black feminist writer from the United States, began to use the hashtag #BlackGirlsAreMagic to push back against harmful representations of Black women in mainstream media. Explaining her use of the word “magic,” Thompson said, “Sometimes our accomplishments might seem to come out of thin air, because a lot of times, the only people supporting us are other Black women.”

As the hashtag gained popularity, adopted by prominent Black feminist figures such as Amandla Stenberg and Solange Knowles, other voices raised concerns about the hashtag’s limitations.

In a piece for Elle entitled “Here’s My Problem with #BlackGirlMagic,” Black feminist writer Dr. Linda Chavers wrote, “Saying we’re superhuman is just as bad as saying we’re animals, because it implies that we are organically different, that we don’t feel just as much as any other human being. Black girls and women are humans. That’s all we are. And it would be a magical feeling to be treated like human beings—who can’t fly, can’t bounce off the ground, can’t block bullets, who very much can feel pain, who very much can die. When I see ‘Black girl magic,’ I think, was Sandra Bland not magical enough? Renisha McBride? Miriam Carey?”

In her attempt to answer Chaver’s questions, Ashley Ford wrote a rebuttal piece in Elle, “There Is Nothing Wrong With Black Girl Magic,” in which she explained, “Being magical has never been about being in possession of superhuman mental or emotional strength. In fact, every magical being we read about has moments of weakness, powerlessness, and obstacles outside their control. What makes Black girls magic is not an inherent access to some form of super strength. Magic is about knowing something that others don’t know or refuse to see.”

What the “Black Feminist Magic” hashtags reveal, to those of us who are looking, is a world where Black feminists thrive and affirm each other in vital ways.

In my own South African context, the word “magic” is often spelled “meijik,” reflecting how the English language is taken apart in our speech; words morph in our mouths, coming out brighter.

When I think of “meijik,” I envision a kind of power that is both profoundly ancestral and daringly visionary. Ancestral because it draws upon centuries of Black survival against colonization, apartheid, and complex, ongoing forms of oppression. Visionary because everywhere I look, Black South African feminists are imagining and fighting for resplendent futures free of racism, sexism, classism, ableism, transmisogyny, and queer antagonism.

In my upcoming blog series, I’ll be sharing some of these stories and exploring the possibilities, limitations, and interpretations of Black feminist magic in South Africa—a world of contradiction, resilience, creativity—and, of course, plenty of magic.