At The Major Hollywood Film Studios, 100% of Top Execs Are Men | Bitch Media

At The Major Hollywood Film Studios, 100% of Top Execs Are Men 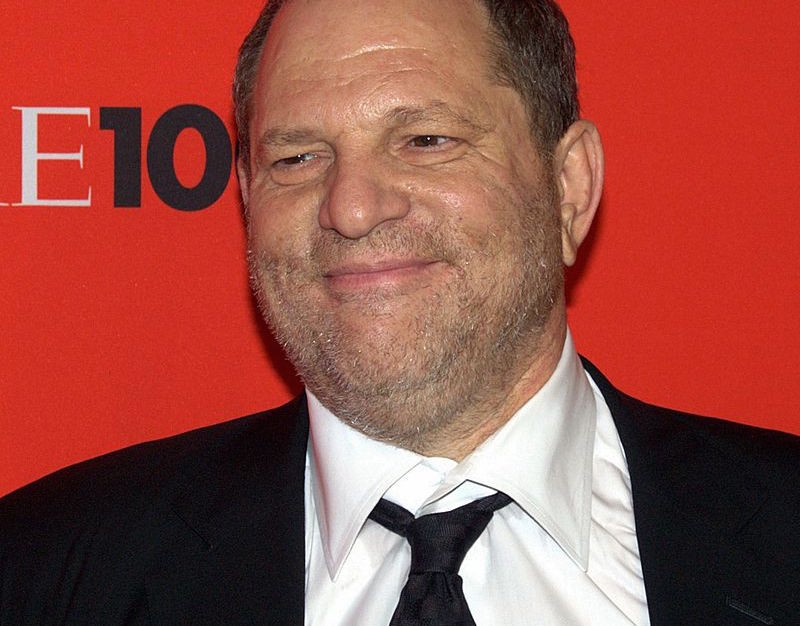 I’m the kind of person who stays in my movie theater seat all the way through the end of the credits of a film. Unless the movie is downright horrible, I want to see who helped make it.  I care about the people onscreen, but also all the people working behind the scenes who play a role in bringing films to life.

The film and television industry’s long history of systemic discrimination against women and people of color been finally getting the attention it deserves. That’s thanks to people like Viola Davis bringing up the lack of diversity in her Emmy acceptance speech and the ACLU calling for a state investigation of Hollywood sexism. One important area of media diversity that’s getting a bit less attention is the makeup of the people at the top of film and TV studios—the bigwig executives who set the tone for the whole organization.

I recently became engrossed in the 2015 Media Diversity Report from UCLA’s Ralph J. Bunche Center for African American Studies, which provides hard numbers on the CEOs of the 18 biggest film studios and 48 TV studios in Hollywood. The report also looked at the race and gender of TV show creators. The numbers are no huge surprise, but they’re still shocking to see. We decided to turn the data from the report into these handy infographics.

These numbers are especially troubling because executives are often the people who greenlight projects, the people who decide what movies and TV shows get made and which ones don’t. The lack of diversity of the top leads to big problems, the report concludes. “From the earliest days of the industry, white males have dominated the plum positions in front of and behind the camera, thereby marginalizing women and minorities in the creative process by which a nation circulates popular stories about itself.”

Very timely Matt Damon! the ego on this guy..... 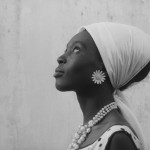 by Allison N. Conner
Black Girl resonates deeply with our own contemporary moment, mirroring U.S. treatment of groups marked as “alien” or “illegal.”