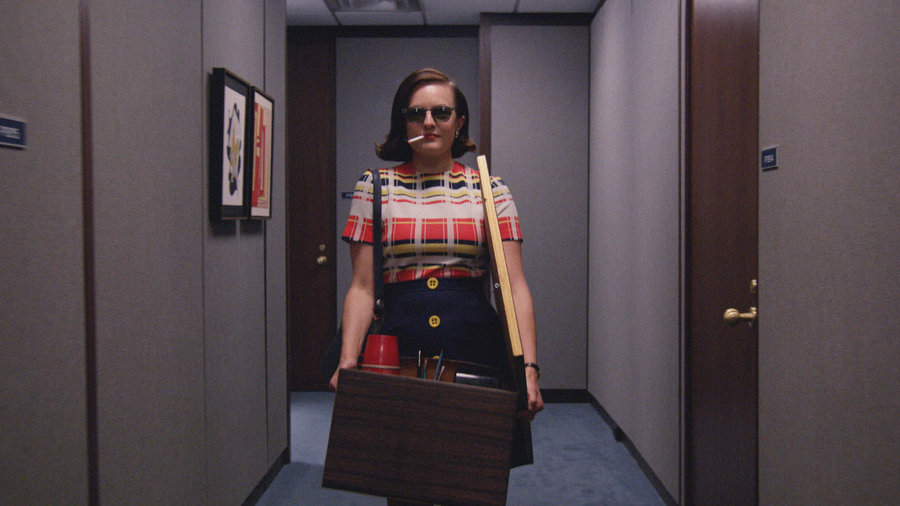 As long as there have been feminist movements, there have been industries and entities ready to co-opt them to sell stuff, primarily to women and primarily by stripping out the substance of feminism itself. These days, feminism is a bona fide trend, with #femvertising campaigns and celebrities whose “bravery” in adopting the identity is given far more weight than actual issues. But the selling of feminism itself isn't new. In these examples, the ad industry's history of hijacking feminist language, values, and activism in service to capitalism is blatant—and, more often than not, inadvertently hilarious.

“Legally, politically, and socially woman has been emancipated from those chains which bound her. American intelligence has exploded the ridiculous theory that forced the stigma of inferiority upon a sex.”

Cigarettes were a key site of women’s consumer liberation, and this ad underscores the way that selling smokes to women was a matter of playing to their new independence and self-actualization. Bad breath and lung cancer: Not just for men anymore!

Along with Lucky Strike parent company American Tobacco Company, Philip Morris got in early on the ground floor of marketing cigarettes to women. This ad emphasized the importance of consumer choice itself as a marker of women’s advancing freedoms.

Philip Morris strikes again. “You’ve come a long way, baby”—as well as later slogans like “It’s a woman thing”—pandered shamelessly to second wave–era women. Contrasting images of women’s past subjugation to men who refused to let them light up with images of carefree, modern dames who did things like wear sassy pantsuits and run for president allowed the brand to position itself as offering liberation itself.

By the time the second wave of women’s liberation rolled in, women’s magazines had been haranguing female readers for decades about the importance of preserving their “feminine daintiness” with the likes of Listerine and other commercial douches. Such sales pitches generally addressed marital happiness, positioning douching as a crucial part of women’s contribution to couplehood. But with bodily autonomy in the zeitgeist, what better way to put a new spin on an old imperative than by marketing with a feminist twist?

“Like to liberate the woman in your life from some hard work and drudgery? Buy her one of the new convenience appliances this weekend. Or maybe a whole houseful.”

Revlon introduced “The 8-hour fragrance for the 24-hour woman” with a now-indelible jingle borrowed from Peggy Lee. If you ever have cause to wonder where today’s media got the idea that “having it all” is the holy grail of female existence, refer back to this ad. (Same if you ever wonder why this was the first and last time a perfume ad made reference to gerbils.)

Diamond giant De Beers had created both the market for and the mythology around the engagement ring, putting forth not only guidelines about the gem’s worth and quality, but also pushing the symbolism of everlasting love with its slogan, “A Diamond is Forever.” With a trend toward later marriage in evidence in the 1990s and 2000s, the company turned its attention to unmarried, high-earning female consumers. In the language of its “right-hand” ring ads, De Beers’s former prized consumer—the happily coupled ingenue—was recharacterized as a boring, unimaginative, literal yes-woman. The bold singleton was suddenly the heroine (assuming, of course, she had the ready cash to lay out on a glitzy bauble).

Ah, Dove. Where to begin with the brand who started a global conversation about “real beauty” to so much positive hype that we temporarily forgot that its nods to bigger, darker, “realer,” less perfect bodies were in the service of selling us firming lotion, underarm-whitening deodorant, and more? More than 10 years since the Campaign for Real Beauty began, the cracks in the empowertising façade are showing as Dove continues treading the line between consciousness-raising and co-optation.

Because how better to reflect the post-recession reality of women as family breadwinners than with an (ultimately short-lived) ad campaign that suggests that a real revolution would have them returning to the kitchen?

For more on marketplace feminism, check out Andi Zeisler's new book, We Were Feminists Once: From Riot Grrrl to CoverGirl®, the Buying and Selling of a Political Movement. 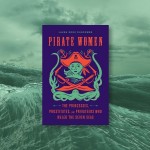